French roads will be covered with 1,000km of solar panels over the next five years and it is said that each kilometre will give enough power to light a village of 1,000 inhabitants!

Ecology minister Ségolène Royal approved the plan, which uses new technology to tile roads with panels made from photovoltaic solar cells covered with an ultra-resistant resin.

The Wattway project by French firm COLAS is the first of its kind in the world and will be tested this spring on roads across the country and an invitation to tender for the work has been announced.

one 40 square metre panel of solar cells would be enough to switch on 100 small lights and 1km of road could give lighting to a village of 5,000 inhabitants.

COLAS began researching the technology in 2005, with the aim of using the transport network to produce electricity in an eco-friendly way. When you think about it, this would seem a logical progression: roads are exposed to the sky and radiance from the sun makes them an ideal surface for energy conservation. Apparently one 40 square metre panel of solar cells would be enough to switch on 100 small lights and 1km of road could give lighting to a village of 5,000 inhabitants.

Although this new project will undoubtedly cost a lot of money, in the medium to long term, it will have hugely beneficial effects for many people living in rural France.

The French firm COLAS has announced that the technology it has will be such that the solar panels will adapt themselves to all types of routes and support all kinds of traffic, including heavy goods vehicles. 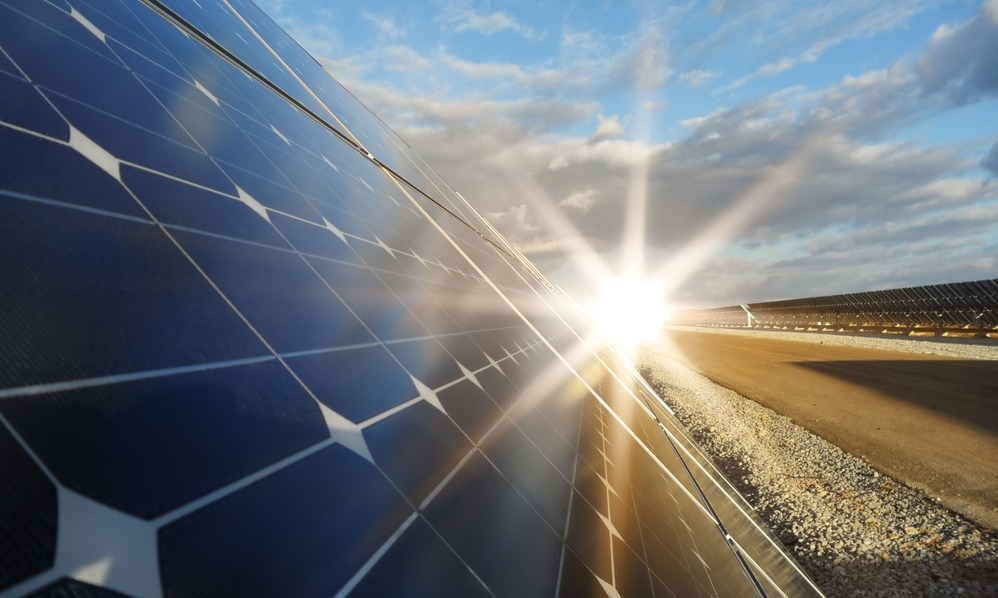 The Wattway project by French firm COLAS is the first of its kind in the world.

Many of us who have spent holidays in France will have benefited from the way the motorways are looked after. Although one sees the occasional roadworks, these are few and far between as compared to UK motorways and traffic flows in general exceptionally well throughout the greater part of the country. Of course, there are more roads and less traffic than in the UK, to be sure but as well as that, the system of paying at tolls seems to work very well indeed. Yes, it can cost something to travel the entire length of the country but nobody seems to mind, as journeys are normally stress free (with perhaps the peripherique in Paris being an exception to the rule!).

You can sign up for your own “Liber T” badge here, which will “beep” every time you go through a toll. It means you will never have to queue up at busy times or rummage around for change to pay for your ticket. You are billed each month for usage and can buy more than one badge if needed: we have found it an excellent service and often wonder why everyone does not have one!