France looks set to become the next investment hotspot for UK landlords. French homes have been off the agenda for many property investors in recent years, as tax rises and a sluggish economy have combined to keep prices and rental returns down. The evidence is coming from several directions that this may be about to change. Driven by punitive actions by the UK government and a return to French competitiveness, investors are being both pushed and pulled to France.

A report by from lettings agent PropertyLetByUs has found that the anti-investment measures introduced to the British buy-to-let market, including losing tax relief and the new stamp-duty surcharge are convincing many property investors to look for better returns abroad. The survey found that 23 percent of landlords considered France to be the best bet, with Spain on 18 percent and Italy 11 percent.

The EU is forcing France to pay back millions to second-home owners. 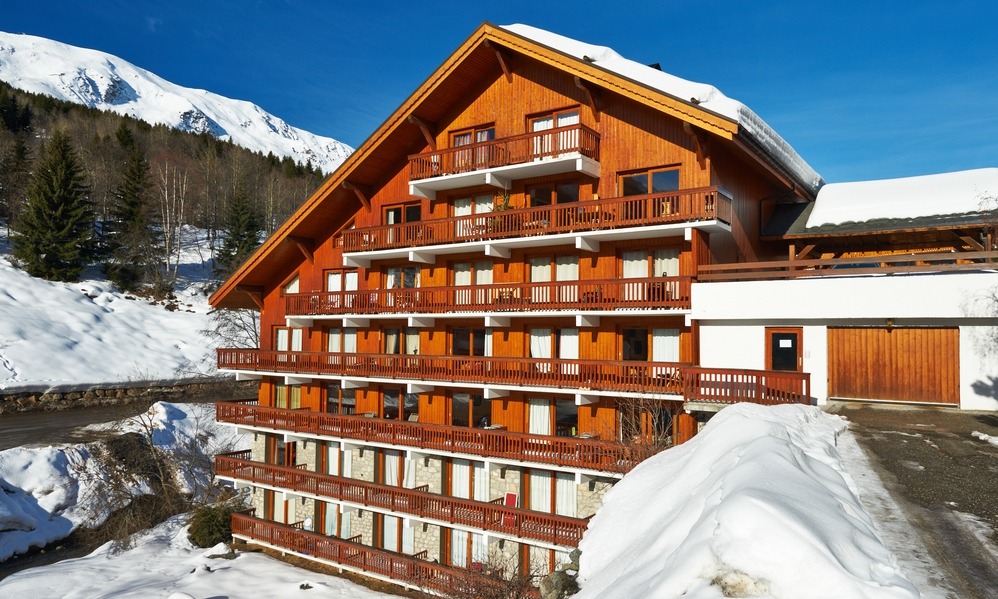 Any property market needs seeding with new buyers at the bottom, and in France there was a sharp rise in first-time buyers, accounting for 52 percent of new home sales. There was also a 15 percent rise in new home sales, according to the French Federation of Developers (FPI).

The Knight Frank Global Wealth Report 2016 highlights certain areas in France as “well placed for future growth.” These include: “Well-connected areas in the South of France, especially rural areas within easy reach of the new Eurostar route to Provence, and ski resorts within an hour’s commute of one of the main airports serving the Alps.” Knight Frank believe that Méribel and Chamonix offer the best opportunities globally for ski resort investment.

The Economist magazine’s headline this week was “Why the worst may be over for the French economy,” producing as evidence growth of 0.5percent in GDP in the first three months of 2016 led by high consumer spending and businesses investing in equipment. Business confidence has been returning strongly, especially in property, where 74 percent of property professionals expect improvement this year.

As fears of Brexit ebb, the pound has been strengthening against the euro, almost hitting €1.29 to the £1 this morning. If the polls continue to suggest a Remain vote investors will be looking to the pound returns to the pre-referendum highs of around €1.35 within weeks.