Sid swapped the East End for luxury in France. Could you?

The actor who plays one of Eastenders less sophisticated but always popular characters, Ricky Butcher, was featured in Through the Keyhole at the weekend. Much to the surprise of some viewers, Sid Owen was shown to have an amazing house in France. It just goes to show the difference in buying power between the UK and France.

Sid Owen’s home has nine bedrooms, extensive and gorgeous gardens, and a very long swimming pool. The 44-year-old actor’s farmhouse in the south of France was a winning combination of French charm and boyish fittings, with a “man cave”, a bar with pinball machine and some chickens.

Sid has previously shown his love for France when he opened a restaurant in Aubeterre-sur-Dronne. Although as a long-standing soap actor and businessman you would expect him to be able to afford a nice house, viewers of Through the Keyhole took to social media to express amazement at the size and stylishness of the eastender’s “gaff”.

A terraced house such as those in Eastenders would now sell for above £1 million. In most of France, and indeed anywhere in the world, that would buy a mansion.

It certainly showed the difference in purchasing power between the two countries. In Dalston, for example, where the fictional Walford is set, the average property price is above £600,000. A terraced house such as those in Eastenders would now sell for above £1 million. In most of France, and indeed anywhere in the world, that would buy a mansion. 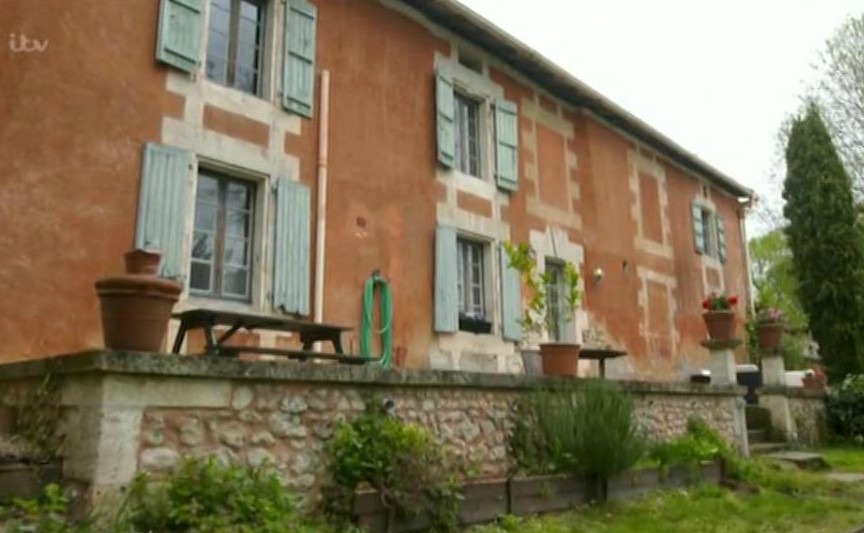 France is still the number one choice for the British when it comes to buying an overseas property, and price is not the only lure. France is our nearest neighbour, it is a big country with wonderful space, the lifestyle is far less frenetic, the history and culture wonderful.

French estate agents are gradually cottoning on to the fact that they need to brush up their English, such is the interest from the UK in their country. You should easily be able to find agents who can communicate in English – possibly even in Cockney! Remember that you are in the driving seat and don’t be swayed by any agent trying to suggest something which is either way out of your budget or nothing like what you are really looking for.

You will find a wealth of information here at France Property Guides on all aspects of French living and we are always here to answer your queries so you are off to a great start. Call us on 020 7898 0549.

It is still a buyer’s market in France and many properties are, quite frankly, over priced. Be guided by your agent but it is almost always acceptable to offer at least 10 percent less than the asking price. Properties stay on the market far longer in France. Find out how long any property has been on and if it is over a year, you should be able to strike a harder bargain. 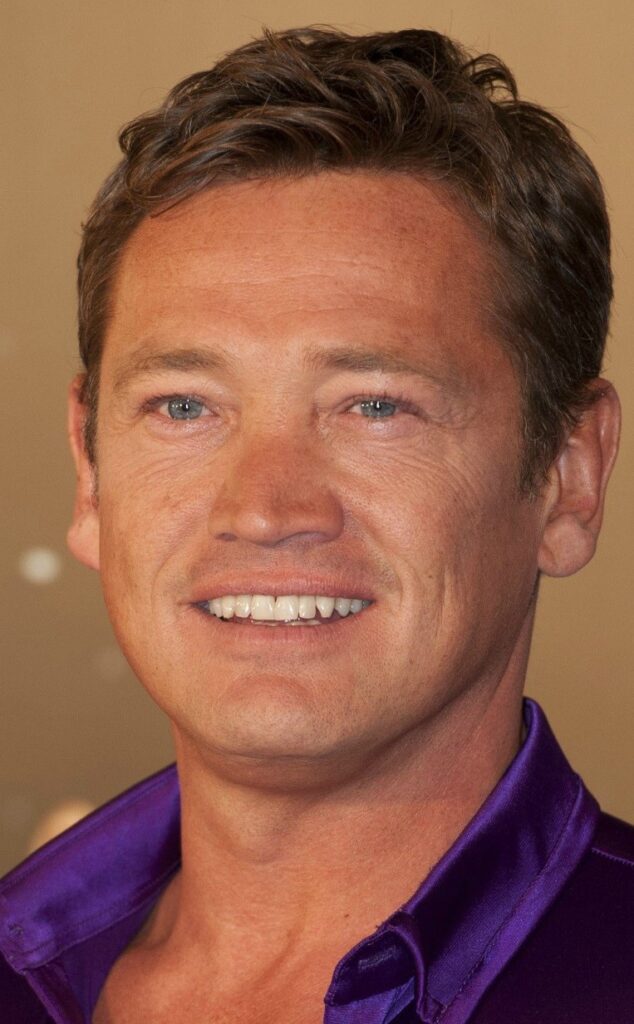 Once you have an offer accepted, a good French agent will do all the necessary to guide you through the whole process. The buying process works well in France and the buyer is well protected. After signature of the Compromis de Vente (equivalent to the British exchange of contracts) you have 10 days “cooling off period” during which time you can walk away from the purchase should you choose to do so. If not, a 10 percent deposit will be due. The final Acte de Vente is normally signed around two months later and you will become the proud owner of your very own French home, just like Sid Owen. You could invite him round for jellied eels!

You will find a wealth of information here at France Property Guides on all aspects of French living and we are always here to answer your queries so you are off to a great start. Call us on 020 7898 0549.