Quarantine in France? Not yet…!

Although the British government has imposed quarantine rules on people travelling from France to the UK, there is, as yet, no quarantine in France for travellers from the UK. You can still travel freely, with all transport routes open and French society continuing as normal. That includes property buying too.

Just as everyone should have been heading for bed on 13 August, the British government brought in new quarantine rules for visitors returning from France, starting at 4am the following Saturday. For some British people on holiday, the new quarantine rules prompted panic. Fearful of missing the start of school, or losing jobs, some Brits woke up their children, quickly packed and raced off in their cars for the ferries or euro tunnel!

Rules for those travelling from France to the UK

Anyone returning to Britain from France must now complete a mandatory two weeks of quarantine. This prevents them going out at all, even to take the dog out or go shopping, although help is available from NHS volunteers if needed. You must fill in a passenger locator form giving your address, and there is the risk of a £1,000 fine if found to be flouting the rules.

For help from our trusted legal partner on any aspect of your purchase or move to France, including residency, click here for a non-obligation introduction.

Nevertheless, there is believed to be widespread flouting of the rules, with very little follow up checking that people are staying at home.

There is also the possibility that visitors could get a test and reduce quarantine to one week, although this is not official policy yet. 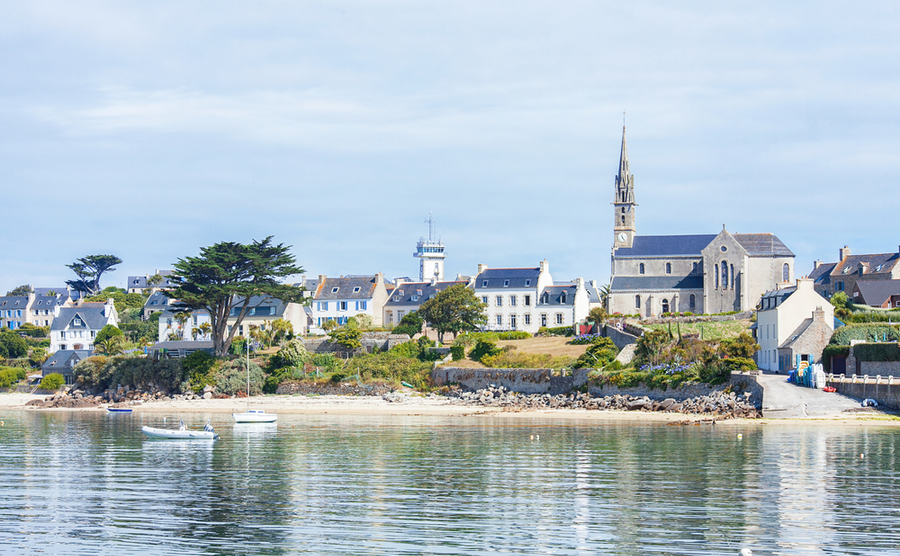 With the gradual easing of lockdown and start of the tourist season in France, the number of new cases has clearly risen.The latest 7-day average is around 3,500 new cases per day, a rise from fewer than 1,000 per day in June and July. However, when it comes to figures for hospitalisations and deaths, these are still very low. Lower, indeed, than the UK, at around 15 per day, tragic though that is.

The fatality rate being so low compared to cases probably represents the better testing regime, and we sincerely hope that the rate will not suddenly start to increase. It certainly has not so far, possibly because more of the new infections are among youngsters and hospital treatment has improved.

Rules for those travelling from the UK to France

At the moment there is no quarantine in France for visitors arriving from UK. Although the French government has said it will reciprocate, nearly two weeks on from the new British rules they have still not done so.

What they have said is that “travellers arriving in France by air or ferry from the UK will need to complete a sworn statement (declaration sur l’honneur)”. This self certifies that they are not suffering from symptoms associated with COVID-19 and have not been in contact with confirmed cases during the preceding fortnight. Forms are available on the French Embassy in London website.

Know how your purchase could be impacted by a no-deal Brexit with our guide, How to Live in France After Brexit.

Will France go further in response to the UK’s restrictions? As reported to by Reuters, France’s Minister for European Affairs Clement Beaune said that the French felt duty bound to “have a measure called reciprocity so that our British friends do not close the border in one single way.” He said: “For travellers returning from the United Kingdom, there will probably be restrictive measures decided in the next few days by the Prime Minister and by the Defence Council.”

In the past, France’s quarantine rules were voluntary.

Therefore, in short, apart from being sensible, observing social-distancing rules and obligatory mask wearing in France, which is dependent on location, the country is still welcoming visitors from the UK.

Although some travel insurance may be nullified by the UK’s quarantine rules, bear in mind that your previous EU rights continue until 31 December, and that includes your right to free emergency healthcare in France with your EHIC. 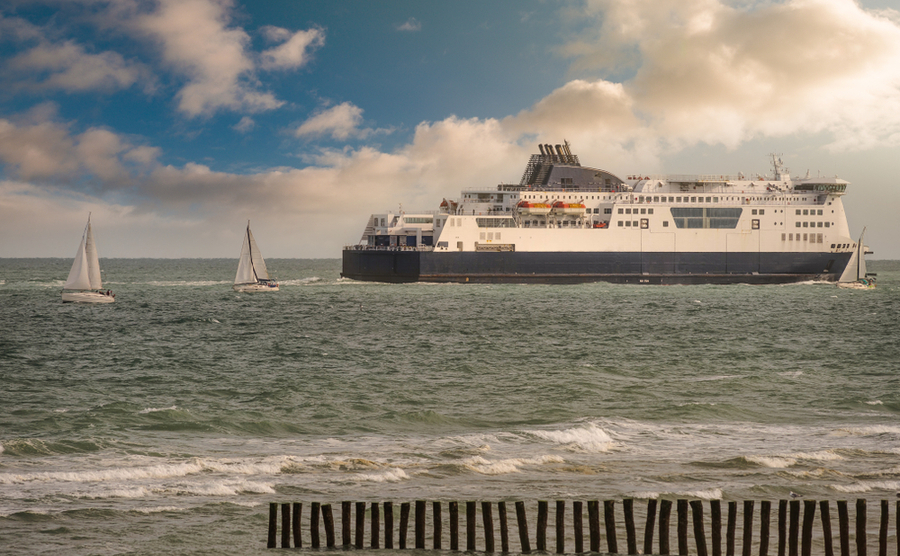 Sailing into trouble? As yet there is no quarantine in France

To an extent, life has returned to normal in France. Or at least, we have got used to the new normal (whatever that may be).

Indeed, for many British people visiting France, this has been the best summer ever! With most businesses open but fewer than half the tourists, it’s been very pleasant. Returning visitors report half-empty beaches, easy access to surf schools, visitor attractions open and bookings available at your favourite restaurants.

Just like in the UK, there is hand sanitiser at the door and masks are required in shops. Most people are happy to follow the rules and even in outdoor markets people are wearing masks and social distancing.

In bigger towns there have been more issues, causing the authorities to insist on mask wearing in the streets. Testing has begun in earnest – possibly explaining why confirmed cases have risen so sharply – although you won’t normally have to go through the process of leaving your details for “track and trace” as you do in British pubs.

What does this mean for buying property?

Estate agents have been extremely busy. Many, indeed, cancelled their usual august holidays to cope with the demand, especially from British buyers.

Those buyers who spent their lockdown planning to buy – and lining up properties to view – have been rewarded with sellers accepting offers (although there is certainly not a “fire sale” of property, just sensible negotiation).

Why not spread the cost of a French holiday home and buy with friends or family? Read our guide, Buying with Family.

The end of the august holidays will mean even more businesses and property professionals such as lawyers and notaires returning to business as usual.

The biggest consequence is that, following your visit to France, you now have to quarantine on your return to the UK. For those keen to find a property and gain residency in France before the Brexit door closes, it may be a relatively small price to pay.