P&O ferries has cancelled all of its ferry sailings to France for the next few days and instructed its ships to stay in port (Thursday 17 March), as it announces 800 job losses in an attempt to ensure survival. Some staff, however, are refusing to leave the ships. According to some reports, P&O plans to sack all of its British seafaring staff.

A company statement said: “In its current state, P&O Ferries is not a viable business. We have made a £100m loss year on year, which has been covered by our parent DP World. This is not sustainable. Without these changes there is no future for P&O Ferries.”

However, the RMT Union, which represents most workers for P&O, said that it was likely that staff would be replaced with foreign labour, and it advised staff to stay on board. According to The Times, coachloads of foreign crew are already waiting in Hull to be transferred to ferries “and take over the running of ships with immediate effect”.

Like most travel companies, the two years of interrupted sailings due to Covid has proved expensive. Yet P&O’s parent company DP World, based in Dubai, still paid out a $330m dividend while firing 1,100 workers in spring 2020. 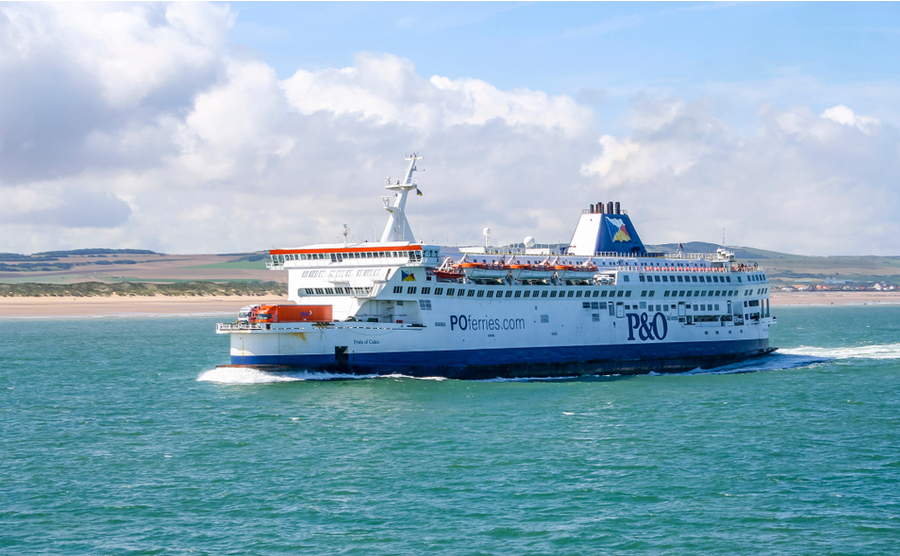 Other ferries to France

P&O is one of only three direct cross-Channel services and makes 15 sailings every day on the Dover to Calais route. The crossing time is 90 minutes.

The company has advised travellers to seek alternative operators. On the Dover to Calais route the other option is DFDS Seaways (which also operates Dover to Dunkirk and Newhaven to Dieppe).

From Portsmouth, the only option is Brittany Ferries, although Condor Ferries will take you from Poole or Portsmouth to St Malo or Cherbourg if you don’t mind going via the Channel Islands.

There is also the option, better for those traveling from the north, perhaps, of travelling from Hull to Zeebrugge in Belgium.

P&O Ferries should not be mixed up with P&O Cruises, which is owned by US cruise ship operator Carnival and operates cruises globally.