You’ve seen the new film starring Willem Dafoe as Vincent van Gogh, you’ve fought for tickets at the impressionist exhibition at Tate Britain, now buy the French home where so many artists found inspiration. See some of those places our favourite painters found especially inspiring, and a few homes to get your own creative juices flowing!

Le Havre and the Alabaster Coast 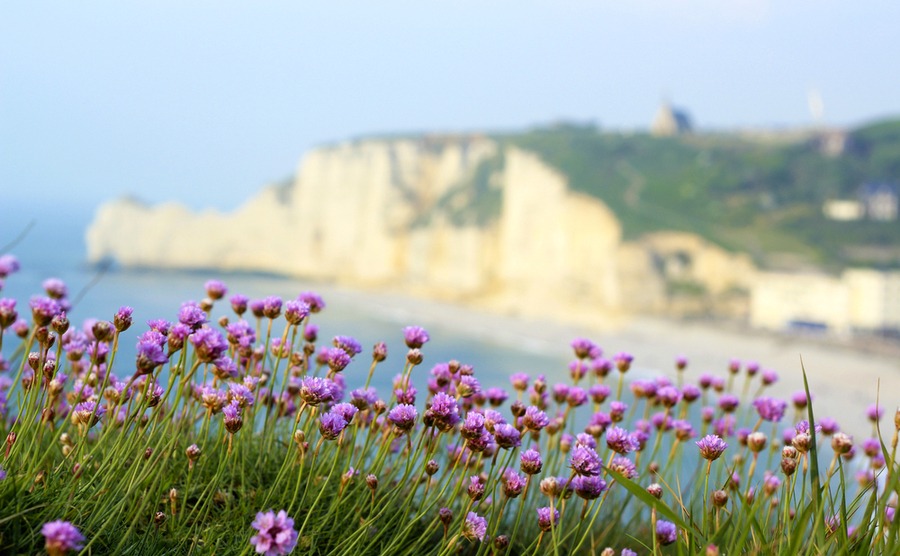 A major port city in Normandy, arguably better known by Brits for its Portsmouth ferry service, Le Havre is in fact credited as the birthplace of Impressionism art. Not only were both Monet and his mentor Boudin raised there, but the movement’s name was coined from Monet’s famous ‘Impression, Sunrise’ painting, which he completed in the city in 1872.

Other artists soon followed, lured by the Alabaster Coast’s incredible atmospheric shifts in light, its dramatic seascapes and its bustling harbour life. Favourite scenes to capture included Le Havre’s Notre-Dame quayside and jetties, the beach and the seafront in the Sainte-Adresse area, where regattas were held. Bombed during WW2, Le Havre’s distinctive post-war architecture has earned it protected UNESCO status. A particular highlight is the waterside Musée Malraux, which contains the second largest collection of Impressionist paintings in France after the Musée d’Orsay in Paris! 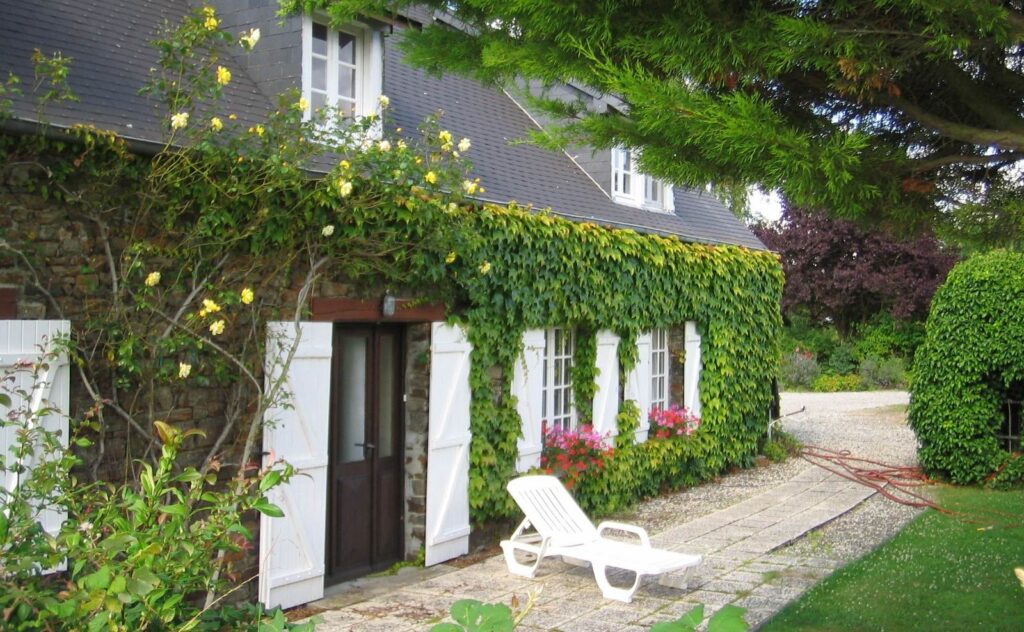 A few miles north of Le Havre and a highlight of the Alabaster Coast is the old fishing village Étretat. Either side are towering white cliffs, with fantastic chalky arches and other rock formations that contrast beautifully with the dancing waves of the Atlantic. Little wonder it became a favourite spot of Monet’s, who did a series of seascapes there. Boudin, Courbet, Pissarro and Gauguin all followed suit. Heading north, other popular spots were fishing village Fécamp and the medieval port town of Dieppe, Normandy’s oldest seaside resort which became a trendy hang-out for wealthy Parisians in the mid-19th Century onwards. Dieppe attracted a whole list of French impressionists as well as British artists Bonington and Turner.

Just south of Le Havre is Honfleur, another nerve-centre of impressionist art. A beautifully preserved medieval harbour town with picturesque alleyways, half-timbered buildings and views across the Seine estuary, it’s easy to see its appeal. Big fans were Dubourg and Bourdin, who were both born in Honfleur, but Monet, Seurat, Pissarro, Sisley and Renoir would regularly set up easels there too! You can see lots of their work in the town’s Boudin Museum.

Off the coast, the city of Rouen and the Seine Valley, which includes the village of Giverny on the banks of the Seine, complete Normandy’s impressionist tour. Rouen’s old town is a glorious collection of medieval streets and squares but its cathedral is of particular significance, featuring in a famous series of paintings by Monet. Pissarro and Sisley were equally inspired by Rouen and the stretch of River Seine that bisects the city. Testament to the reputation of Rouen’s art scene was the formation of the École de Rouen, a group of influential painters from the city and surrounding area. Meanwhile, Monet lived in Giverny towards the end of his life and it’s there that he completed his famous paintings of lilies and scenes from his colourful garden.

Provence and the Mediterranean

The Mediterranean’s vibrant landscapes, with it luminous sunshine and blue skies and sea, has attracted artists to southern France for centuries, and it was during a stint in Provence that Van Vogh is said to have produced his best and largest quantity of work. After a spell in Paris, he headed to Arles in the Camargue, a historical and cultural hot spot boasting UNESCO Roman monuments, shady squares and a relaxed pace of life. The surrounding Provençal countryside was equally inspiring. Van Gogh also encouraged Gaugain to spend time with him there. A few decades later, Pablo Picasso discovered and developed a fondness for the city. 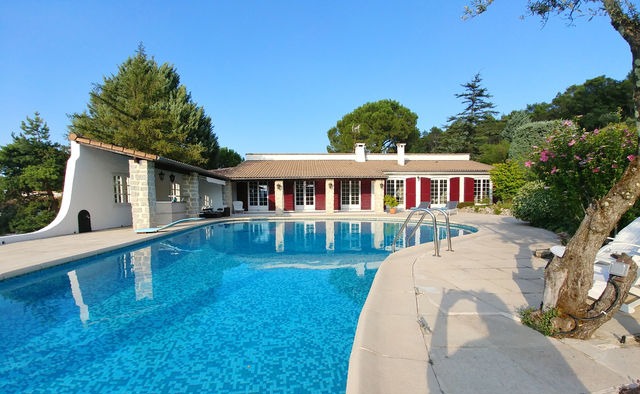 A home near Avignon

Another Provençal city celebrated for its artistic heritage is elegant Aix-en-Provence. Post-impressionist Cézanne was born and lived there, although it was the surrounding Aix countryside and landmark Sainte-Victoire limestone mountain that overlooks the city that feature most in his work.

A final gem and long-time favourite with artists is Collioure in the Languedoc. A sweet old town with a small quayside and castle, it’s set in a bay on the lesser known Côte Vermeille, the last stretch of French Mediterranean coast before the Spanish border. Overlooked by the Pyrenees and vine-covered foothills, its charm attracted the likes of Matisse, Derain, Picasso and Dali, and still today it is home to art studios and remains popular with artists. 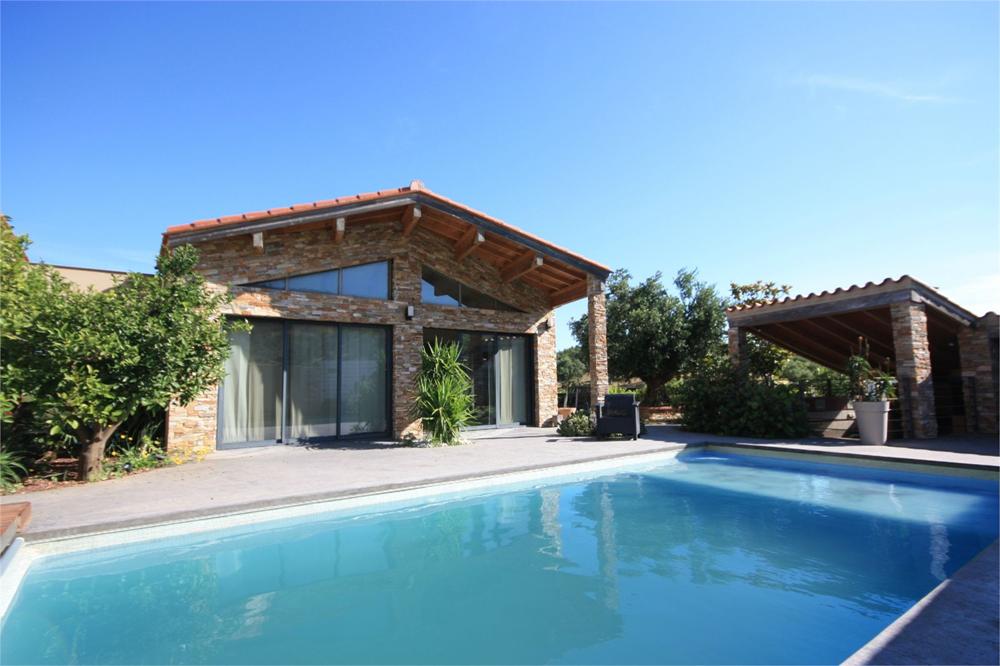 A cool pool near Collioure