Paris for property hunters and romantics

The sun seems to be rising for Paris as an investment destination. It’s quite a nice place just to hang out too.

Paris. Just the word alone sounds chic and romantic. Paris has always been a favourite place to visit for British people. It is filled with beauty, history, fine architecture, fabulous hotels and restaurants and of course is a short hop from Britain.

Often dubbed the most romantic city in the world, Paris is a place to linger in, to stroll through hand in hand.

Walking across any of the bridges spanning the River Seine at twilight, one has a feeling of being in some magical land.

A pad in Paris

But what about owning a property in the city of romance? Prices remain pretty stable in many parts of the city and with low French mortgage interest rates and the possibility to have as much as 80 percent of the property price funded by a mortgage, confidence in the market seems to have been largely restored this year. 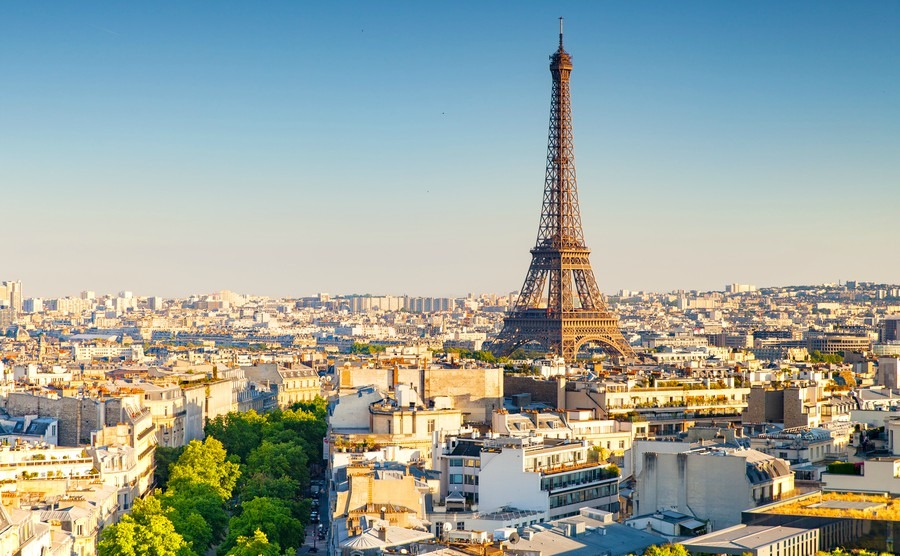 Sunrise in Paris. Is it a new dawn for property investors?

Sales volumes of older apartments have increased by about 20 percent in the last year. This may be due to the new interest-free loan which is available to purchasers of properties requiring complete renovation, although there are restrictions on these and the renovation costs must add up to at least 25 percent of the price of the property.

Paris has the greatest number of English-speaking expats in France and although the cost of living is high, it is about on a par with London. Prices in Paris are highly unlikely to fall and almost certainly represent a good investment (which is not something you can necessarily say about rural France). It is far more common to rent in Paris, so owning property there and renting it out is one way to generate an income with your capital intact and your investment sound.

Property in Paris (like many other parts of France) is valued by the square metre with apartments ranging in size from a tiny 30m2 to well over 500m2. Outside space is a premium but we have all seen and loved the wonderful wrought iron Juliet balconies which grace so many buildings in the centre of the city.

Prices per square metre? Top end in a traditional ancient building in a very desirable location with an elevator could be an eye-watering €15,000 per metre. Before you despair of ever being able to afford even a cupboard in Paris though, it is worth considering less expensive areas away from the centre. The Metro system in Paris works brilliantly, with far less distance between stops and many areas once considered undesirable having now been gentrified, much like in London.

Paris has made a bid for the 2024 Olympics, and with Rome recently dropped out, Los Angeles is its only serious competitor. Having not hosted the Games since 1924 and still smarting at missing out to London in 2012, this could be Paris’s turn. Looking ahead, should Paris win their bid for hosting the 2024 Olympics then a property purchase now looks like a sound investment.

For the moment though, just consider the joy of a gentle river cruise along the Seine, a visit to the Louvre followed by lunch in a little bistro around the corner and then perhaps a stroll through the Luxembourg Gardens. Paris is smaller than London and so easy to get to and to walk around. Who knows, you may just be tempted to take a look at a lovely little pied a terre while there.