Now is the time to make an offer on French property

Some French houses have been on the market for years and desperately need a new owner. Be bold and make an offer!

The French property market remains firmly on the side of the buyer in the autumn of 2016, with prices remaining stable generally. Some areas have even seen falling prices over the last few years and although there are signs of a small increase in certain areas, bargains are still to be found across many parts of the country.

The average French house sold in around 13 weeks, while in the UK the average was less than six.

The French property market often seems to move like a snail compared to the British one. It is not uncommon for some properties to stay on the market for many months, even years. This is in part due to many places needing extensive renovation, which may be difficult to undertake for people buying from abroad, and also due to inflated prices generally.

A comparison in 2014 found that the average French house sold in around 13 weeks, while in the UK the average was less than six. Although many French agents are encouraging sellers to be realistic about what their properties are worth, some sellers remain dogged in their opinions and refuse to reduce their price. That is of course their right – if they don’t need to sell, why should they, even if their homes stay on the market for years. 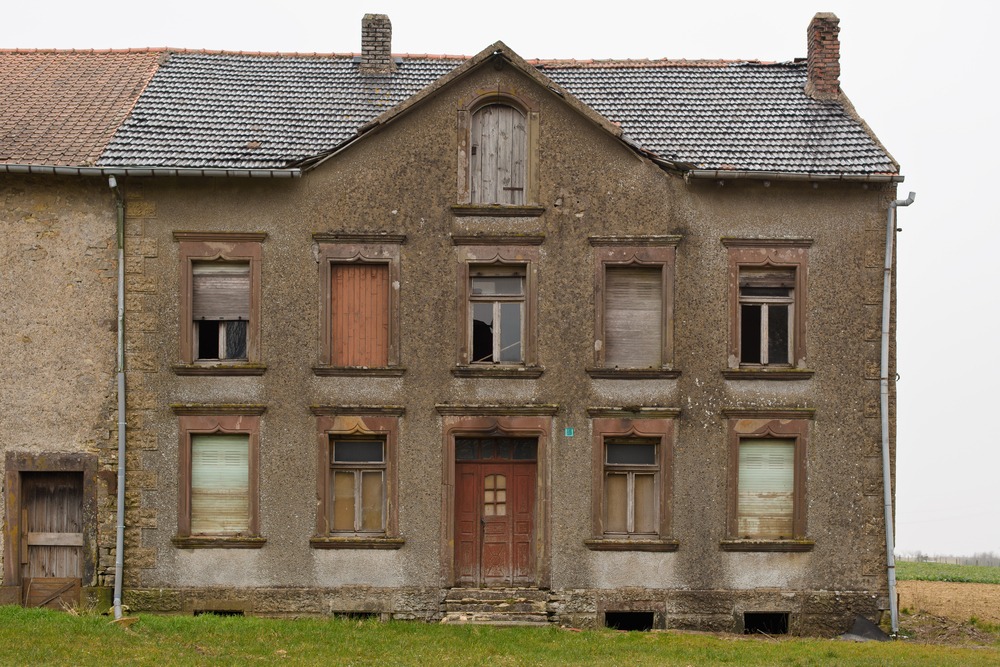 Buyers, however, should not be frightened of offering a reduced offer on a property that looks overpriced and, frankly, a little shop-soiled having sat on the shelf for a while. An offer of 15 to 20 percent less than the asking price leaves the option of going up.

The pound remains weak against the euro of course, but signing up with a reputable currency company such as Smart will afford you much better buying power, whatever the rate of exchange.

Another tip is to ask your property agent to show you houses or land which is for sale by British people.

Another tip is to ask your property agent to show you houses or land which is for sale by British people. Why? Because British sellers in France who are returning to the UK now benefit hugely from the weakness of the pound and are able to be more flexible on the price of their property. Do not be afraid to remind them of this.

The Loire Valley and Burgundy remain good areas to consider since prices really have not risen there for about eight years. Lesser known areas such as the Auvergne and the Jura are absolutely beautiful too and there are bargains to be found now in both.

Simply remember that you are in the driving seat in the current French market. There is plenty for sale and the buyer is able to call all the shots.