Nouvelle-Aquitaine – where you’re most likely to bump into other ‘rosbifs’!

Of all the French regions, Nouvelle-Aquitaine has the largest population of British expats. We take a closer look at the numbers…

A quarter (26%) of all British residents in France live in Nouvelle-Aquitaine, the country’s largest region, and half of these are retirees, according to new research.

Find homes in Nouvelle-Aquitaine via our property portal. 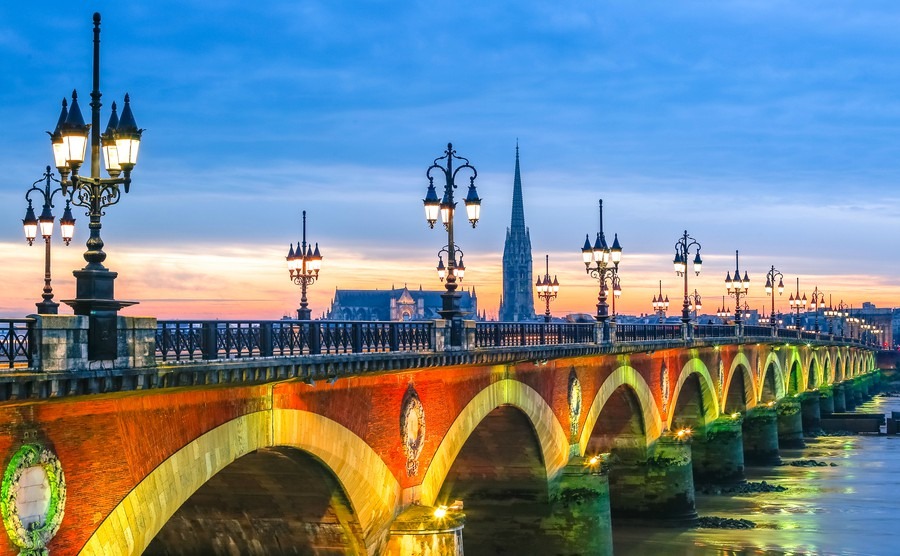 The UK’s love affair with the south-west corner of France is revealed in a report by France’s national statistics institute, INSEE, which also highlights the profile of typical expats there.

These findings are hardly surprising, given Nouvelle-Aquitaine includes the two neighbouring departments of Dordogne and Charente, which are home to the highest concentrations of Brits in France and well-known for it. 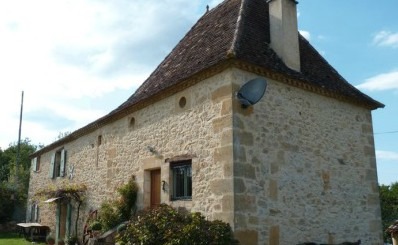 Character stone property in Dordogne, yours for just €249,000 – click on image to view.

INSEE’s research showed that most British residents in Nouvelle-Aquitaine aren’t based on the coast, but in rural locations. In some areas, particularly those where local French people have relocated, they account for more 15 per cent of the population, compared to 0.7 per cent of the region as a whole. 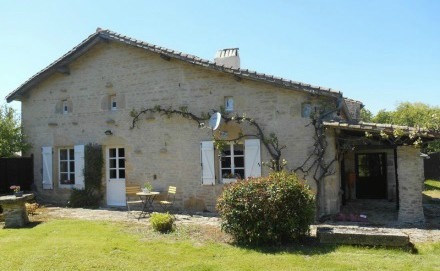 Character home in Poitou-Charentes, yours for just €185,500 – click on image to view.

So who are typical Britons in Nouvelle-Aquitaine? Their average age is 52, says INSEE, but half are aged over 58, and 48 per cent of the total are retired. Overall, including retirees, 70 per cent are described as ‘inactive’ in terms of work.

Most British residents in Nouvelle-Aquitaine are based in rural locations

At a time when Brexit negotiations reach a critical point, INSEE underlined the importance of UK visitors for the region’s tourism industry. Since 2010, Brits have occupied more hotel rooms annually than any other nationality in Nouvelle-Aquitaine. In terms of camping, the UK is third behind just Holland and Germany. In 2016, British people accounted for 545,000 nights in a hotel across the region, with the most visited region being Gironde (29 per cent of nights), followed by Pyrénées-Atlantiques (19 per cent) and Charente-Maritime (17 per cent). 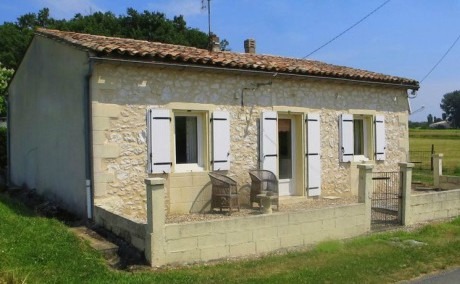 Nouvelle-Aquitaine was created when the three regions of Aquitaine, Poitou-Charentes and Limousin merged. It has a twelve departments and its largest city is Bordeaux. The region with the second highest number of British residents is Occitanie (17 per cent), followed by Ile-de-France (13 per cent), according to INSEE. There are 1.5 times more British than German residents, but half as many as Spanish.