With Macron being the youngest President since Napoleon, some people over here have been getting a little nostalgic for France’s better days. One thing we have to thank Napoleon for is its strong regulatory instinct. France is a well regulated country and each month several new laws are passed. Some of these affect those who are considering buying property here.

The cost of a doctor’s appointment rose on 1st May. This has been something that we all expected and was actually agreed last year. It means that the cost of an appointment is now €25 and the cost for a child under the age of six is now €30. Don’t panic – you can usually claim the money back if you are under the Carte Vitale system. Further details at the Ordres des Medecins website (in French). However, there are a number of GPs considering leaving the profession so talks are under way to review general practitioners’ fees. Still, the cost is low compared to other European countries where the average is now €40 for an appointment. 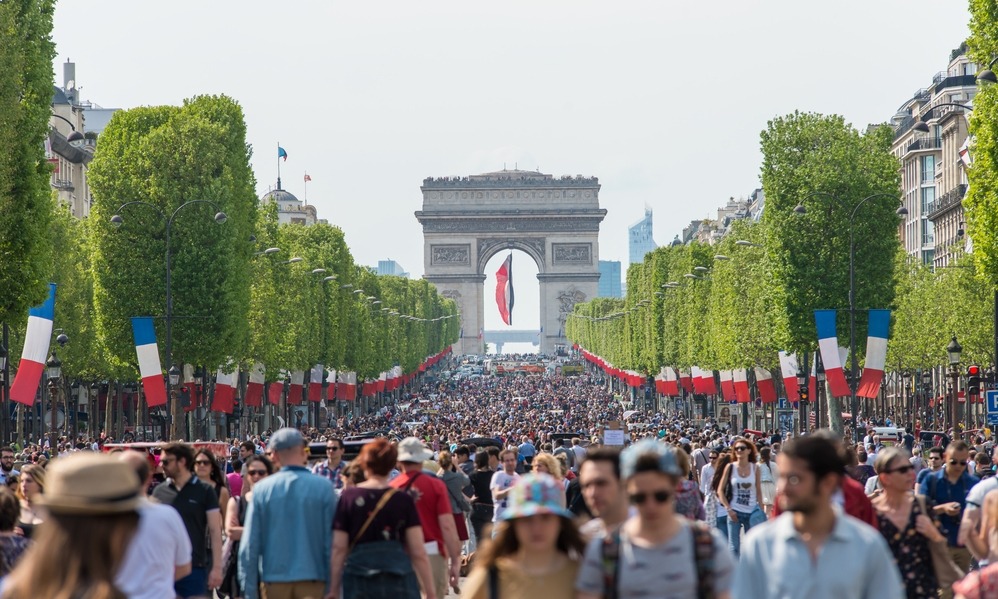 Good news for those with gas central heating and cookers: the average price dropped by 3.3% on 1st May. This is undoubtedly due to the fall in use during the summer months when it is so much warmer. Many homes use bottled gas in France and these last a long time and are easily obtainable from most supermarkets and gas stations.

From 1st May any town or city with over 200,000 residents can legally oblige AirBnb and other holiday rental websites to officially register properties. Anyone renting out rooms in their home with the benefit of AirBnb or any other rental sites will have a limit made on the number of days they rent them out.

Prices are much lower in France than in the UK: you get much more for your money!

This will be of great interest to anyone buying a new home in France (so long as they are taxpayers in France): the Ministry of Finance have decreed that the official estimation of value of all properties as used by tax officials should be available generally to the public. This is an attempt at regulating house prices. Prices are much lower in France than in the UK: you get much more for your money! Having said that, many properties are still overpriced which has led to properties taking much longer to sell and creating a buyer’s market. Now is still an excellent time to buy property in France with the buyer sitting in the driving seat when it comes to making an offer.

The RSI is the official body for self employed people and various new rules are coming into force in the coming months affecting such things as illness and maternity pay. We will bring these to you as soon as they become common knowledge.

Not any news here but since we are talking about May, in France there are three public holidays this month which no doubt will not ever change! The extra one that the British don’t get is Victory Day, 8th May, to mark the end of World War 2.