More properties are being bought and sold in France than ever before. House prices are creeping towards their 2011 peak and cheap mortgages are attracting both French and foreign buyers. We could be entering a new French property boom, suggests data from one of France’s most respected property reports.

In 2017, a record 968,000 property transactions took place across France, says the Association of Notaries. This represents a significant rise: in the year to October 2016 it was just 829,000.

In 2017 a record 968,000 property transactions took place across France

The average French “resale home” (i.e. not brand new) was 4% more expensive in the last three months of 2017 than the same period in 2016. Prices in France rose by 1% between September and December last year.

There’s a whiff of positivity about the French property market this year and this is not just being felt in France. Across the Channel, British buyers are well past their Brexit-related wobbles and are back on track with buying French property. British buyers now account for 14% of non-resident foreign buyers in France (based on data for Provence/Côte d’Azur/Corsica), up from 9% in 2009.

While Italian buyers still make up the largest group of non-resident foreign buyers in France, at 20%, their share of the market has dropped considerably from the 49% they accounted for back in 2009. British and Scandinavian buyers come joint second in terms of foreign ownership, at 14% each. The Scandinavian cohort increased marginally faster than the British one (up 7% and 5% respectively between 2009 and 2016). 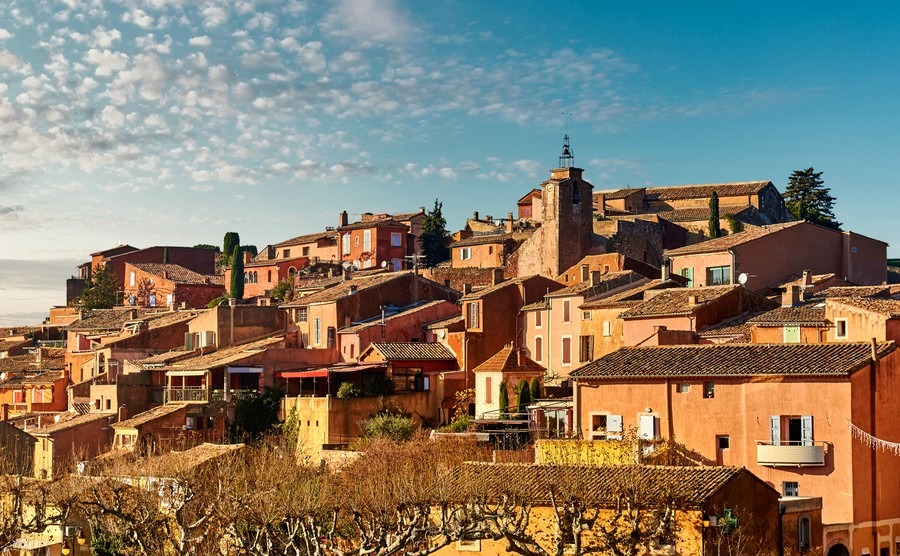 Looking closer at prices, it will come as no surprise that resale properties in Île-de-France, the region also known as the Parisian Region, are recording the highest rises in value. Prices there increased 5% between the fourth quarter of 2016 and fourth quarter of 2017. Flats in Paris itself spearheaded this growth, with an 8.6% rise in prices. That said, prices in provincial France still racked up a respectable rise of 3.5% over the year.

Turning to the provinces, Bordeaux has overtaken Nice as the most expensive French city (with more than 150,000 inhabitants) to buy a resale apartment. The average price of an apartment in the former is now €3,730 per square metre, compared to €3,720 in the latter. In fact, property prices in Bordeaux are still booming faster than any other city. Prices were up by 11.9% in the third quarter of 2017 compared to the previous year. The launch of the two-hour TGV rail service between Bordeaux and Paris is no doubt helping to put upward pressure on prices, complemented by the city’s urban planning and transport policies. France’s third most expensive provincial city is Lyon (€3,670 per square metre), followed by Lille (€3,130).

If you’re in the market for a city pad in France but on a limited budget, look centrally and north. A good start is Saint-Etienne, a city in the Massif Central and capital of the Loire department. Or maybe Le Havre, a port city in Normandy, or Angers, on the edge of the Loire and with a pretty medieval old town. These are currently the three cheapest French cities to buy an apartment. Average prices are €890, €1,590 and €1,870 per square metre respectively.

Meanwhile, for a bargain house in an urban area, you’ll get lots for your money in Châteauroux, Limoges, Poitiers, Rouen, Le Havre, Troyes and Amiens. The French property boom is yet to reach these towns, where the median price of a house ranges from just €120,000 (Châteauroux) to €170,000 (Amiens).

Also included in the Notaires report is Banque de France data that highlights just how affordable mortgages remain in France. The average interest rate on long-term, fixed rate home loans in France is just 1.64 percent. The average term of a French mortgage continues to increase and is now 20 years and two months.

There could be another kind of French property boom for those willing to give renovation a go. Buyers of older character properties could be in line for financial assistance when restoring them. The new ‘Heritage Lotto’ offers grants to homeowners willing to preserve France’s architectural heritage by renovating a historic property.

Restoring a historic property takes passion, commitment and plenty of cash. For many people, a lack of necessary funds is a hindrance to taking on this type of project. This new facility from the Fondation du Patrimoine should give a financial ‘leg-up’ to anyone serious about breathing new life into some of France’s most stunning properties.

If you are ready to buy in France in the next three months, let me introduce you to Yasmin who leads our friendly France Resource Team. Call her on 020 7898 0549 or email [email protected]. We can put you in touch with a trusted estate agent, French lawyer and currency specialist. 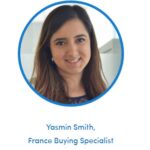