What should I know about moving to France with less than 6 months to Brexit?

At last weekend’s Your Overseas Home show, France Property Guide spoke to several people who were worried about their property purchase in France being affected by Brexit. Many others may be feeling the same way. This article will allay fears and explain why we believe you should continue your plans with confidence, whether you buy in France before Brexit or not.

1. Property is not affected by Brexit

Ownership of property in France is nothing to do with the European Union. Even if there is no deal, “Third Country Nationals” are entitled to buy and own property in France. Americans, Australians etc can also stay in France for at least three months each year without even applying for a visa.

2. 4% of France’s population is already non-EU

There are around 2.5 million third-country nationals registered as living full-time in France (and many more unregistered). They make up around 4% of the population. Most are of working age and either working or studying, and according to EU data, the majority stay for over 10 years or for life. Although they may have to get a visa and have private health insurance, France welcomes tens of thousands of US, Canadian, Australian, New Zealand and many other residents who are not members of the European Union to live there full-time. 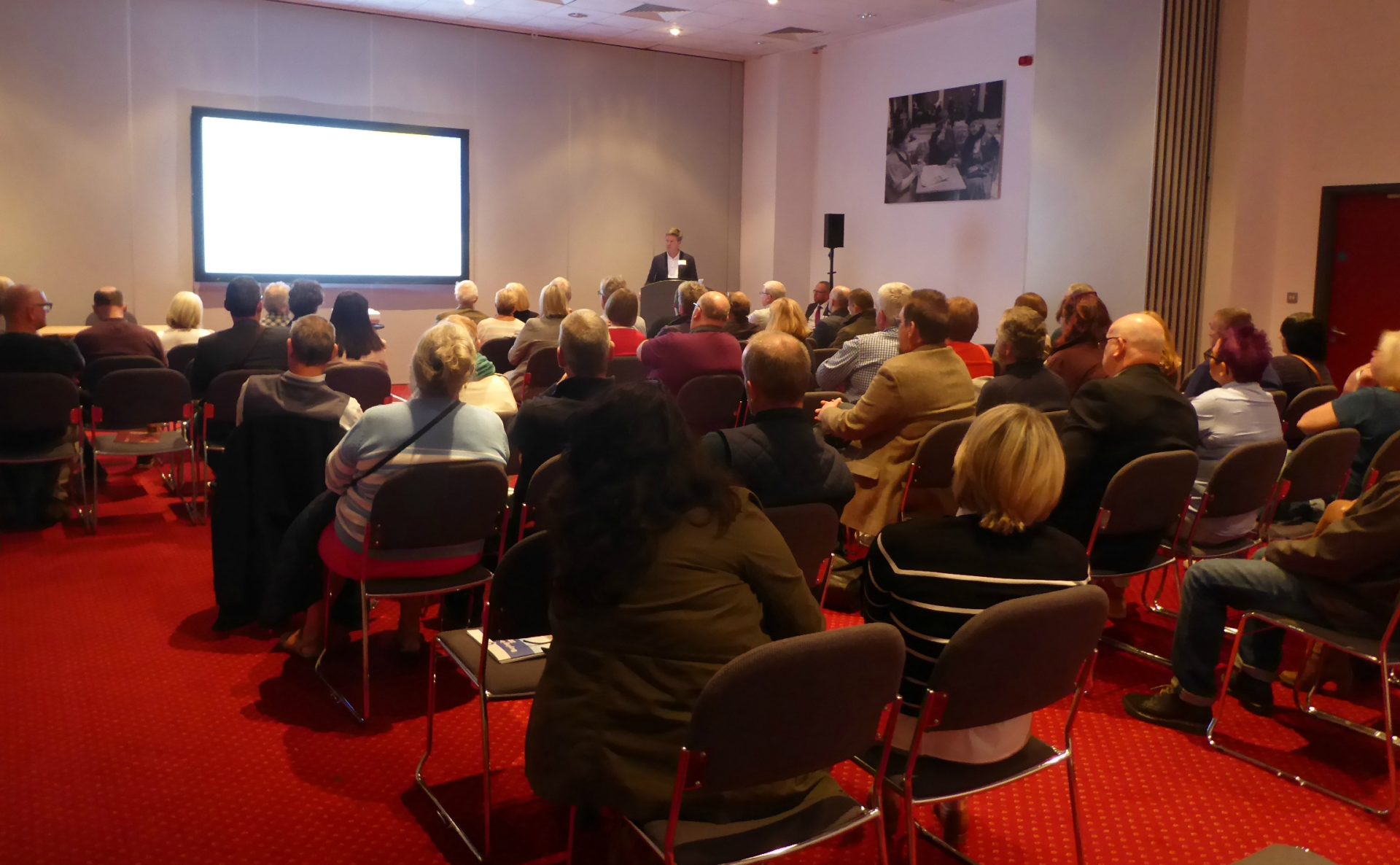 We had questions from several people at this weekend’s Your Overseas Home Show, wondering about buying in France before Brexit vs afterwards.

3. It’s not too late to prove you live in France before Brexit

To avoid any question of your automatic right to live in France full-time after Brexit without ever needing a visa, the British government and the French Ministry of the Interior recommend that if you are in France already that you apply for a carte de séjour. This is where some readers panic, because some town halls ask for several month’s proof of income, rental etc. However, under current agreements, you will have until at least June 2021 to move to France and do this. So if you are in France then apply, but even though there are now less than 6 months to Brexit, do not panic!

We can put you in touch with property, currency and legal professionals specialised in overseas relocation to help your move to France go smoothly and safely.

4. You can still spend time in the UK with a carte de séjour

A carte de séjour doesn’t mean burning your boats. You will need to provide proof of house ownership or rental, proof of income, work or self-employment income. For over 65s that’s about €830 per month (€1,300 per couple) or €550 for individuals and €820 for couples under 65. But you could continue to spend large parts of your time in the UK if you still have family links and responsibilities here, while living in France for long enough to be eligible for a carte de séjour. That will mean your pension being up-rated each year and access to subsidised French healthcare.

So the only real message is that there will be no problem, one way or the other.

5. Continue with your plans

So the only real message is that there will be no problem, one way or the other. Nearly six million British people go to France every year on holiday, so to protect the tourist industries any travel restrictions will be as seamless as they were before we joined the EU.

However if you do wish to claim your carte de séjour asap, take the following steps:

Let us put you in touch with a trusted estate agent for your area, currency specialist and lawyer.