How the EU Referendum could affect your life as an expat

We keep you informed of the latest thinking on how the result of the EU Referendum will make a difference to your life as an expat.

With just a couple of weeks to go now before the Referendum vote, it’s still anyone’s guess as to what the result will be, with the polls this week showing that voting is likely to be very close indeed. In France, the majority of expats are very much for the UK staying in Europe.

With the debates heating up now, as we approach voting day, the truth is that no-one really knows the full effect of leaving the EU.

I have been talking to several friends this week, asking their opinion on the desired outcome of the vote, and the overriding response is that the EU has established a common project over the last 40 plus years to ensure peace in Europe and that the advantages for Great Britain to remain within the EU override the disadvantages – by a long shot. The opinion I am hearing from expats here in France is that if Brexit happens, we will become economically marginalised. Remaining solid with our European neighbours has, after all, entitled us the right now to paid paternity leave, a cap on hours worked without loss of rights, no discrimination on any grounds such as age, disability, sexuality etc., and also freedom of movement across Europe. 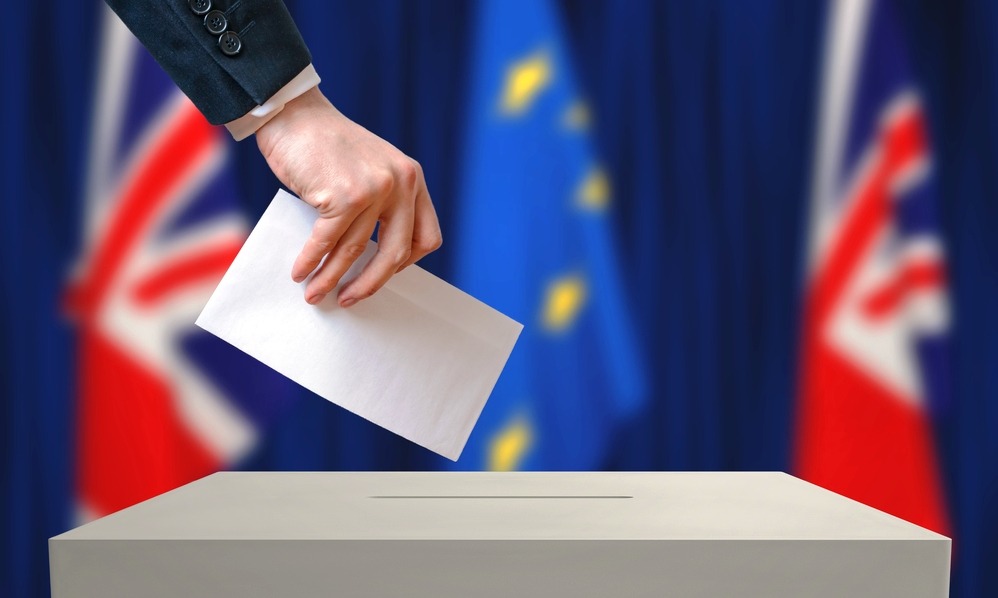 As the arguments for both sides continue, it is becoming clearer than ever that every single vote counts.

There is also the feeling here that we owe it to our children and children’s children to give them the freedom to work, should they choose to do so, in another country in Europe, without any restraints. The world has become so much smaller over the last 20 years or so and it is much more common now to seek to work in other countries, maybe for a finite number of years, or even just for one year. “It would be a crying shame if this were made difficult for the next generations” said one friend this week.

“Britain remains the fifth largest economy in the world, but overall, this is because we have been part of the EU, not despite it” said another friend.

Whatever does happen, the results may take years to be implemented, so, in any event: nothing will change overnight.

With the debates heating up now, as we approach voting day, the truth is that no-one really knows the full effect of leaving the EU – and even the politicians seem to be clutching at straws in an effort to win people over to their side. Whatever does happen, the results may take years to be implemented, so, in any event: nothing will change overnight.

As the arguments for both sides continue, it is becoming clearer than ever that every single vote counts; and there is no room for lethargy or sitting on the fence. All of our expat friends have now registered their postal vote and it is looking as though the turn out will be huge. It is an exciting and also disconcerting time in many ways for those who live outside the UK within Europe!