Living in France: why it works for us

British expats resident in France, Alexis and Rod, share their thoughts on why happy French living is there for the taking

What was the process of finding your dream home in France like?

Admittedly, when we moved to France seven years ago, it had the feeling of an adventure, even though we had done as much planning as we possibly could beforehand. We finally found just the house we were looking for after at least four trips to the country

English people who live here all have the same thing in common: they want to live the dream of living in France, rather than just dreaming about it!

Why, in your opinion, do British people love to move to France?

Now that we are so well-established here and have many friends – both French and English – to share our new life here with, we have noticed that the English people who live here all have the same thing in common: they want to live the dream of living in France, rather than just dreaming about it! 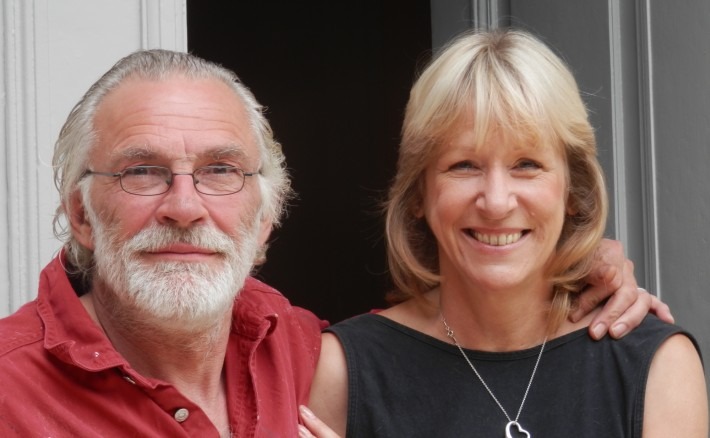 If we had to choose the most glaring reason why France remains so popular with British people, we would say that it is the lifestyle. There is something about the way that the French live and work that makes us think that they have got the balance right.

The working week is shorter here than in the UK, but productivity is somehow greater. The French stop for lunch and have many Bank Holidays, but the work ethic is strong, closely followed, of course, by the family ethic. Family get-togethers are so important here, with all generations mixing happily. We often look at the sign you see on every town hall, embedded no doubt in the French psyche since the revolution: ‘Liberté, égalité, fraternité’, which we think sums it up nicely.

Add to all this the fact that you quite simply have so much space in France, a superb climate overall, a thriving café society and tremendous culture and history. It is no wonder that not one of our British friends holds any desire to return to the UK to live!

What are the main differences that you have observed between France and the UK?

This is still a country of deep tradition and respect – and it shows. We live in the real south of France, where there is no such thing as status. It is a working area, where nobody cares how much money you have or don’t have, where personalised number plates are about as rare as a blue moon and where you are welcomed with open arms and a smile wherever you go. Life in France is tranquil, happy and healthy!

As an English friend of ours who occasionally returns to the UK remarked recently, people are quite simply less stressed and angry here.

As an English friend of ours who occasionally returns to the UK remarked recently, people are quite simply less stressed and angry here.

There is one more important differentiating factor here too, of course: look at any region of France and you will see how very much more you get for your money when it comes to property and land. This is a big draw for people of all nationalities.