Is now a good time to buy property in France?

Although the pound has taken a bit of a beating from the euro in recent weeks, it is improving, and rates are still more favourable than they were until their height in 2015, so all is not lost for those buying a property in euros. Many people we speak to are also keen to buy their French property and ensure they have their European assets all tied up before the result of the EU Referendum in June. These factors, in addition to the still low property prices in France and low interest rates meaning that French mortgages are well worth considering at the moment, are making 2016 look like a good time for Britons to turn the dream of owning a property in France into a reality.

Talking very generally, prices over the country have fallen by an average 3% compared to a year ago and this has prompted a number of people to escape the rat race in the UK and go for a more relaxed lifestyle across the Channel. As well as falling prices over many regions, there are some super fixed rate mortgages available as mentioned before, thus the reality of owning a home in France for many of us is apparent now.

Talking very generally, prices over the country have fallen by an average 3% compared to a year ago and this has prompted a number of people to escape the rat race in the UK and go for a more relaxed lifestyle across the Channel

As to which area to buy in, we are all rather spoilt for choice. As a general rule, anywhere south of the Loire is likely to have more sun; and although I may be biased, the Languedoc Roussillon offers so much: the same geographically as its more expensive neighbour, Provence, well over 300 days of sunshine per year, plenty of regional airports serving the UK within easy reach and you can drive down to Spain in an hour and a half or so. And let us not forget the wonderful sandy beaches of the Mediterranean: miles and miles of them! 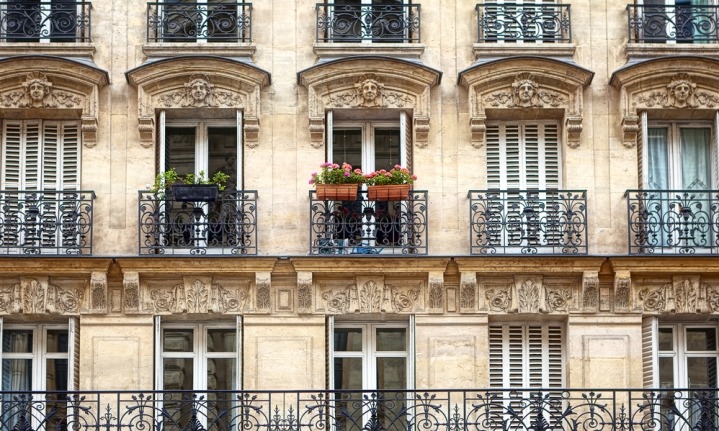 The North of France should not be ruled out, either. We have a couple of friends who commute between their properties in Normandy and their work in the UK: ok, you have to get up pretty early, but if you are working part time, for example, this is perfectly viable. There are some beautiful parts of Normandy and getting there will probably not take you any longer than getting from, say, London to Brighton or a similar journey.

France simply has so much space, which tends to make life here less stressful, in our view. With prices still very reasonable and borrowing manageable due to the low mortgage rates, there are still good reasons to make now your time to buy in France.