Is it still a good time to buy in France?

The property market in France is finally beginning to show signs of price increases – is now still a good time to buy?

France is continually the most popular country with those Brits considering a new life overseas. This never seems to change. The market has for the last few years been very much a buyer’s one, with prices remaining the same and even falling in some parts of the country – this, to a large extent, remains the same. However, the last few weeks of 2015 showed tiny signs of prices slowly increasing, particularly in Paris and other large cities. History shows us that it will only be a matter of time before prices start to rise in smaller cities and then villages and rural parts.

The market has for the last few years been very much a buyer’s one, with prices remaining the same and even falling in some parts of the country – this, to a large extent, remains the same.

It is also worth noting that sales are increasing. Foreign buyers have in the last few months been well aware that this is an excellent time to buy property in France. Mortgage interest rates have dropped, and some experts are of the opinion that they will drop even more in the coming months. Coupled with this, notary (notaire) fees have reduced slightly as per the Loi Macron. The most notable decrease in their fees will be on lower end properties, but this is another bonus, which will doubtless have an effect on future buying power. 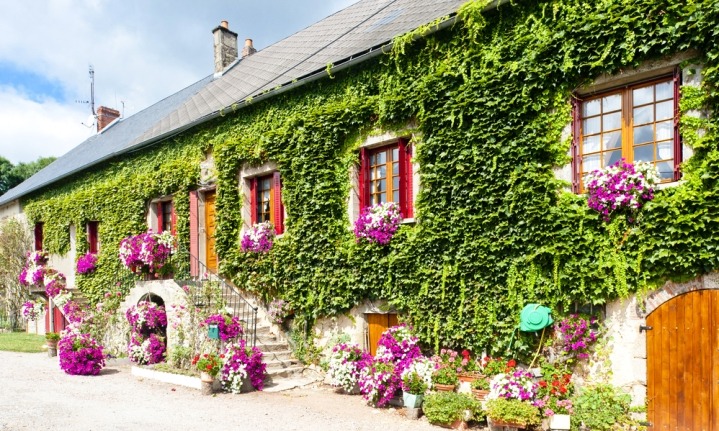 Buyers are waiting with bated breath for the results of the EU Referendum.

The exchange rate also remains reasonably favourable. Those buyers are waiting with bated breath for the results of the EU Referendum, but those buying now will do well to fix the current rate, which will at least give some peace of mind, even though the pound may well gain some strength after June 23rd if Britain remains in the EU. It is always better to know what your property is going to cost you rather than to hedge your bets since peace of mind when buying abroad is so vital. Our trusted partners Smart Currency Exchange can help you make your plans. Interestingly, it does seem that despite some feeling of trepidation regarding the referendum, the vast majority of British buyers remain confident and certain that they will buy property in France. Whatever the outcome, France will always be one of the number one destinations for British people buying property abroad.

Sellers in France have had to face the fact that they may have to take a drop in price over what they bought it for: a hard notion to come to terms with but a realistic one if they want to sell now and not wait a year or more to find a buyer.

In short, buying conditions are still most attractive at the moment and although most people do not look on their French purchase as an investment, per se, it could well be that buying now with a view to keeping the property for, say, 10 years or more, will yield some eventual profit.