How will Brexit impact Brits buying and living in France?

It is still early days and nothing is going to change for at least two years. Indeed, things may not change at all but that would be looking too far into the future – what we’re all wondering is how this will impact those living in France.

As far as currency goes, the decision to Brexit has had the predicted effect with the pound hitting a 31-year low against the dollar soon after the result. The pound is currently trading at around the €1.18-1.20 interbank rate. It is more important now than ever to use the services of Smart Currency Exchange for the best advice on saving money when sending any money to France or indeed anywhere abroad.

The French were as shocked as the British expats to hear the news that the UK had voted to leave.

Property prices are unlikely to be affected by Brexit, with prices in many areas remaining stable for some years – although there are signs of slight increases in many regions. The French property market is still largely a domestic one, thus economic or political news from elsewhere rarely affects property prices – which is good news. 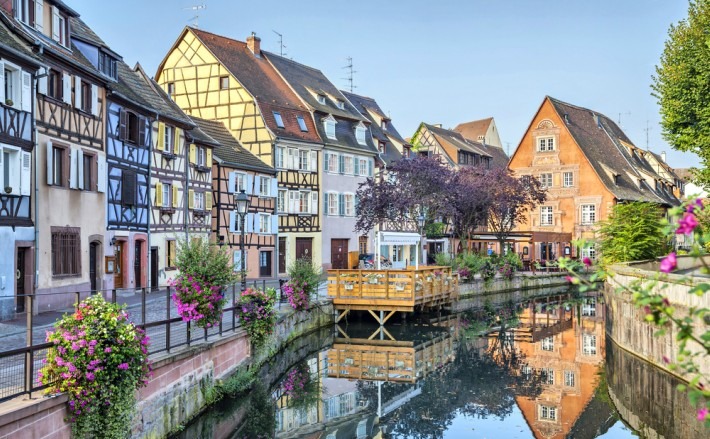 Property prices are unlikely to be affected by Brexit

Generally, word on the ground across the regions is very positive. The French were as shocked as the British expats to hear the news that the UK had voted to leave. In fact, in the Languedoc, a maire
sent round a lovely message to all residents saying that British people here are regarded most warmly as part of the community and always will be: very heart-warming indeed. Some folk think there will now be some sort of reform within the EU following Brexit which may not be a bad thing either and it does seem that in general the French will not change their attitude towards any British people buying property here, since we so often contribute well to the community.

It is most unlikely that anyone thinking of buying a second home will be affected by Brexit. At the moment we do not know the effect it will have on people wishing to retire here or come to live in France with young children. Of obvious concern is healthcare, schooling and pensions but with the enormous backlash against Brexit playing out as I write, these are all matters that will take time to sort out and it seems very likely that some agreement will still remain between the two countries to enable British people still to be able to come and live here. One must also not forget the many French people who live and work in the UK.

It is most unlikely that anyone thinking of buying a second home will be affected by Brexit.

Suffice to say that there will be some time before anything is resolved. We live in uncertain times but here at France Property Guides, we believe that British people’s love of France will remain and nothing will stop the determined from owning a property here!