How to get a French passport

Long-term British residents in France are rushing to get French citizenship ahead of Britain leaving the European Union. But how easy is it?

Since the EU Referendum last June, many British residents in France have been seriously considering taking out citizenship. Some anticipate a rush if the Brexit terms look harsh, and wish to beat the queue.

The good news is that France may be a bureaucratic nation, but it is also a fair one, so while the process can be lengthy and require patience and a little money, it is not capricious or unnecessarily obstructive. Leaving aside the option of become French through joining the Foreign Legion there are three main ways to French citizenship:

The language test is not too onerous – roughly equivalent to French GCSE level.

If you were born in France, even to foreign parents, you can claim citizenship when you reach 16 years of age. If you were born outside of France to French parents, you can also claim a French passport. Unlike the well-publicised Irish grandparent situation having a French grandparent does not help in applying for French citizenship. Check on the rules at the French government website. 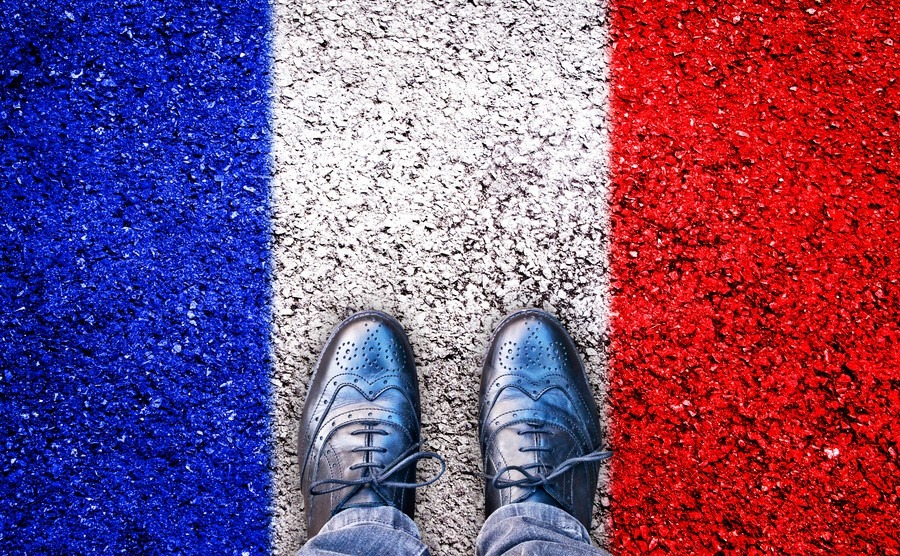 Many expats are taking the plunge and applying to become French

You are also entitled to have French citizenship if you have been married to a French person for at least four years (five years if not living together). There is also a language requirement. The language test is not too onerous – roughly equivalent to French GCSE level. It is conducted as a simple conversation about matters such as the weather, what you like doing in your spare time etc. It makes sense to practice beforehand but so as you can communicate at a basic level in French you should pass.

If you have lived in France for five years you can apply for naturalisation as a French citizen. You will need to pass the French language test. As with many legal applications in France, the process is a long one. First, you need to get all your personal paperwork including identity, home ownership and bank statements together. You lodge your application with your local prefecture. If you are unclear about which documents are needed a good first stop is your mairie (town hall). The process will then begin, your application lodged and you will be informed of when your interview and language test are likely to take place. Timing? At least 18 months is typical.

Once you have French citizenship, you have it for life, enabling you to live and work throughout the European Union

The costs of the application can run into four figures, especially if everything has to be officially translated from English. Some people prefer to employ the services of a lawyer to make their application, but this does add to the cost.

The interview is usually fairly straightforward and is likely to consist of questions being asked about your knowledge of France, why and how you came to live here, very general history and political questions and sometimes more personal family questions.

Once you have French citizenship, you have it for life, enabling you to live and work throughout the European Union, as well as French possessions overseas.