How are the French faring in the Rio Olympics?

France has always been a strong sporting nation and there is a great deal of interest in the Olympics in Rio. Find out how Team France are getting on so far…

The most popular sports in France are cycling (this must surely be numéro un!), rugby, football and fishing, but when it comes to such events as the Olympics, it is clear to see that much of the nation gets behind all the different sports involved and follows each event avidly!

As of Thursday morning, France had won 31 medals, 8 Gold, 11 Silver and 12 Bronze – with most of these in judo, fencing and athletics events. They sit at a creditable eighth in the table, below the outstanding success of Team GB, who is currently ahead of the behemoth that is China.

There is some interesting French history relating to the modern Olympics.

There is some interesting French history relating to the modern Olympics, which relates to Baron Pierre de Coubertin. He was a descendant of French royalty, who heard about the plans for the Olympics in the late 19th Century – a time of chaos in France, as the French Empire was dissolved in 187, following the Franco Prussian War. Coubertin, dismayed at France losing the war and plainly a bright, forward thinking chap, was emphatic in his thoughts of his country gaining momentum and strength through a different channel, i.e. sports. He had visited the UK in 1882, and saw Britain’s military strength first hand. He attributed this partly to their sporting culture and noted their strong ability in rugby too. 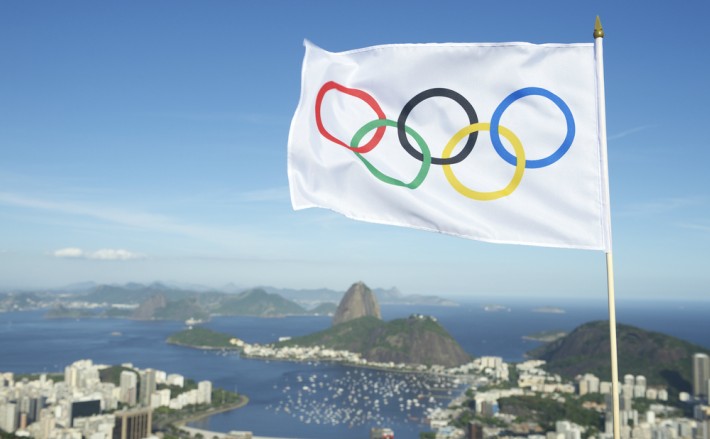 France sit at a creditable eighth in the table.

The French have a strong competitive spirit in sport, but are quick to recognise other countries’ abilities too. They may want to win, but are gracious in defeat – as we have witnessed many times when watching France play England at rugby!

The French team in this year’s Olympics is a most determined one, with strengths in many sports.

The French team in this year’s Olympics is a most determined one, with strengths in many sports – most people across the country are very much of the opinion that they will rise in the medal table from their current seventh position before the end of the games, with hopes pinned on cycling and sailing.

France has competed in every single Olympic Games and, conversely, consistently do well in the Winter Olympics, particularly in alpine skiing. They may not be at the very top of the medal table right now, but they are hoping to improve on their finish in seventh position at the 2012 London Olympics.