The High Court ruling today confirmed that any British expats who have been living away from the UK for over 15 years are unable to vote on whether the UK should stay or leave the EU. The case was spearheaded by a 94 year old veteran of World War II, Harry Shindler, who is resident in Italy, and a lawyer, Jacquelyn MacLennan. Their case was based on the argument that by denying them the right to vote on whether the UK should stay in or leave the EU, their right to freedom of movement under EU law was restricted, stating that their lives will be directly affected by the outcome of the referendum.

Mr. Shindler, who was involved in the battle to liberate Italy from fascism during the Second World War, echoed the opinions of many expats when he expressed his disappointment at the ruling, but said he was not surprised at the decision. 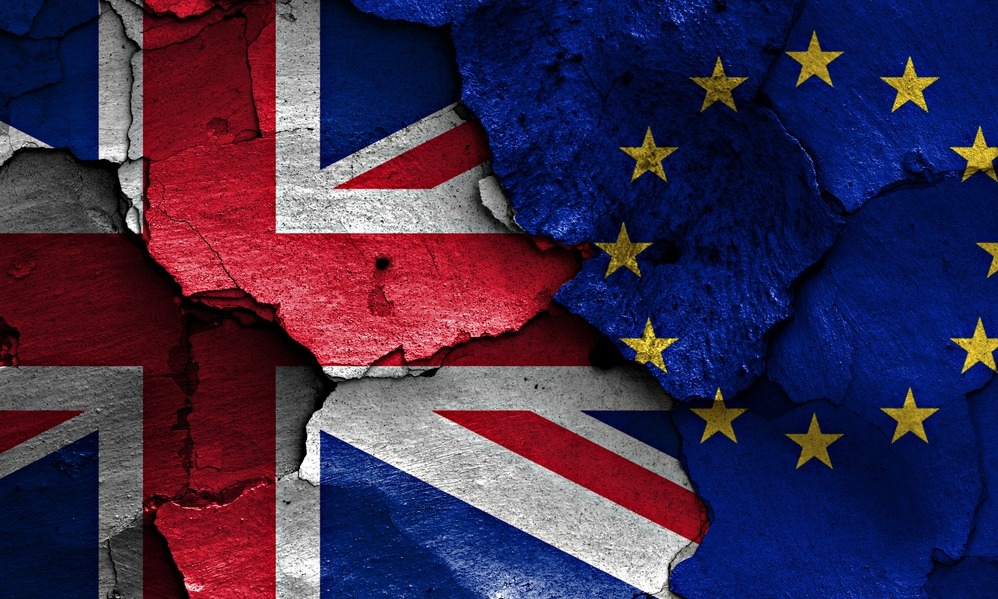 British expats who have been living away from the UK for over 15 years are unable to vote in the referendum.

The referendum is of considerable concern for British expats living overseas, particularly in countries within the EU. They also make up a significant number, with approximately two million expats living in the EU and an estimated 700,000 unable to make their vote. British expats we have spoken with at Property Guides have been vocal in their opinions on the implications of a Brexit on their lives and the lives of their families, with the majority stating that they are firmly in the “Remain” camp. Major concerns about the UK leaving the EU among expats include healthcare – particularly what will happen to the current reciprocal agreements in place for British pensioners in countries such as Spain – pension entitlement and payments; residency requirements; and whether a visa will be required for any long term stays in EU countries.

Recent research from a major online expat hub of British expats who are eligible to vote confirmed this strength of feeling, with results showing that 73 percent of expats would vote to stay in the EU, only 7 percent unsure about which way they would vote; and the remaining 20 in favour of Brexit.

On the other side of the coin, A Place in the Sun conducted a survey of potential overseas property buyers recently and found that they are not deterred by a potential Brexit. 70 percent of Brits surveyed said that the UK leaving the EU would not prevent or even postpone their future purchases and 1 in 10 Brits aged 45 and over are already considering using their available pension pots to buy a property outside of the UK.