The global rise in energy costs has left no country untouched, but a radical new government plan should keep French energy prices in check. On the other hand, it could also lead to strikes by power workers…

Over the last year the cost of gas, electricity and fuel (for vehicles and heating) has been rising at an alarming rate. But the French government are certainly making efforts to try and protect the general public from taking the full impact.

The reason for the rising cost of energy

There is an precedented surge in energy demand as we come of out restrictions imposed as a result of the pandemic, and this has collided with a reduced supply of available energy.

Last winter, with Europe experiencing colder than usual temperatures, the demand for energy was naturally higher than usual. Then followed an increase in demand as venues started re-opening their doors, energy use boosted by abnormally high temperatures during the summer when people used air conditioning and cooling units more than the norm.

With the arrival of an extremely cold winter this year, all this has served to create the perfect storm, the result of being rapidly rising energy costs.

The source of energy in France

In 2020, it was reported that 7 out of 10 people had their electricity contract with EDF, the only provider at National Level able to provide power on “Tarif Bleu”, the regulated sale tariff for electricity. 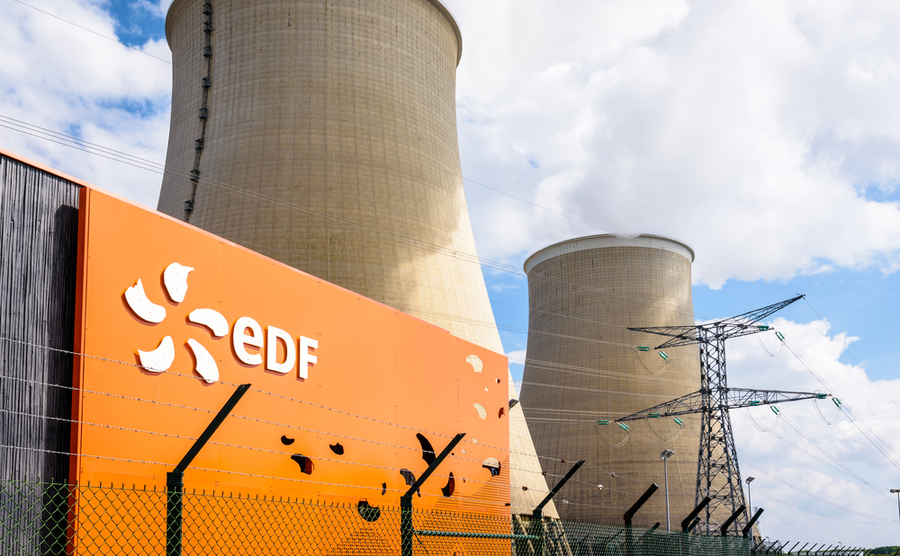 This rate usually changes twice a year, in February and August. The general price of electricity in France is determined by three factors : supply, delivery costs and taxes, all of which have risen and in turn have created the rising energy costs we are now experiencing.

Around 75% of electricity generated in France comes from nuclear-generated power (this sector is almost entirely owned by the French government), with renewables and fossil fuels accounting for the rest. EDF produces about three quarters of France’s electricity.

Within Western Europe, French energy costs are among the lowest, partly because EDF is one of the world’s biggest exporters of electricity. Germany is among the highest and the UK falls mid-way between the two.

Aid from the French government

In October last year, the French government announced help for people on low incomes to combat rising energy costs in France. This amounts to a €100 payment to residents and citizens earning less than €2,000 a month after tax.

This “inflation bonus” is on top of the existing “chèque énergie” payment, in order to benefit low earners. Eligibility for this payment is paid to households automatically each, dependent on income levels as established via tax declarations.

The French government also made clear that they have not ruled out further measures and/or payments in the future. At the same time they announced that the price cap on gas (announced the month before), due initially to last until end of April 2022, would be prolonged until the end of 2022 if necessary. This is because French energy costs are always dictated in the first instance by the cost of gas, and everything else rises accordingly.

On 13 January the French government announced that it had ordered EDF to sell more of its cheaper nuclear power to smaller competitors. The move could cost the energy supplier up to €8.4 billion. EDF and its workers are clearly disgruntled, and there are now rumours of strikes.

The government has argued that without this measure, rising energy costs to the average household would increase by more than 35% (as compared to the 4% it has inceased as of 1 February).