Good news for all of us going to la belle France this month.

Some good news this month for all of us travelling anywhere in Europe when it comes to mobile phone calls. How many times have you been irritated by the enormous roaming charges incurred when using your mobile abroad? They mount up considerably with all networks. Well, we will all no doubt be happy to learn that from the 15th June, EU citizens (we still are by the way….) will no longer be charged any extra for calls, text messages and internet outside of their home country and when going to any EU country.

You now need your ID if you are planning on buying one of the prepaid mobile phone SIM cards.

This is great news for all of us making holiday plans or viewing trips to France throughout the summer and of course works the other way round too, so that those of us living in France or going on holiday anywhere else in the EU will also benefit.

Roaming charges have long been the source of much frustration and annoyance. The plans have been afoot for some years and are finally being brought to fruition. No more horrendous bills to face at the end of your trip! The charges will also be stopped in other countries in the European Economic Area such as Liechtenstein, Norway and Iceland. 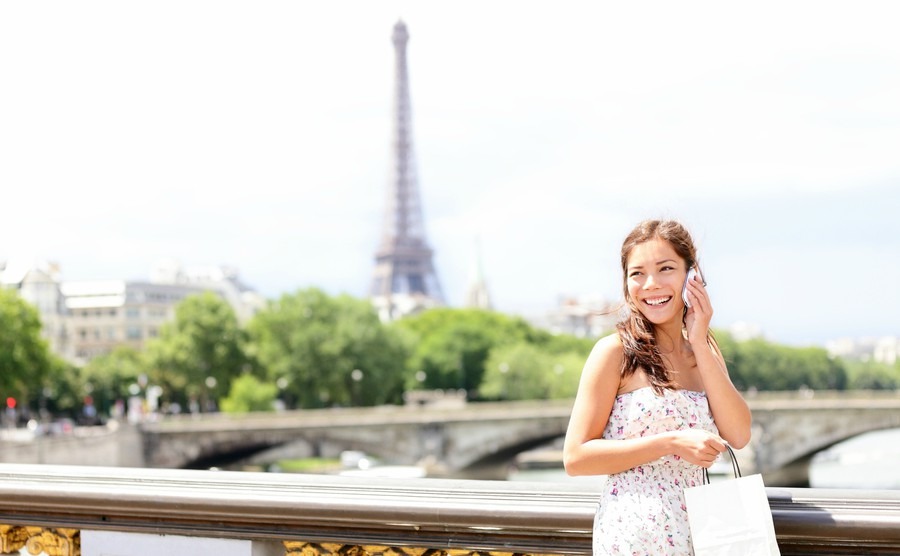 Take note also that as from yesterday, 7th June, you now need your ID if you are planning on buying one of the prepaid mobile phone SIM cards.

In other news, gas prices are apparently staying the same, after having been reduced by 3.3% in May. Gas prices in France have been reducing since 2014 throughout the country.

If you are ready to buy a home in France but can’t spare the time for a viewing trip, could you make it to Manchester instead? Visit us at Your Overseas Home, in Manchester, on Saturday 24th June. For further details, click here.

President Macron has stepped up to the plate in various ways since his election to the presidency and has now stated that all rental cars, taxis and transport companies must provide detailed information regarding the amount of pollutants they emit. All good news for the planet as he so pointedly stated since President Trump opted out of the climate change agreement. Maybe that’s enough said on the American president – but could President Macron now claim to be leading the Free World!

Could President Macron now claim to be leading the Free World?

France has long been a country which prides itself on its care in the community and in its country generally. It was one of the first countries to ban plastic bags in supermarkets and to make it obligatory for supermarkets not to automatically throw away any leftover food at the end of the day.

There are probably not many of us who need an excuse to make a summer time trip to France but this month’s news, particularly regarding mobile phone charges, makes it only more tempting to hop over the channel and enjoy a bit of French life!