900,000 French properties were sold last year – a significant increase on the previous year. With prices rising again and low mortgage rates, we could be entering a boom time for the French property market.

According to the official register of French notaires there were over 900,000 sales of property in the last year. This is 10% higher than the same period last year when 824,000 sales were recorded and is in fact higher than was predicted. It is being put down to prices now being highly competitive and there being low French mortgage rates.

With the EU Referendum having taken place over a year ago now, sales to UK citizens buying in France have actually increased, which may come as a surprise to some

French mortgage lenders are now offering loans to non-resident buyers and this often makes far more sense than remortgaging your home in the UK. Many mortgage lenders have a service in English too as they take advantage of so many UK buyers still wishing to purchase property in France. Interest rates are low and as long as one takes into account currency fluctuations, a French mortgage may well be far more beneficial if you are buying in France this year. It is usually better to contact a specialist such as Smart Currency Exchange before applying for a mortgage. 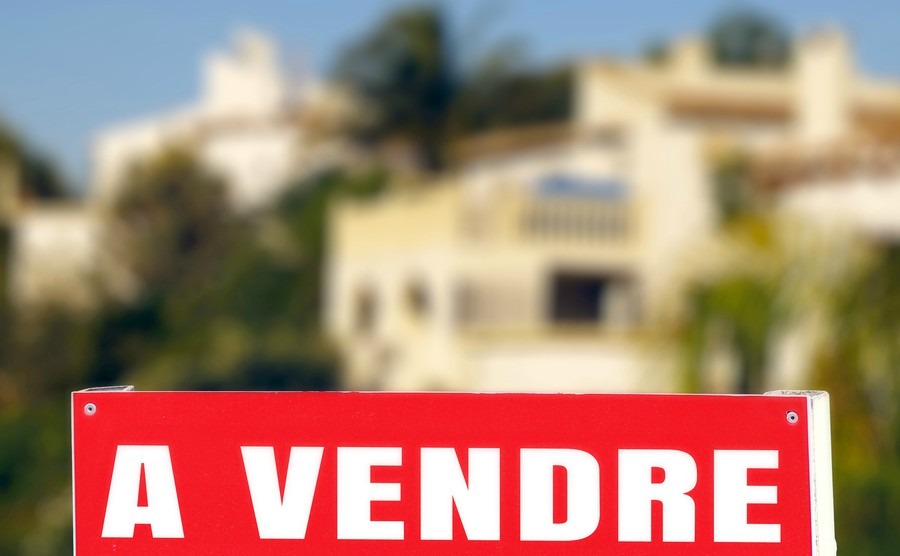 It remains a buyer’s market in most parts of France, but prices are slowly increasing in many areas, notably around Bordeaux which may be largely due to the high speed rail link up to Paris. Other major cities are seeing price rises also such as Paris, Lille and Nimes in the south.

The general feeling, according to the Notaires de France, is that house prices will show a general increase of 1.2% by the end of August this year with apartment prices rising even faster.

With the EU Referendum having taken place over a year ago now, sales to UK citizens buying in France have actually increased, which may come as a surprise to some. This clearly shows our never-diminishing love for the country plus perhaps a desire to have a bolthole away from the UK as we live in a time of flux generally politically.

Although those wishing to retire to France may be holding fire until more is known about what will happen to their healthcare and pensions, the second home market in France is thriving.

With low mortgage interest rates, prices being still extremely competitive in most parts of the country, there really could not be a better time to buy than this.

With low mortgage interest rates, prices generally being still extremely competitive in most parts of the country, there really could not be a better time to buy than this. Although buying in France is not normally seen as an investment, rather a lifestyle choice, it is looking increasingly likely that buying now will prove to have the added incentive of a good investment as predictions say that prices will increase gradually over the next few years.