With the traditional end of the French ski season this weekend, agents and buyers should be getting down to the serious business of buying and selling property from Monday. A late flurry of snow last week, plus up to 15cm more snow expected today, will extend the season, however, with French resorts staying open while most of Europe shuts down.

When attention does turn to the property market, what will buyers discover?

A cheaper alternative to Val d’Isere is Tignes, close by and with property averaging €4,438.

Recent French estate agent analysis has revealed that the most expensive ski property is in Courchevel, where you can expect to pay an average of just under €9,000 per square metre, but potentially as much as €22,000. There is quite a long drop down to the next priciest, Val d’Isere and Megeve, both averaging just over €7,500.

Prices throughout French ski resorts have remained largely unchanged in the past year, with the website recording a small rise in Courchevel (two percent) but no change at all in Val d’Isère and a small fall in Megève. Of the 30 resorts included in the analysis, 11 recorded price rises, but nowhere more than three percent, 11 recorded price falls, but nowhere more than four percent, and eight remained stable. The various ups and downs in property values were spread evenly between France’s main ski regions, the Alps and Pyrenees. 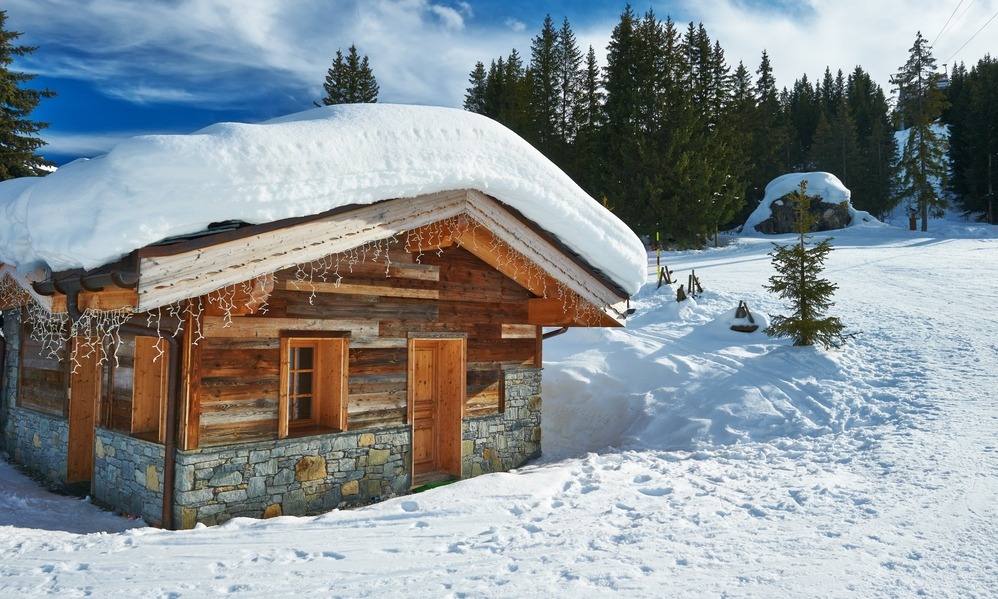 Could late snowfall and an extended season push average Courchevel prices above €10,000 psm?

If you can’t afford Courchevel, you might still buy in the Three Valleys region, with average prices in Les Ménuires/Val Thorens less than half Courchevel’s, at €4,100 per square metre. A cheaper alternative to Val d’Isère is Tignes, close by, and with property averaging €4,438.

Prices are considerably lower in the Pyrenees, with the most expensive resort at €2,620 psm.

Prices are considerably lower in the Pyrenees, with the most expensive resort being Cauterets, near Lourdes in the central Pyrenees, where you will pay an average of €2,620 per square metre, but up to €4,000 for something a bit more special. At the eastern end, Ax-les-Thermes, towards Toulouse and Carcassonne, averages well under €2,000 per square metre.

While both of these southerly resorts have snow this weekend, the benefit of ski property is in their “four season appeal”. Beach resorts tend to close in September and stay closed, but as the snow melts in the mountains many mountain-top towns spring to life and offering many other activities, and more rental income.