Having retained its crown as the world’s most popular tourism destination in 2017, France will be confident of staying at the top of the charts after Ryanair announced plans to increase its service there. 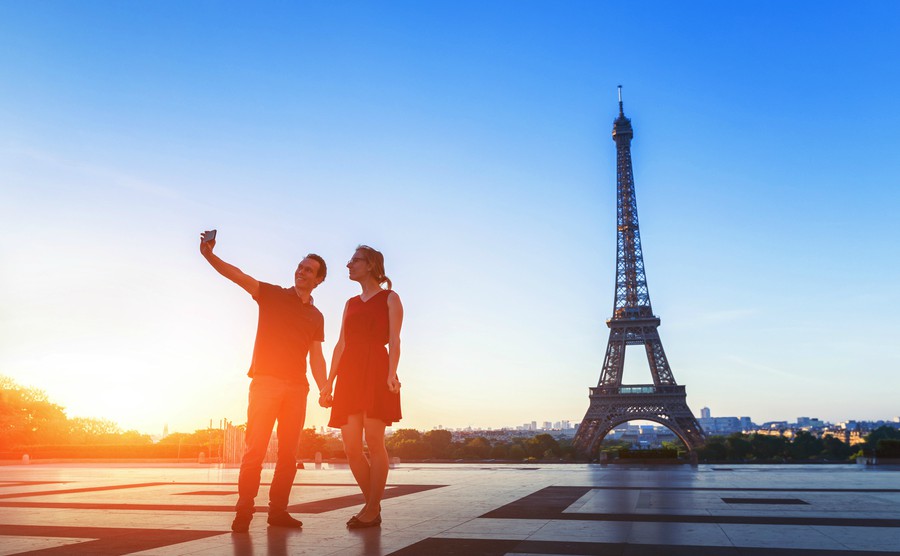 France is still top of the tourist pops

France not only retained its title as the world’s most popular tourist destination last year. According to the UN World Tourism Organisation visitor numbers increased by around 7.5% from 82.6 million in 2016 to 89 million. This was driven by an increase in people making overnight or weekend stays in hotels and guesthouses.

Visitor numbers increased by around 7.5% in France last year.

France has always been one of the most popular destinations for British property buyers looking for a home that will make their holiday last forever. After all our nearest neighbour certainly doesn’t come up short in terms of space, natural beauty, culture, relaxing lifestyle, food, wine…the list goes on.

Ryanair to increase its service to France

The ease with which British tourists and property buyers can get to France increases its appeal even further. Ryanair, Easyjet, British Airways, Air France and Flybe all provide regular flights to a wide range of French destinations. Getting there is about to get even more convenient after Ryanair revealed plans to open four new hubs by 2019, in an effort to double their service to France over the next two years. An announcement has yet to be made regarding exactly where the new bases will be located, with Paris Beauvais, Toulouse, Lyon, Nantes and Marseille all in the running.

With the French economy experiencing a President Macron inspired boom and tourist numbers increasing, Ryanair are keen to make the most of the French market. It is estimated that this expansion will create 1,000 new jobs, with the first hub in place by the end of the year. For anyone heading to France on a viewing trip, this ease of access is complemented by a property market revival and a commitment from Mr. Macron to reduce taxes for home owners. Not forgetting the benefit of  France’s booming tourism industry for those looking to enter the rental market.