This week, news that speaking English will stand you in good stead in France’s jobs market, and wages are rising too. Elsewhere there are small rises in postal and bank charges, and bad news for youngsters – roll up your sleeves kids!

British people are in an advantageous position when it comes to job hunting in France, as long as their French is up to scratch! English is the most required language for employment generally in France according to the latest study carried out by JobLift, a large job seeking site. More than 890,000 job adverts over the last two years asked for job seekers with good written and spoken English. Although this site is in French, the statistics are numbered and makes interesting reading. 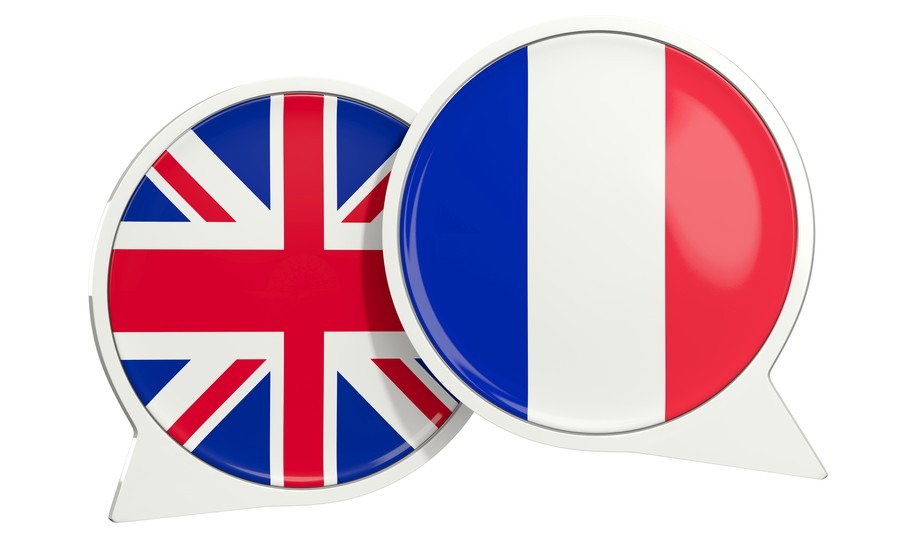 Brush up on your French and as an English speaker the French job market is your oyster.

German comes next and then Spanish in third place amongst employers in France.

Learning French need not be a tiresome task and studies have consistently shown that not only can anyone do it at any age, it is wonderful for the brain cells. I have found the Michel Thomas learning system to be particularly useful. You learn at your own pace and by listening can acquire an excellent accent.

The number of mandatory vaccinations for young children has increased from 3 to 11 from the start of this year. The French have an excellent health system and tend to err on the side of caution when it comes to anything medical.

Bank charges are increasing by around a quarter of a percent. Most current accounts in France charge an amount of between €2 to €5 per month but as a softener of sorts, also have a points system with all sorts of gifts on offer as one spends money – a little like a loyalty store card.

Unpaid parking tickets will be dealt with by local authorities rather than centrally. Remember though that every town in France has free parking between 12 noon and 2 pm: a lovely idea reinforcing the fact that most French people still feel lunch is sacred!

“Crit air” stickers have to be shown on vehicles in certain cities. These are there to monitor traffic levels during heavy pollution periods. They can be bought on line at little cost.

Another interesting development is that anyone taking their driving test after the start of this year must first of all pass a first aid test. The Government estimates that up to 350 lives could be saved each year if some first aid steps were carried out at accident scenes ahead of the arrival of the emergency services.