Property in Pays de la Loire has a winning combination of affordability, easy access from the UK and beautiful scenery.

The Pays de la Loire, the western end of the Loire river valley where it empties into the Atlantic – has long been one of the favourite regions of France for British people. It fits in just below Normandy and Brittany, easy to reach from the Channel ports and Paris, but certainly not as warm as the south of France. To the east is the other half of the Loire, Centre-Val de Loire, and Poitou Charentes to the south.

Can you get to France before the Brexit door closes? You might, with the right people. Click here for an introduction to the trusted estate agents and lawyer you need to make that dream come true.

The Pays de la Loire consists of five departments: Loire-Atlantique (44), Mayenne (53), Sarthe (72), Vendee (85) and Maine et Loire (49). Inland the landscape is lush and beautiful, filled with vineyards and fertile orchards, with rolling hills and river valleys. It benefits from a very attractive coastline along the Bay of Biscay and is famous for its epic beaches, most notably at La Baule, with its 12 kilometre bay, behind which are the smart restaurants and beautiful villas among the pines.

The Loire river runs through the region from east to west and is key to the area’s economy. The area boasts a rich heritage and is recognised by UNESCO as a “World Heritage for Humanity Site”.

You can pick up a tiny apartment or renovation project for as little as €50,000, but a budget of €100,000 will get you a good choice of country cottages.

You can pick up a tiny apartment or renovation project for as little as €50,000 in Mayenne, but in most parts of the region a budget of €110,000 will get you a good choice of country cottages, even with a little land. Down in Loire-Atlantique you’ll need to bump that up to around €160,000 for a small-but-finished property or a larger renovation project.

As well as a rural and seaside idyll there are important historical towns here. Nantes is France’s sixth biggest city, capital of the region, and well worth checking out for its university, beautiful public gardens and fabulous Gothic cathedral. Other notable towns include Angers, Le Mans and Saumur.

Then of course there are the chateaux of the Loire. Although these are more associated with the more easterly part of the Loire Valley, in a separate region called the Centre-Val de Loire, you won’t find yourself short of inspiration when you come to decorate your home! 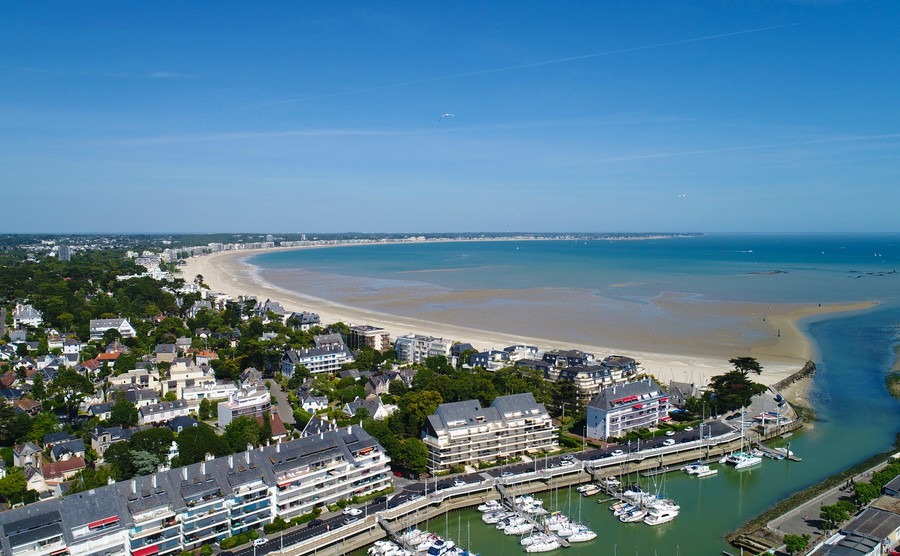 The area has long been popular with British buyers and holiday makers and unlike many parts of France, property prices have increased here over the last few years. See some lovely homes there on our property listings.

The most expensive departments in which to buy property are the Loire-Atlantique and the Vendee. Here, prices are boosted by the wealthy Parisians (and British buyers) tempted down here by the long stretches of sandy beaches and mild climate.

The Loire-Atlantique is the dearest of all. Its capital, Nantes, is a fine example of a truly cosmopolitan city with a fascinating history. The coastline embodies beautiful beach resorts such as La Baule and the fishing port of Pornic.

According to the latest data from Notaires de France the average price per square metre in Nantes was €3,330 for an apartment (not including new builds) in late 2019 – so from around €175,000 for two bedrooms – and €320,000 for a house. These prices were rising by around 4% pre-Covid.

In La Baule Escoublac, a budget of €450,000 will get you a very attractive detached house that you could reach from London, for example, in a similar time to a holiday home in England’s West Country or Wales, and for a cheaper price. Do bear in mind, however, that French tourist resorts tend to be very quiet for 10 months of the year. 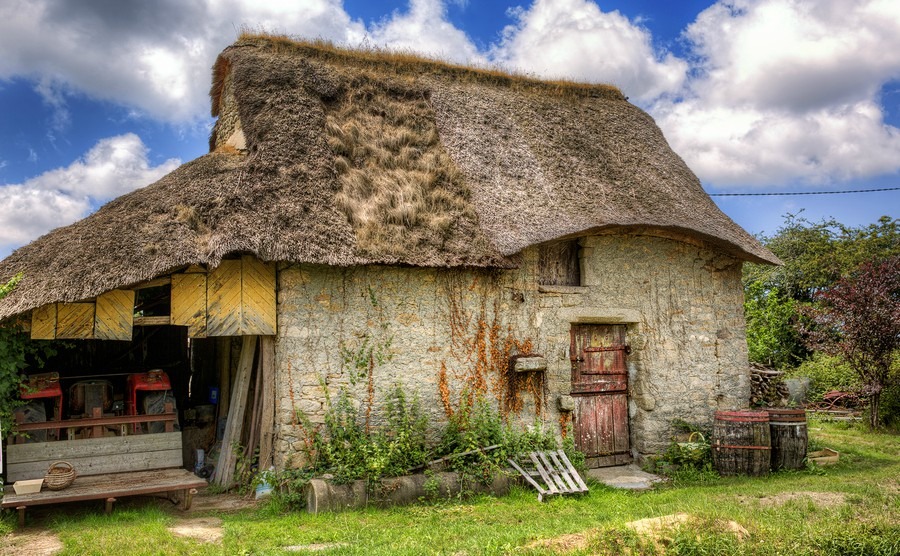 A cottage with potential in Loire-Atlantique

The Vendee is named after the river running through it and is hugely popular with British buyers too, with its miles of sandy beaches, good fishing in both its rivers and lakes and cultural interest in terms of its monuments, abbeys and churches. Average house prices are around €1,800 per square metre and for flats €2,300. The resort of Les Sables d’Olonne is a popular tourist spot and the Cote de Jade is well worth a visit with its almost green coloured sea.

The Maine et Loire has a beautiful landscape as well as many rivers and the capital city, Angers, is rich in history. Not to be missed is the 12th century Cathedral de Saint Maurice. Again, there were notable increases of over 3% in property prices in recent years. The average house price is around €1,700 per square metre and a little more for a flat, per square metre.

With its vibrant farming and wine industries, this department has much to offer the British buyer, with prices far more affordable than the coastal regions.

The Mayenne is named after its river and came into being just after the French Revolution, with its capital the medium-sized city Laval. Property prices here are the cheapest of all five departments with the average for both houses and flats being just over €1,250 per square metre. 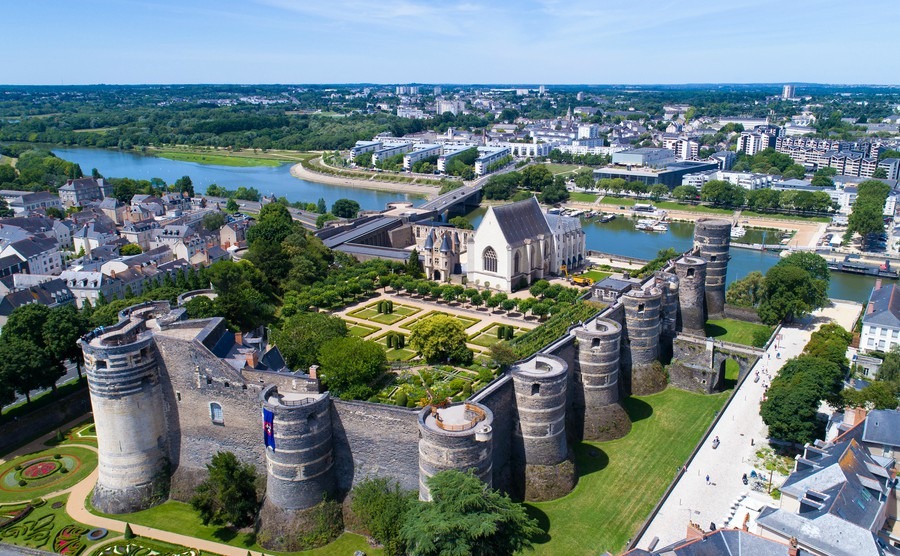 Sarthe is also named after its river and has Le Mans as its capital. Le Mans is most famous for its 24-hour grand prix race, but the town itself is beautiful, with its Roman history, imposing cathedral and museums. Again, more for your money in terms of property prices than the coastal departments with the average prices for both houses and flats being around €1,300 per square metre. The area is renowned for its woodlands and forests as well as its gastronomy.

Transport links are excellent in this area with Each department of the Pays de La Loire is very rich in history and has much to offer the tourist in terms of vibrant towns, stunning countryside, peaceful rivers and a fantastic coastline. It is a strong area if one is looking to make a good investment in property.

If you’re planning on a move to France after this year, or are from outside the EU, read How to Live in France After Brexit.

Nantes is the easiest airport, with direct flights from the UK with British Airways from just £33, as well as easyJet flying from Gatwick to Nantes and La Rochelle.