Flying to, from and within France just got even easier

When choosing where to live abroad, don’t ignore the most obvious benefit of France, it’s so incredibly cheap and easy to get there! Now EasyJet has announced even more flights.

France’s popularity with British tourists and house hunters is enduring. A diverse landscape, historic towns and cities, the food and of course fine wine keep us coming back year after year. Getting to France to sample all these delights has got even easier thanks to the announcement of new flights. What is more, travelling from France to any European destination rarely takes more than an hour and a half. Yet another advantage to owning a home here!

EasyJet continues to upgrade its services and expand its routes. The budget airline has just announced 15 new routes to add to the 230 routes already in place to and from France. There will be seven new routes from Bordeaux to Bastia in Corsica, Catania in Sicily, Heraklion in Crete, Faro in Portugal, Tel Aviv, Luxembourg and London Southend. While four new routes will operate from the gastronomic capital Lyon, and four from Nice. There will also be a new Lyon to Rennes domestic service. This will all increase EasyJet’s capacity by 7% next year, adding 1.1 million new passengers. 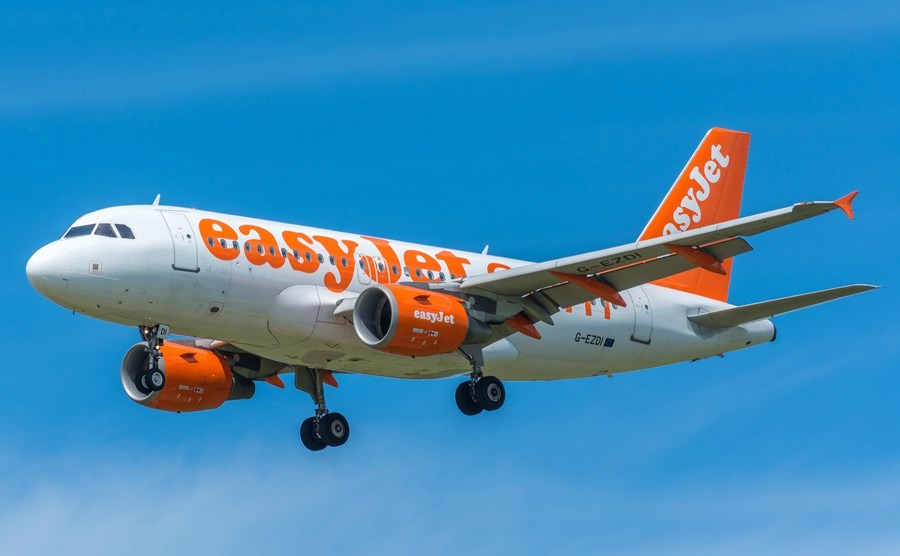 Ryanair remains a great option for anyone wanting a cheap regular service to many French cities. Yes, it may be a little on the basic side, but one cannot fault it in terms of convenience and value. I recently flew from Toulouse to Frankfurt with Ryanair at a cost of just €19 (£17) return and without any delays. .

If you want a Cypriot home for an affordable price you’re going to need all your negotiating skills. Download our guide: How to Negotiate Abroad for advice and insider tips from an estate agent.

The key to successful, cheap and effective booking is to look out for seat sales by signing up to emails. Plan ahead if possible and book your flights as soon as you can. You can also find some excellent deals by doing the opposite and simply trying to book a next day flight. Any seats not sold may be discounted at this point, so if you are willing to take a chance this could be a great option. And with so many regional airports serving both countries, there truly has never been an easier time to travel to France.

We also heard this week that the Newhaven-Dieppe ferry has agreed another five-year deal. Good news all round!