Expats urge UK to protect residency rights, of the French!

With the British and French so embedded in each others’ countries, it is time for the British government to make a “magnanimous gesture”, says group of expats in France. From a personal point of view, the British are so firmly in France, the idea of significant change is unthinkable, says France Property Guide’s writer in France, Alexis.

A group of British people living in France has told a Select Committee of the British parliament that the UK government should make the first move in the protection of the rights of British and French people living in each others’ countries. The delegation was led by Christopher Chantrey, who is head of the British Community Committee of France. He told the Exiting the European Union Committee that the Prime Minister’s current position, refusing to guarantee the rights of Europeans in the UK until the rights of British people within the EU had been similarly guaranteed, was wrong, and that she should make a “magnanimous gesture” first.

Mr Cantrey said: “We want something to be done immediately. It is the UK triggering this process. It would be a magnanimous gesture and a good way to open the negotiations, by saying ‘this is what we are going to do for EU nationals in the UK’.”

You can read more about the work of the Exiting the European Union Committee and the various reports and meetings it has. 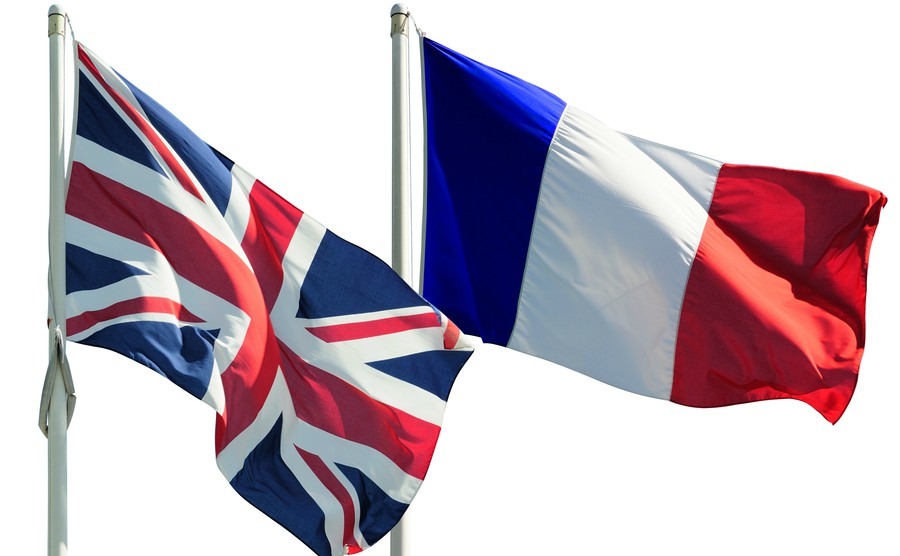 I’m not sure that Mrs May is a “magnanimous gesture” sort of person, but from a personal point of view, we live in a small village of around 2,000 people and about a quarter of those are not French. More and more villages and towns in France are home to British people, and we make a significant contribution to the local economy and way of life. It will help over the coming years of unsettling divorce from the European Union (just the political grouping, not “Europe” itself, of course) if we continue to show how much we love each others’ best qualities and work together. Here are few ideas on how to maintain close relations:

There are now countless activities designed to welcome foreigners to France across the country. Since I have been visiting France – for more years than I care to remember now – I have noticed a much more cosmopolitan air generally, with many shops and restaurants having signs in English, clubs and societies aimed at British people and the English language being heard even in rural parts.

Naturally it is important to integrate into the French way of life.

Naturally it is important to integrate into the French way of life. Embracing the differences is, after all, part of the charm of being here. We have several friends who have successfully established businesses here, be it running a gite or running a wine bar or restaurant. One friend came here with very little knowledge of the French language and set herself up as a mobile hairdresser. She has both French and British clients and a smattering of other nationalities too.

If you are a sport lover, you will be welcomed in France. Rugby, cycling, football, fishing, water sports and even chess are very popular here. A good tip is to seek out any activities which interested you back in the UK. Meeting people with a common interest, whatever their nationality, is always going to lead to making new friends.

The French are justifiably proud of their culinary expertise of course but we have two restaurants within easy distance from us which have been entirely set up by British people and are loved by both nationalities. Good food and wine always goes down well of course and the French folk we have met welcome any new enterprise which offers excellent fare.

Even if you are not planning to live permanently in France but are looking for a second home, our advice is to get out and about as much as you can when you first arrive, to talk to your neighbours and local shop owners. Asking for advice on the area is always a great idea since people love to let you in on local knowledge. And finally, don’t worry at all about feeling your French is not up to scratch. I have said it before but the French love to hear their language spoken with an English accent and will not in the least mind if you make mistakes. Be confident, embrace your new surroundings and you will find your life in France to be very fulfilling.