With the Brexit Bill clearing legislative hurdles at a pace, British citizens in France have been looking to their options.

Brexit is getting closer, as British MPs voted with a large majority to support the triggering of Article 50 last week. Now the bill will be heard in the House of Commons, where amendments may be made, before a debate in the House of Lords. The final vote will be held in March so that Britain’s official process of withdrawal can start at the end of March.

To misquote Winston Churchill, that is not the end. It is not even the beginning of the end. It is, however, the end of the beginning. Then the serious negotiations will begin, and for people who want to live and even work in France, there is everything to play for before the UK’s timetabled departure by 1st April 2019. A number of expat organisations across Europe are supporting those who want to maintain their existing rights in the EU and several thousand British people have been sending emails to support some sort of associate EU citizenship post-Brexit. The Belgian MEP and negotiator Guy Verhofstadt has championed this idea and welcomes the possibility to continue strong links with the EU. Many senior politicians in the European Union do not want to give up on the 48 percent who voted to Remain. Nor do they wish to see the big hole opening up in the EU budget that Britain’s official departure will bring. 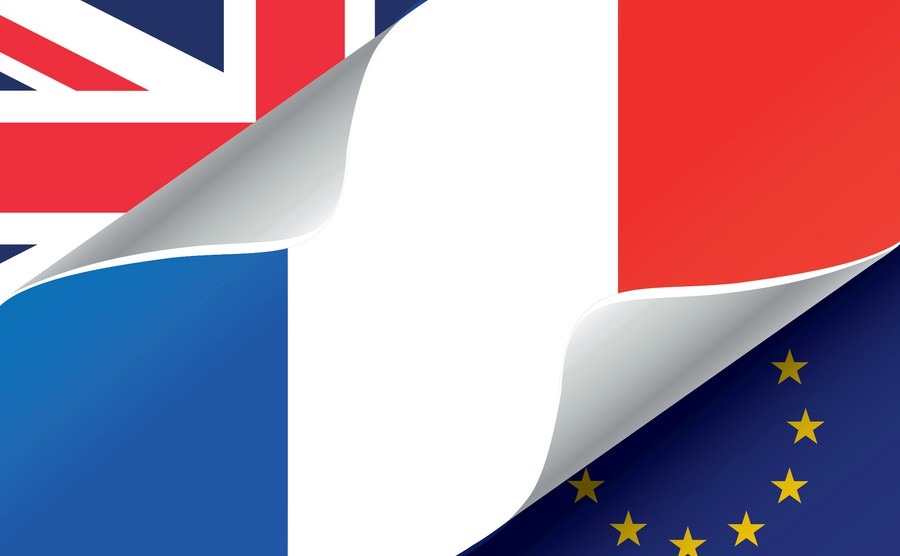 As Brexit feels more real, the British in France are considering options

Many young people in particular have been dismayed at the thought that they may not be able to freely work in Spain, Germany and France as before. The new associate citizenship plan would mean that any citizen of a former EU state such as Britain would be able to sign up to remain a citizen of the EU thus enabling him or her to work and live in other EU countries.

Many young people in particular have been dismayed at the thought that they may not be able to freely work in Spain, Germany and France as before.

Although this plan has support, it is not without its own problems since there may still be strong issues remaining regarding the UK’s handling of pensions and healthcare abroad. Currently the S1 form means that the UK supports healthcare for any expat moving within the EU. No-one knows if this will remain the case as yet.

Brexit has undoubtedly thrown up tremendous turmoil amongst British people in France. There are reports of significant numbers of British residents in France beginning the process of becoming French citizens, a process that cannot begin until you have lived in France for five years.