A proposed direct train route between London and Bordeaux will reduce the journey time to less than five hours. According to HS1, which operates the UK’s high-speed rail route that carries the Eurostar, the new service is in advanced planning stages.

With a one hour changeover in Paris, the current quickest route to Bordeaux, via Eurostar, takes five hours and 25 minutes. While the return route to London takes more than six hours, due to the security checks during the Paris connection. The new service will bypass the French capital and reach speeds of up to 200 miles per hour. This will take the journey time down to just over four hours.

A proposed direct train route between London and Bordeaux will reduce the journey time to less than five hours.

Passengers taking the 650-mile trip will be able to travel direct thanks to the new 302-kilometre high-speed line linking Tours with Bordeaux, which opened last July.

The service will provide serious competition to low-cost airlines who currently fly 1.2 million passengers between the cities each year. 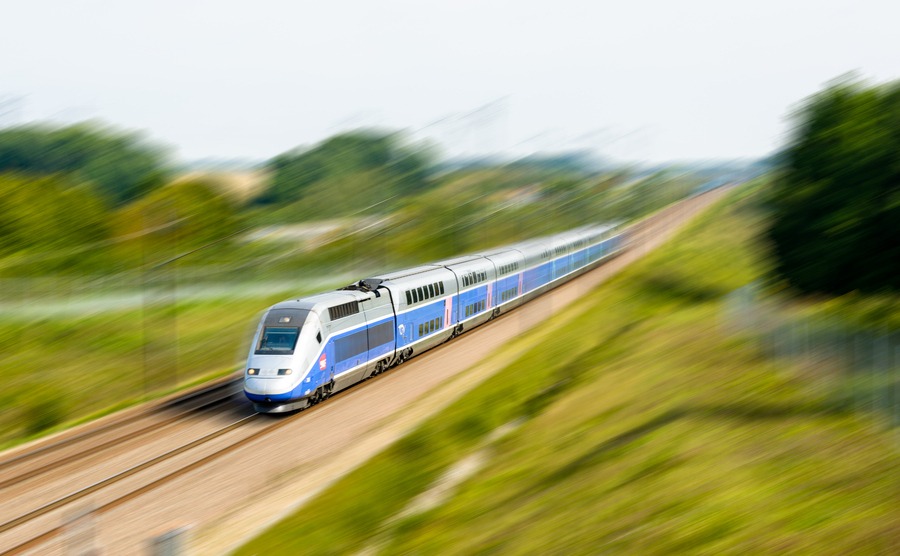 HS1 is currently in advanced talks with the other international railway operators along the proposed route: Lisea, Eurotunnel and SNCF Réseau. With work on pre-planned and agreed timetables taking shape it’s hoped the route will open in a couple of years. The operators are also discussing the development of the main Bordeaux railway station to accommodate international departures.

Rail providers are keen to learn lessons from the TGV Lyria’s Lille-Geneva direct route, which was axed a year after being launched in 2015. The service didn’t catch on because it was scheduled to run just four times a week. It subsequently failed to reach the attention of enough travellers.

The news comes hot on the heels of the launch of the four-hour London to Amsterdam Eurostar service in April. This has demonstrated there is a real demand for comfortable and better-connected international rail services.