There has been positive news for the French property market this week, as renewed market stability and improved buyer confidence has helped to entice would-be overseas buyers back to the country.

Statistics released by the Notaires de France has shown that residential sales across France rose by 12.5 percent in 2015. This was an increase of 50 percent from 2014, and saw queries up by 87 percent. 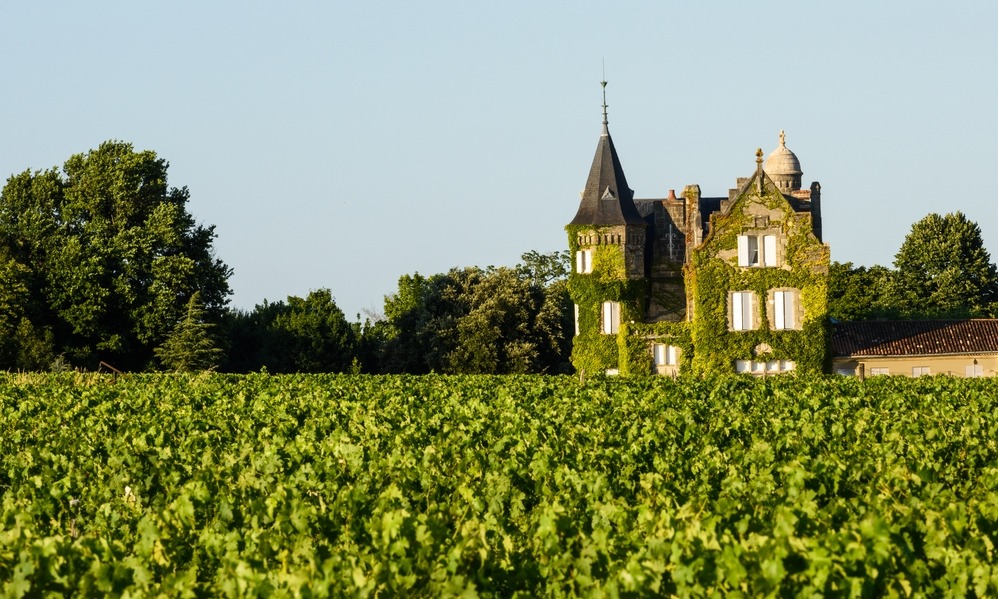 Knight Frank has reported that more than half of their buyers of French property in 2015 hailed from the UK.

This positive news for the French market is thanks to the stabilising economy, a weak euro against both the dollar and the pound, and low mortgage rates. Brits in particular were one of the major groups expressing interest in France last year, obviously keen to capitalise on their increased spending power.

In their latest Inside View France 2016 report, Knight Frank acknowledged that the French property market in general appears to be gaining in strength. Supply of excess property is dwindling, which means price growth is likely, and should continue to increase at a steady rate. As a result, this should mean a more stable environment, likely to attract the attention of investors.

“Among our buyers… the South of France and the Alps remain the most sought-after locations. What they want from the former is peace and quiet – with a sea view please – and in the mountains, year-round life and activity.”

Harvey stated that Knight Frank are “cautiously confident” about the property market’s performance for the rest of the year. He concluded that borrowing is cheap in France at the moment, and no one expects President Hollande to make any drastic changes before the next election in 2017. Combined with the recent property tax hikes in the UK, now is a great time to buy property in France.