With a reputed one million Chinese millionaires looking for somewhere to spend their cash, it’s no wonder that the most desirable properties in the world are finding new Chinese owners. And where does your average Ultra High Net Worth Individual (UHNWI) want to be? Paris and the South of France of course – much like the rest of us.

One French estate agent told OPPToday that Chinese buyers were especially keen on vineyards in the Bordeaux, Cognac and Languedoc-Roussillon regions: “The demand is high, and we have Chinese clients ready to purchase properties up to 50 million euros.” 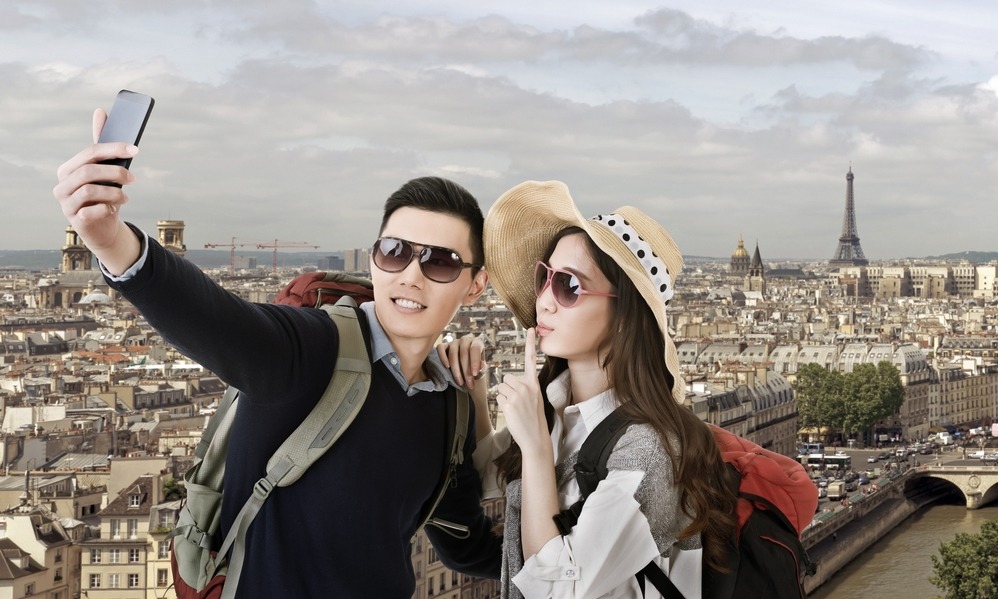 Chinese tourists and investors are looking for French property too.

Property Guides’ France specialist, Ellie Robson, explains why France is especially popular: “Firstly, France and China are big trading partners. Chinese companies have invested heavily in French companies, with China Investment Corp spending €1.3billion on 13 shopping malls in France and Belgium, and Fosun buying Club Mediterranée for nearly €1.5billion. That all adds up to many more Chinese expatriate workers and travel between the two countries.”

The close relationship was spelled out earlier this year by Gua Yuanyuan, an official in the Chinese embassy in Paris, who told the China Daily: “Chinese investment in France has also seen a rapid increase in recent years. By the end of September 2015, cumulative investment from China to France had reached $8.64 billion.” That investment has extended into new areas, he added, including hotels, tourist facilities, vehicle manufacturing and shipping.

Although some of those deals went through before the Chinese slowdown, demand for homes will not necessarily be dampened, says Ellie Robson: “Many Chinese UHNWI are looking for a ‘Plan B’, something to fall back on if China’s economy really does fall, or simply because the world is uncertain. A nice French property is an excellent safeguard.”

Paris has 50 per cent more flights to China than London.

Although many Chinese buyers have purchased property in London, France has had certain benefits. Until last summer, Chinese visitors needed one visa to travel to the UK and another to travel to those European countries covered by the Schengen treaty. Although that has now changed, Paris has 50 percent more flights to China than London, according to a panel of business leaders campaigning for a new runway at Heathrow.

It isn’t just Paris. A recent CNBC report showed that Chinese property investors were looking at southern France too, where there is obvious investment potential. The report estimates that Chinese buyers spent 52 billion US dollars on foreign homes in 2014.

The Chinese and French do seem to have an affinity. France is China’s most popular tourist destination after the US and last year a Chinese billionaire brought 6,400 of his staff to Paris and the Cote D’Azur, booking up 140 Parisian hotels for the party.