Changes to the French language

In a bid to simplify the French language, the Ministry of Education has reminded schools to implement a series of spelling changes dating back to 1990 that appear to have gone under the radar until now. There are 2,400 spelling changes in total, which were recommended by the Académie Française, the guardians of the French language, 26 years ago. The Académie Française was officially established in 1635 by Cardinal Richelieu, the chief minister to King Louis X111. It was suppressed in 1793 during the French Revolution but reinstated in 1803 by Napoleon Bonaparte. It is basically France’s official authority on the usages, vocabulary and grammar of the French language and mainly exists to protect the language from corruption in the form of foreign words coming in although this is always going to happen as all languages evolve over time to some extent. For example, you may frequently hear words such as “businessman” and “camping car” spoken – obviously borrowed from English.

If you look at the history and evolution of language and different regional accents, these do inevitably change over the course of time.

So what are the changes proposed?

The first one that springs to mind is the word “oignon” for onion. It will lose its “I” and become “ognon”. Next, the circumflex accent is being phased out so the word “disparaître” will become simply “disparaitre” and the word “maîtresse” will become “maitresse”. Also the word for cost, “coût” will simply be “cout”.

Another word borrowed from the English is “picnic” although the French have always spelt it as “pique-nique”. This will now be joined together, thus: piquenique, OR will simply be spelt the same as it in English.

The word “weekend” has always been spelt with a hyphen in French, i.e. “week-end”, but now will be as we write it, “weekend” – ok, not much of a change, but certainly more anglicised. 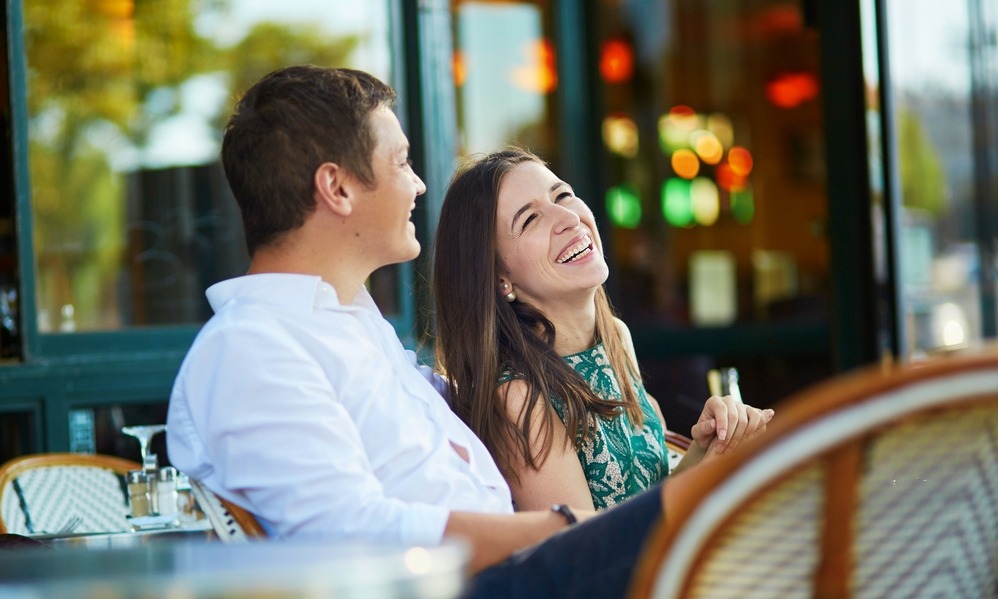 The best way to learn any language is to literally immerse yourself in it, which really means being in France

Traditionalists will always want to keep the French of old and fight for this, but as mentioned before, if you look at the history and evolution of language and different regional accents, these do inevitably change over the course of time. Whether they change for the better or not is debatable, but people do sometimes forget that this is just what happens, like it or not! As for learning French, our guess is that these changes are unlikely to make a great deal of difference. The best way to learn any language is to literally immerse yourself in it, which really means being in France. If that is not an option, reading children’s books and listening to audiotapes regularly will help. Whichever way you do it, learning French is a most enjoyable pastime – and don’t let anyone tell you it is difficult: getting to grips with the basics (which is often all that is needed) is quite easy. There is nothing nicer than knowing you are understood!