If you are living in France before the UK formally leaves the EU by March 2019, then your right to live there permanently will be protected. That was the clear message from the EU as it outlined its negotiating position ahead of Brexit talks.

This week the European Union (EU) formally established its desire to guarantee the basic rights of British citizens living in the EU. So long as the UK agrees to protect the rights of EU citizens living in Britain, as Theresa May has repeatedly said she will, then we should be okay to continue looking to buy a home and live in France without the need for visas or other restrictions for the foreseeable future.

In its directive, the EU says that the rights and status of British citizens should be a key priority in all future negotiations because there are so many people affected by Brexit. It seems that citizens’ rights are right at the top of the agenda when it comes to general future discussions and the EU also states that the rights should be reciprocal between British people and citizens of the EU’s 27 other member states.

The EU says that the status and rights from EU law at the time of Britain withdrawing from the EU (proposed for March 2019) should be protected, including rights to pensions and healthcare

In particular they say that the status and rights from EU law at the time of Britain withdrawing from the EU (proposed for March 2019) should be protected, including rights to pensions and healthcare.

They suggest that the rights should include residence in their adopted country including access to healthcare and social security plus education and training to be available just as it is for nationals. 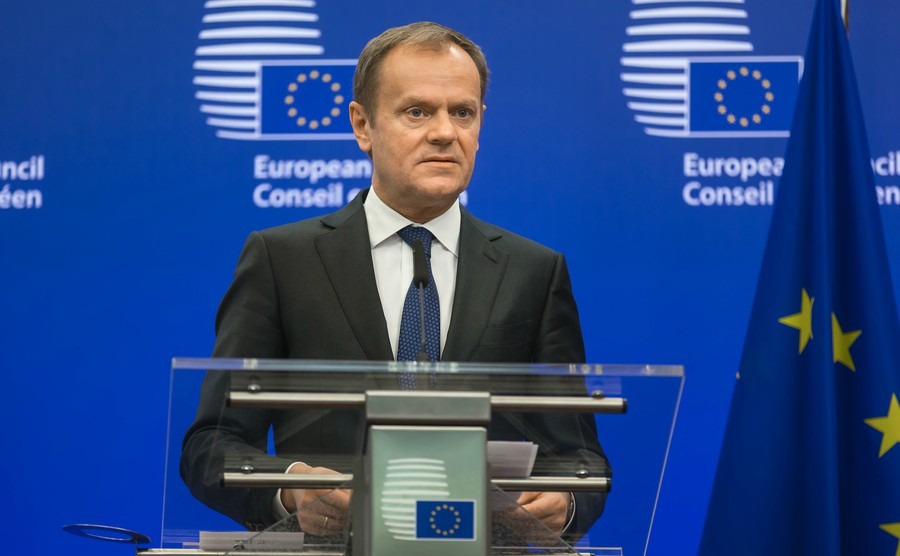 The Council of Ministers has directed that these negotiation directives will be the EU’s foremost concern when talks begin, which will not happen until after the 8th June general election.

With the advantage if settling into France before Brexit emerging, make sure you book your place at Your Overseas Home, the new style of advice and property show for France buyers, being held in central Manchester, Saturday 24th June.

It seems there may be a possibility for some British people who want to retain some form of EU citizenship although it is still such early days, none of this is quite clear as yet. Although much is as yet still unclear regarding what will happen after the UK officially extricates itself from the UK, the clear signs are that a lot will be done to protect all the rights of British people in the EU.

There has been a huge increase in British people in both France and Germany applying for citizenship – unsurprisingly in the circumstances. Young adults with small children in particular seem to be looking to the future for their offspring, determined not to stifle their possible future plans to live and work in the EU as has been possible until now. The process can take anything up to 18 months to go through but is another surety against anything which may happen after Brexit.