The latest figure reveal that British property buyers are rushing to buy in France before Brexit becomes a reality.

British citizens have been buying properties or building houses over in France since the early part of the 19th century. This love affair with our Gallic neighbour has seen the number of Brits residing there swell considerably over time to around 150,000 in 2017.

Research of prospective British buyers reveals that 23% want to speed up their purchase before Brexit.

Over a year on from the vote to leave the EU, you might think that this army of British property buyers would be put off from chhosing France. Many questions remain unanswered around their rights to live in the EU post-Brexit – particularly in terms of pensions and healthcare – and the pound has come under significant pressure against the euro in recent months. However, figures released by French bank BNP Paribas indicate that many Britons are actually hastening their plans to buy a home there before Britain departs from the EU.

Research of prospective British buyers carried out for the French mortgage lender, reveals that 23% want to speed up their purchase before Brexit. This proactive mind-set already appears to be impacting sales figures, with the number of non-resident British buyers in France rising dramatically from 4,198 in 2014 to 5,492 in 2016. 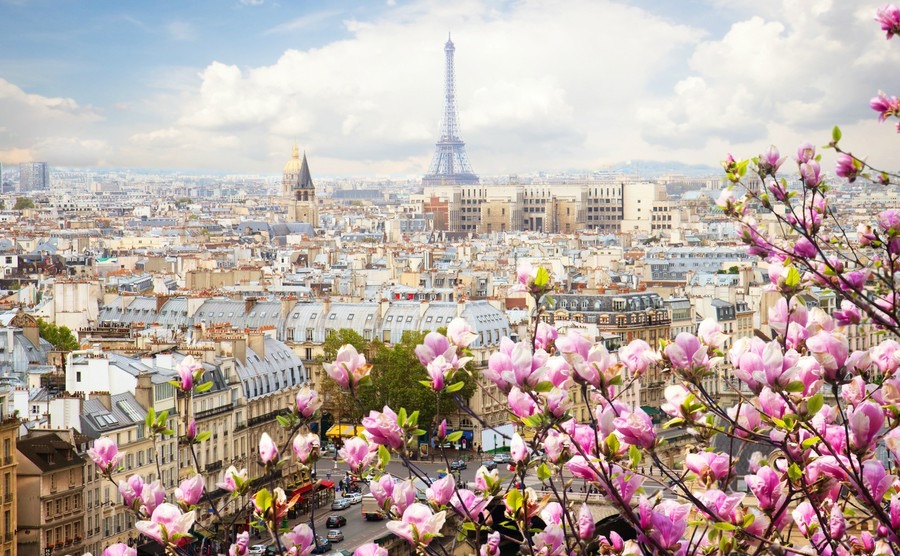 The Parisian property market is benefitting from pre-Brexit British interest.

According to deputy chief executive of BNP, Nathalie Vandeville, “Some buyers are looking to accelerate their purchases because they think Brexit could make them less achievable in future. Others believe the pound is going to become even weaker against the euro”. The evidence is clear that Brexit-fuelled uncertainty is encouraging people to enter the French property market, rather than frightening them off.

Emmanuel Macron’s victory in the Presidential and subsequent national assembly elections have boosted hopes that the French economy has turned a corner.

Paris is a good example of a local property market where fears about the consequences of the UK’s divorce from the EU is inspiring Britons to bring forward their plans to buy in France. But it’s not just concerns around currency and Brexit negotiations that are sparking this surge in interest. Emmanuel Macron’s victories in the Presidential and subsequent national assembly elections have boosted hopes that the French economy has turned a corner. All of which has combined to drive up property prices in the French capital, as local as well as foreign buyers return to the market and the number of transactions picks up.