Find out how Brexit talks are progressing, what they mean for expats rights and how the ensuing uncertainty is impacting property sales in France.

Next round of Brexit talks delayed

The next round of Brexit talks have been delayed until 25th September in an attempt to end the stalemate jeopardising an agreement. The holdup follows suggestions Theresa May is preparing a speech towards the end of the week, highlighting the need for more rapid progress to be made regarding the finer details of Brexit.

Theresa May is preparing a speech towards the end of the week, highlighting the need for more rapid progress to be made regarding the finer details of Brexit.

It appears that some headway has already been made in regard to the rights of all expats, but we are still a long way from a comprehensive solution. For example, both sides have agreed to protect rights to reciprocal healthcare for EU citizens in the UK and UK nationals in the EU who are present on the day of exit.

The European Council will meet on the 27th October in an effort to monitor progress so far ahead of further talks on the future relationship between the UK and EU.

Meanwhile a huge lobby took place in London last week, during which campaigners for Britons in the EU and EU citizens in the UK made their views quite clear: that the rights of expats should have paramount importance. According to British in Europe (BiE) chair Jane Golding, who helped organise the event, “Dozens” of MPs agreed to sign a pledge on citizens’ rights at the mass lobby day. 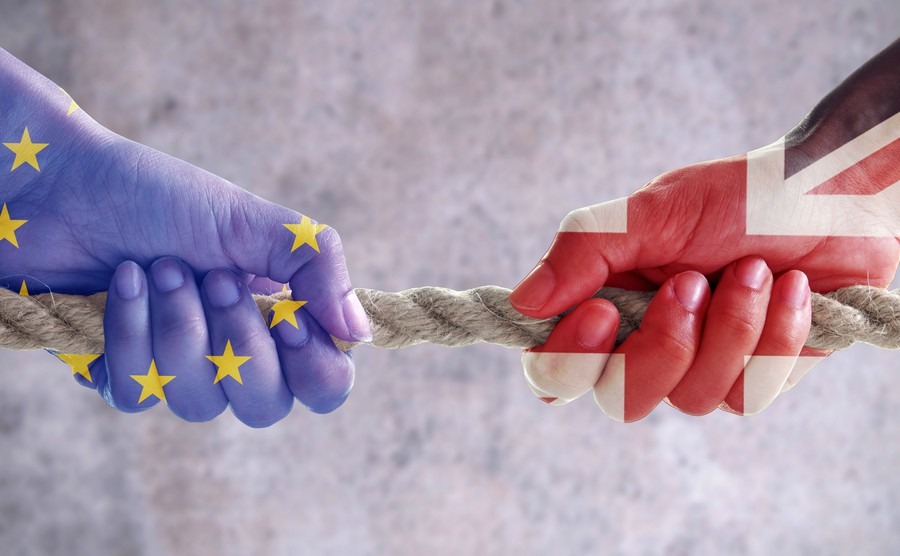 Brexit negotiation will recommence on 25th September following a delay.

It would be highly unlikely that expats would be left in the lurch when Brexit finally takes hold. There are far too many British people living in the EU for their rights to be ignored, and it works both ways when one considers how many French people currently live and work in London.

Property sales in France have actually increased since the EU referendum. Notaires de France recorded more than 900,000 property sales in the 12 months to May, comfortably outstripping the forecast of 880,000 sales for this period and the 824,000 sales recorded between May 2015 and May 2016.

Property sales in France have increased since the EU referendum.

Having talked to two estate agents recently I am told that more and more British people are buying in France, whether as a second home or for a permanent move. It seems that our love of France will not be compromised by any concern over future expat rights. One agent told me that many of his British clients were inspired even more to buy in France, whatever the outcome for expats.