A year on from the Brexit vote, an army of organisations and volunteers is mobilising to ensure that people can continue to live life to the full in other countries. The latest is the Brexit Health Alliance.

One of the key concerns for anyone planning to move abroad post Brexit is healthcare. France has always been one of the most popular countries for British people looking to retire to a more tranquil lifestyle, but as people get older they normally have greater need for healthcare (although perhaps less need in the French sunshine than if they stay in the UK!).

A year on from the referendum there remains a huge degree of uncertainty as to the rights of anyone wishing to move overseas in Europe in the future. This week there was some positive news for all would-be expats and Europeans abroad, with the formation of the Brexit Health Alliance, a group specifically established to look into healthcare issues.

The BHA is a meeting of interested parties, from medical research, pharmaceutical companies worried about the business implications, hospitals in the UK worried about staff recruitment and, most importantly for expats, patient groups worried about the continuation of their existing free healthcare (which of course they have paid for in taxes) during the negotiations which have just started with the EU. 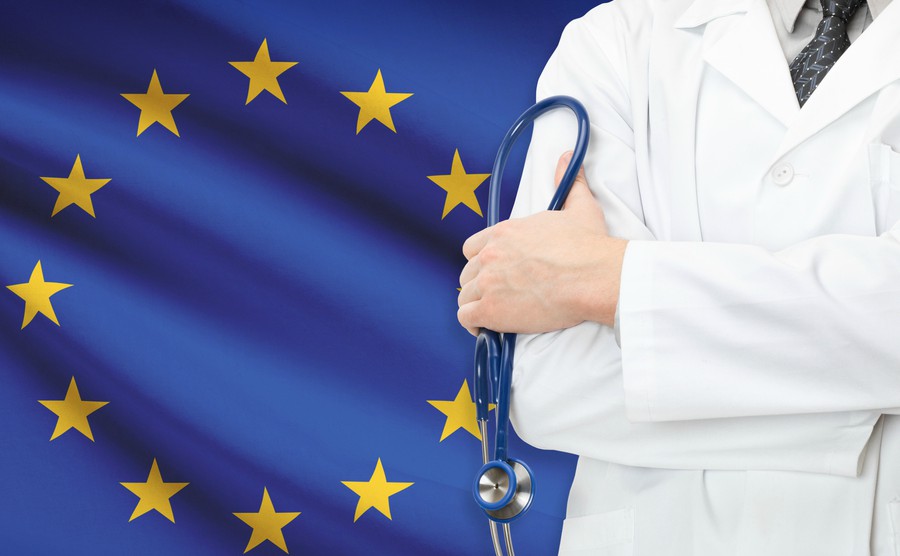 Medical professionals are standing up for Brexit healthcare rights

The Brexit Health Alliance was actually launched earlier this week at the NHS Confederation Conference in Liverpool.

Claiming to be an active voice for future healthcare, the Alliance seeks to ensure that the interests of expats will be actively heard in the continuing Brexit health talks. The Alliance’s co-chair, Sir Hugh Taylor, said: “Our aim will be to ensure a strong focus on health as Brexit approaches, and that we offer views from across the health sector to negotiators to ensure that patient care and the population’s health and wellbeing will be protected as we leave the EU.” It will encourage a partnership between the UK and Europe on all healthcare issues and also promote commitment to medical research from the UK government with the result of future continued access to healthcare in all EU countries for UK subjects.