Brexit and France, a personal view

How is ongoing uncertainty over Brexit affecting the world of the expat in France? Property Guide’s writer in France reports on the mood among British owners.

The ongoing Brexit negotiations are on many people’s minds but particularly those who are thinking of buying property abroad. I am asked almost on a daily basis how Brexit will affect those who either live here in France or have a second home here. None of us know the full impact, but we are monitoring the situation closely for you.

Many British cabinet ministers agree that in order to avoid a potentially negative impact on the UK and its citizens from both an economic and practical point of view, there must be a gradual transition period with trade staying as it is for a long period. The current expectation is that Britain will leave the EU in March 2019.

Despite the hard “Brexit is Brexit” approach apparently being knocked off course by the General Election result, the scenario whereby Britain stays in the customs union or indeed the single market, still seems unlikely.
The UK government will be releasing its proposals over the next few weeks in a series of position papers, including expats’ rights, covering aspects such as healthcare, pension arrangements and border controls.

A summit meeting is set for October this year with EU leaders preparing to have talks on the future relationship between the UK and the EU. It has been proposed that a draft deal should be reached by this time next year if Britain is indeed set to leave the EU in March 2019. 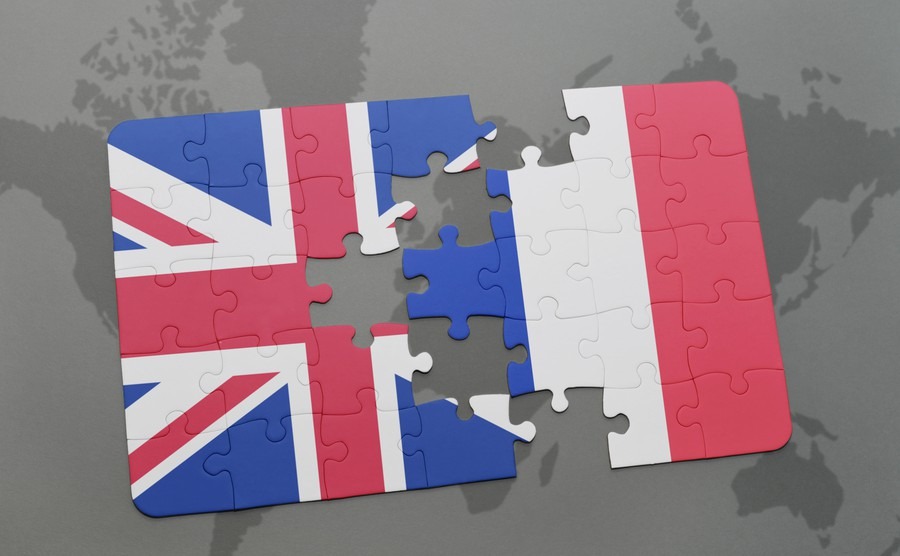 Brexit continues to be on many people’s mind

Keeping calm and carrying on

Having talked to very many expats here in France over the last few months, as well as people in the UK contemplating buying in France, there is a great feeling of positivity and hope that the real effects of Brexit may not be as dire as so many once feared, France being as popular a country now as it always was amongst British folk in which to invest in property.

Certainly the second home market appears hardly to have been affected. With many people citing grievances with life in the UK as their primary motive for buying in France, there is relief that Brexit should only affect the free movement of workers, if at all.

One must also not forget the many French and other EU nationals living in the UK and the impact Brexit may have on them. One can only hope that future arrangements will have a minimal effect on them too.

Related to this is the key question in many people’s minds as to how and even whether young British people in the future will be able to spend perhaps a year or so working in the EU. Hitherto, anyone has been at liberty to come to France, Spain, Germany etc and find work on a temporary basis without needing any sort of visa or other authority. Again, this is something which will need to be worked out with hopefully some sort of reciprocal arrangement regarding Europeans living and working in the UK.

To finish on a positive note, the France property market has not lost its appeal for British buyers and we venture to suggest it never will, no matter what happens after Britain leaves the EU.