Brangelina stay together with French chateau

Reports are that Brad Pitt and Angelina Jolie have agreed to hold onto the French chateau they share, and maintain it for family holidays and investment.

The couple bought their French vineyard, Chateau Miraval, in the Correns area of Provence-Alpes-Côte d’Azur for more than €50 million in 2012 and were married there in 2014. Despite rumours that they had fallen out over its sale, with Angelina demanding it be sold but Brad resisting, latest reports are that the couple are holding on to the property and plan it being a base where all of the large family can come together, including the divorcing parents.

If true, the couple will be part of a growing trend for separated families to maintain a “neutral” property where the children will feel at home whichever parent they are with. Known as “bird’s nest custody”, it is more common in the main family home but has the same benefits for a holiday home too. With children already facing the pain and upheaval of their parent’s divorce, former couples should not be in a rush to sell off their assets if they are part of the children’s happy memories, say experts. “Parents can come up with creative solutions during mediation, where it’s all about putting the child first,” leading family solicitor Margaret Hatwood told the Daily Telegraph, “The big benefit of bird’s nesting is that the child’s needs come first. It provides them with some stability.” 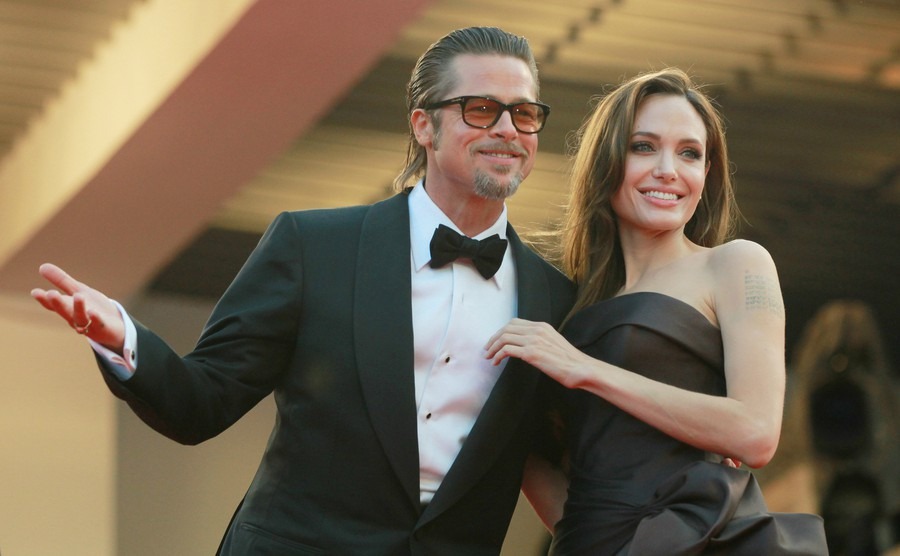 With property in Europe still relatively inexpensive compared to the price of foreign vacations during school holidays, splitting a French property purchase between two households with the same children seems an ideal solution. The family unit is maintained without former partners needing to be present at the same time.

Under French law, even if the couple go on to marry other people the children will maintain their inheritance rights to the French home

Other reasons put forward for the fact that the property remains in joint hands, is that Brad Pitt wants to hold onto it as an inheritance for the couple’s six children. The high-quality rosé wine produced at the vineyard carries the label Jolie-Pitt, which is the children’s surname. Under French law, even if the couple go on to marry other people the children will maintain their inheritance rights to the French home. A portion of the inheritance is known as the réserve legale has to be bequeathed to the children.