A year after the Brexit vote and despite doom-mongers’ predictions, nearly a third of all foreign property sales in France are made by British buyers.

The UK’s love affair with French property has suffered only slightly since the Brexit vote last year and Brits remain by far the largest group of foreign buyers in France, according to research just out by a leading French mortgage provider.

Britons are the largest group of foreign buyers in 11 of France’s 21 regions, but are noticeably thin on the ground in Paris and the regions bordering Germany and Switzerland.

Taking into account all foreign non-resident buyers, France recorded just a 3.6% drop in property transactions in 2016 compared to 2015, a year that saw an exceptional jump in transaction levels (28.7%).

Affordable property combined with cheap local mortgages remain strong incentives to buy across the Channel. The report, produced by the International Buyers division of BNP Paribas, showed that the average British spend on a French home is €50,000 less than the average for foreign buyers, namely €258,000 compared to €308,000. And of the 66% of British buyers who intend to finance their purchase with some form or credit, 25% have their sights set on a French mortgage – more than the 23% who are considering equity release on an existing property.

“We noted that the Brexit announcement caused a slight downturn in requests and the postponement or even cancellation of some projects in 2016,” said François Laforie, General Manager of BNP Paribas International Buyers. “However, the non-resident market has existed for several decades and has had to face many changes, which generally have had little impact on the level of transactions.” 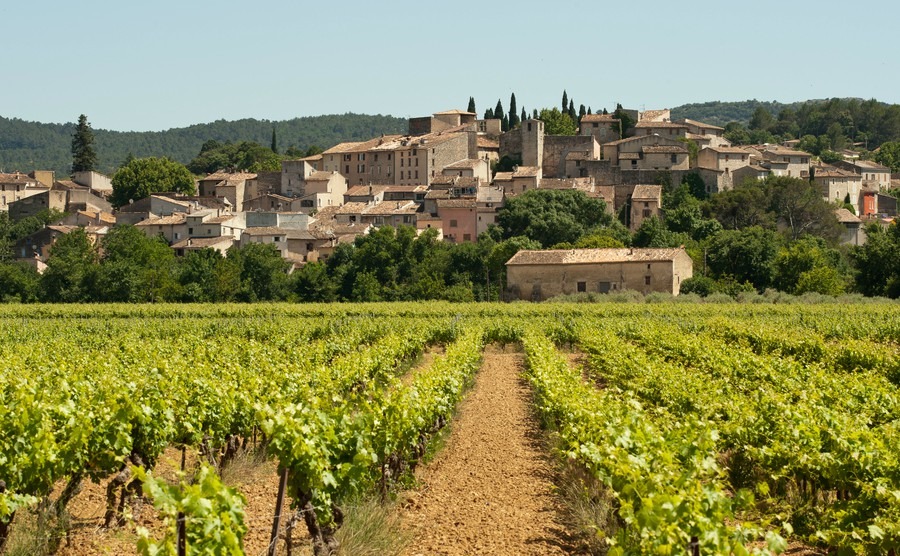 Another year in Provence with the British outnumbering other buyers

Continued Mr Laforie: “In 2017, British interest in France remains high, notably due to prices, which are still attractive, and favourable borrowing conditions. In the first four months of 2017, we have already noted a healthy level of investment requests, which are up by six per cent.”

The report’s data highlights trends on where foreign and British people are buying in France. The most popular region remains Provence-Alpes-Côte-d’Azur (PACA), attracting 23% of foreign transactions in 2016. Next was Rhônes-Alpes, which includes the French Alps, with 15%, then Languedoc-Roussillon (10%) and the Paris Region/IDF (8%). The remaining top ten regions, in order of popularity, are: Aquitaine, Brittany, Midi-Pyrénées, Poitou-Charente, Limousin and Lower Normandy.

The British constitute the largest group of foreign buyers in 11 of France’s 21 regions, but are noticeably thin on the ground in the Paris region, likely to be on account of the higher property prices, and those regions bordering Germany and Switzerland.

The most popular region remains Provence-Alpes-Côte-d’Azur (PACA), attracting 23% of foreign transactions in 2016

While the overall number of foreign transactions fell during 2016 (-3.6% year-on-year), not all regions recorded a drop. Interestingly, Limousin and Aquitaine saw year-on-year hikes of 30% and 12% respectively. Prices in Limousin, in particular, are tantalizingly low and combined with the pretty rustic scenery are helping to lure British buyers there.