Article 50 and how the British will live in France

With Article 50 perhaps less than 24 hours away, what are the possible scenarios facing British people hoping to make a life in France?

Article 50 could be triggered as early as tomorrow (Tuesday) if the remaining amendments are voted down in the House of Commons today. Both Houses of parliament will have their chance to debate the EU Withdrawal Bill on Monday evening, with the Commons expected to vote down the two amendments passed in the Lords last week in a defeat for the government.

Those amendments – to protect the rights of EU citizens already in the UK, as a unilateral gesture of goodwill even before the rights of British people in Europe are similarly protected, and for the Commons to be able to reject any Brexit deal that the Prime Minister returns with – are likely to be rejected by the Commons unless there is a major revolt by pro-Remain Conservatives.

The Leader of the Opposition, Jeremy Corbyn, will be supporting the amendment on the rights of EU citizens in the UK

It will then go back to the Lords, who are expected to pass the bill, allowing it to go for Royal Assent and for Article 50 to be triggered as early as Tuesday.

You can see the route by which the bill will pass through parliament here.

The Leader of the Opposition, Jeremy Corbyn, will be supporting the amendment on the rights of EU citizens in the UK, saying: “The issue of the rights of EU nationals to remain here is a decent human one and part of our economic success or not – because if we lost those working in the NHS, then we damage our own health service, we damage our economy.” 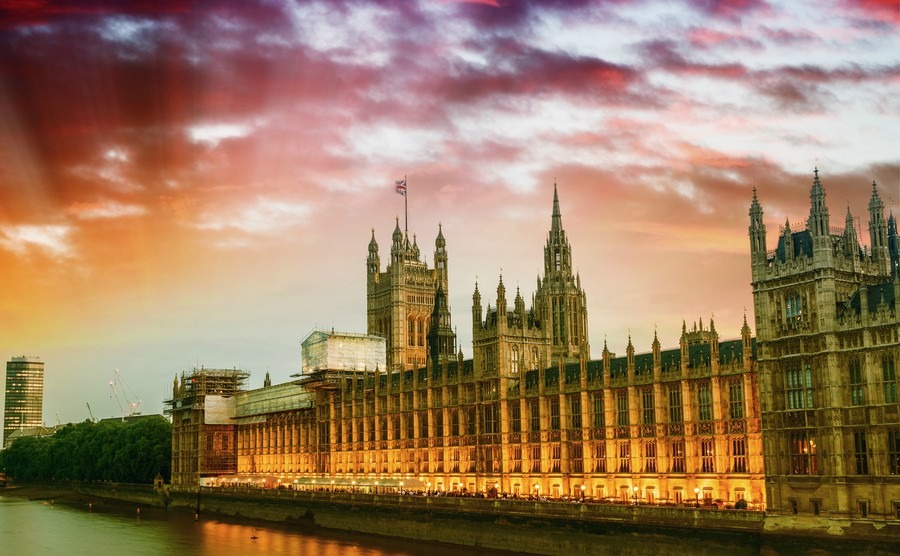 Does Article 50 mean sunset for EU rights or a new dawn?

While there has been much focus on the rights of people already living either in the UK or the continent, there has been little analysis of the potential effects on people who still dream of living within the European Union. To see a possible scenario, based on the existing rights of non-EU citizens such as Americans and Australians to live in France, download the guide: How to Live in France After Brexit.

The signs are good on the whole, however, with the usual rules for non-EU citizens allowing for at least 180 days stay in France without any need for a visa. There is more concern over healthcare, for example, but in France everyone has to pay for top-up private insurance coverage anyway, so the difference is likely to be one of degree and cost, rather than wholesale change.

Although some of the rules will be different for other EU countries, the potential procedures for living in Spain, Portugal and Italy are likely to be similar. We will be producing guides to these other countries within the next month.