France, our nearest neighbour, has long been a top favourite when it comes to buying property abroad. Some say there is an enduring love affair between our 2 countries and it is easy to see why.

Here are just 10 of the many reasons why France retains its allure for expats. No doubt you can think of many more! 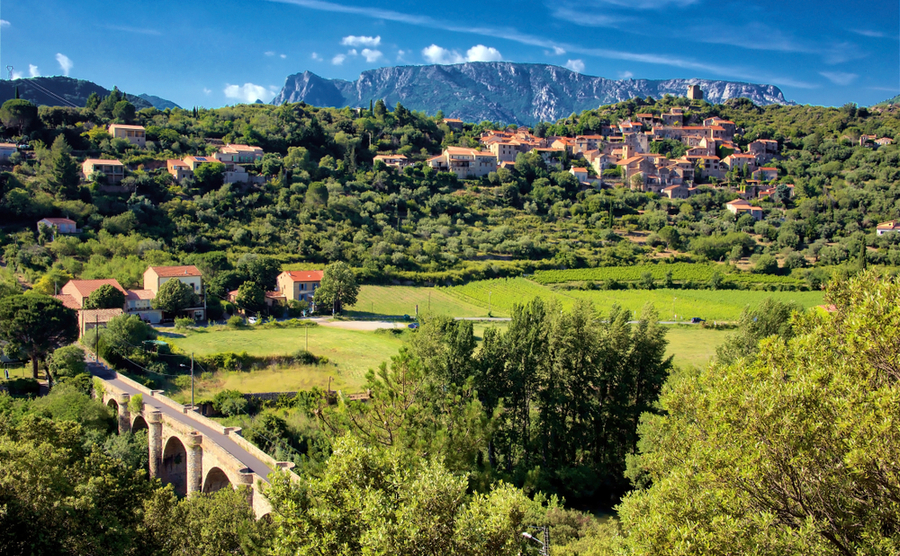 One of the loveliest things about France is the space. With 96 departments and a total land area of 248,600 miles as compared to 93,630 miles in the UK, it is impossible not to notice how much bigger France is: well over twice the size! Furthermore, with a population a little less than the UK, which is so much smaller in land size, the feeling of peace, space and relaxation is hard to beat, wherever you choose to go in France.

France has long been one of the favourite European countries for so many of us. Its culture is steeped in history and its values, forever noted in the motto “Liberte, Egalite, Fraternite” are adhered to by every Frenchman and woman. The French are justifiably proud of their culture and traditions. Indeed the very word “culture” comes from French. France was originally part of the western area in Germany the Rhineland and then became known as Gaul when the Iron Age arrived. Many of the present-day traditions hark back to Napoleon’s time and so many are preserved religiously to this day. 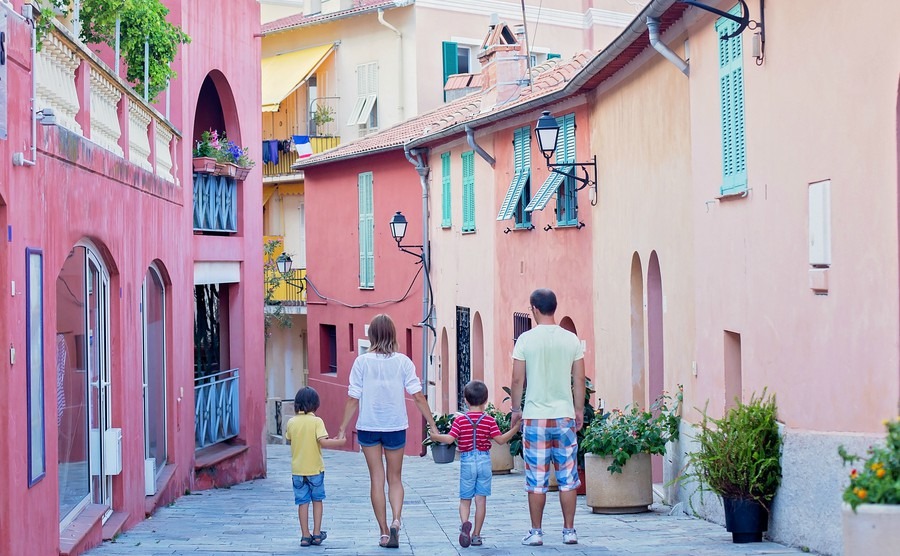 Familial culture is strong in France

Family holds huge importance for the French. Generations mix easily and regularly with mealtimes still sacred amongst many where the world is put to rights over a 3-4 course meal with everyone chipping in. There is something heart-warming about this, perhaps because we seem to have slightly lost this togetherness in the UK in recent years. Family gatherings are sacrosanct in France.

France is surrounded on 3 sides by water. When it comes to beaches, there are oodles of them! From the rugged channel beaches in the north to the windswept surfing beaches on the Atlantic coast in the west to the sun filled sandy Mediterranean beaches in the south, there is a beach to suit every age and every taste. 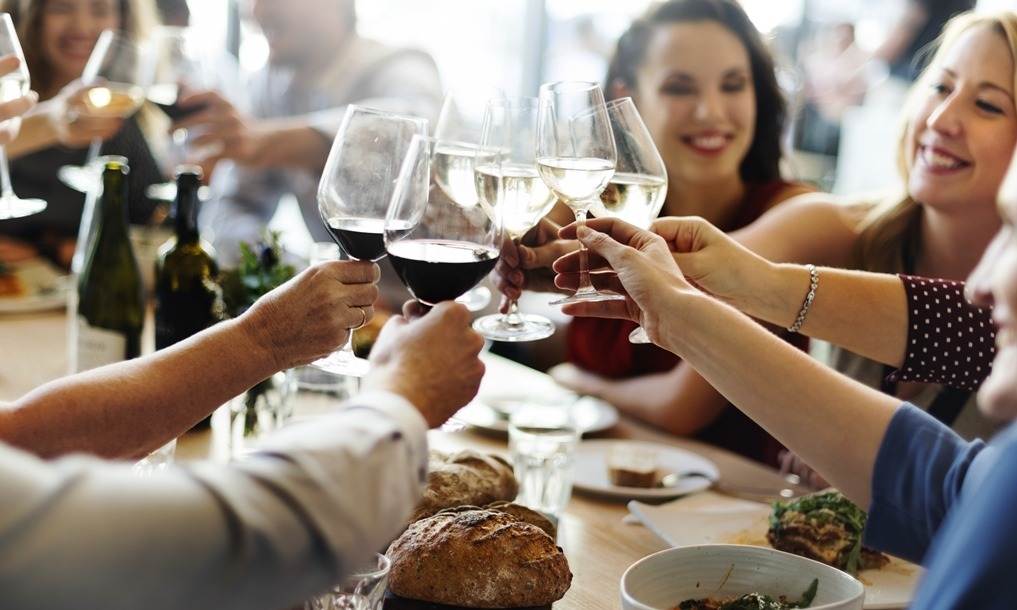 France is renowned for its world-famous vineyards

The food and wine

Long renowned for its cuisine and fine wines, France is every gourmet’s dream come true. Whether you want to push the boat out at a Michelin star restaurant or sample a “prix fixe” menu at a little family run village restaurant with a glass of wine thrown in, eating out is a real pleasure in France and often at far less cost than the UK. As for wine, the old Languedoc Roussillon area is the largest wine producing area in the world and the Bordeaux area is known worldwide for its fine wine production.

France has a long and fascinating history. There are 45 UNESCO World Heritage Sites across the country, the fourth largest number in the world! In rural France many villages seem barely changed from hundreds of years ago. The French are proud of their heritage and wherever you go, you will likely find a historical monument as well as some magnificent churches and cathedrals. 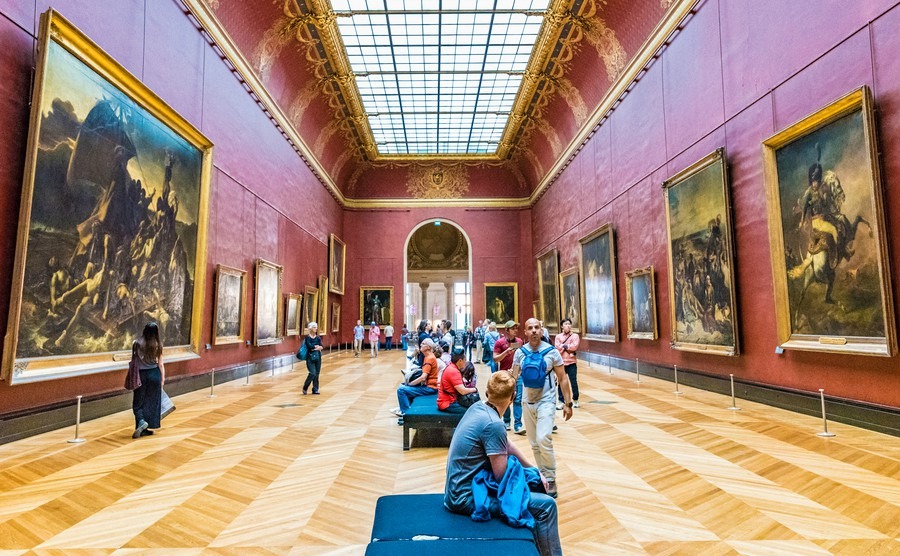 France has a long list of famous painters. The golden light in so many parts of the country attracted so many painters over many years and there are countless museums portraying their work. Art in France is a huge part of the culture and has inspired many expats to join in and create their own works. There is something about the countryside and the ancient buildings which seems to beckon anyone who paints.

Contrary to popular belief, the French are generally most welcoming to British expats. Indeed, they welcome us with open arms in many areas since British people are far more likely than the French to want to undertake renovation projects on their homes. The key to a successful life in France is to integrate with the people. A little French – even with mistakes – goes a long way and an English accent is seen as most endearing so never be afraid to try out your French. 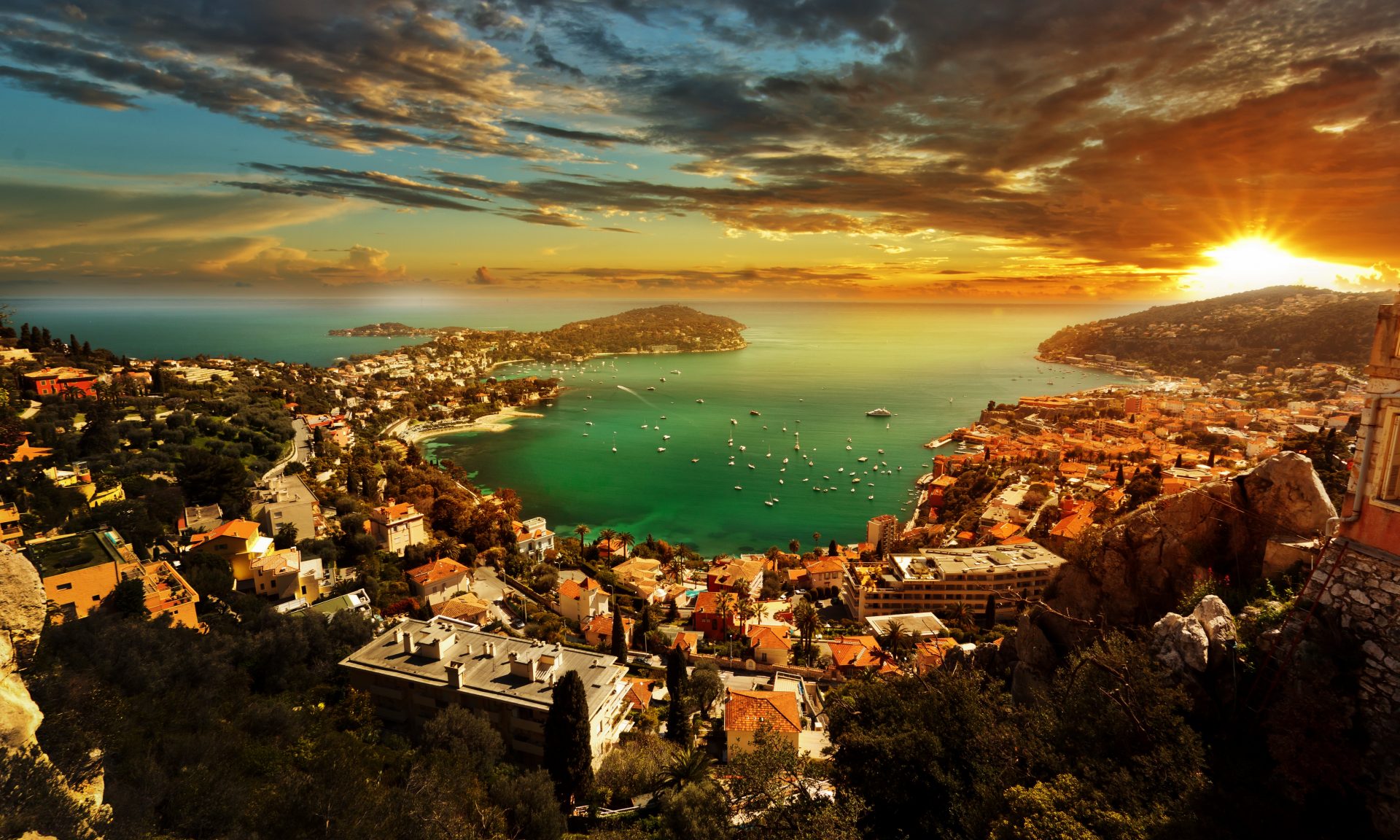 The glitz, glamour and sunny climate of South East France make the region an ever popular choice with overseas buyers.

It is often said that anywhere south of the Loire is likely to benefit from some sunshine year-round. Broadly speaking, the further south you go, the more sunshine and warmth you will have. But all seasons in France are just lovely. The south benefits not only from the sun and beaches, but spectacular mountains, ideal for winter sports.

Perhaps this should have been at the top of our reasons to love France! The piece de resistance one might say!

The simple fact is that you will get far more for your money when it comes to buying property in France than you will in the UK, whether you are looking for a little pied a terre, a farmhouse or a grand chateau.

Even the smallest of budgets will afford you a house in many areas. It is a complete joy to go on a viewing trip and discover that you can buy a wonderful property for as much as half the cost of the equivalent in the UK. As for types of property, you are spoilt for choice. A small house with some land can still be found for around €50,000 in some areas such as the Limousin, the Auvergne or some parts of the Charente. It is also worth looking at the Indre and the Cher in the north-west of the country for some excellent value properties.

To sum this all up, the quality of life in France is probably the main reason why so many British people have made it their home.