Buying property and living in France after Brexit

After Brexit, some new rules will apply to British people moving to France. Property ownership will be unaffected, but if you’re moving permanently, there will be some changes. Here are your need-to-knows.

Why Brexit is not the end of your overseas property dreams

With the UK having left the European Union, some new rules will apply to British people moving to France and other EU countries.

The good news is that property buyers will be completely unaffected by Brexit. It is only if you are moving permanently that new rules will apply.

Even those who will be affected – principally those planning to retire, work or study in France – have until the end of 31 December 2020 to become resident abroad and keep all their current EU rights. 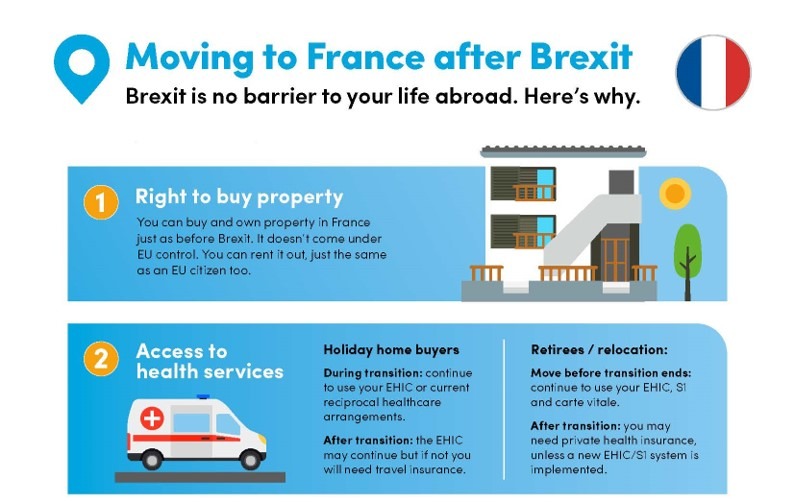 Here are your essential need-to-knows.

1. The right to buy and own property

You will continue to be able to buy and own property in France after Brexit, just as before, even after the transition period. Property ownership comes under French, not EU control. You will also be able to rent it out, just the same as an EU citizen.

The UK and EU have allowed a transition period – currently set to last until 31 December 2020 – where current rules will continue. If you move to France permanently before then, you will retain all your rights to residence, healthcare and pensions.

During transition: You can continue to use your EHIC and current reciprocal healthcare arrangements.

After transition: The EHIC may continue to operate, but if not, you will require travel health insurance.

During transition: You can continue to use reciprocal healthcare arrangements by registering for a carte vitale, and, after three months, to be covered by PUMA. Fill in an S1 form if you’re retired. You shouldn’t use your UK EHIC to access healthcare in Spain if you’re a full-time Spanish resident.

After transition: The government says if you are resident by 31st December, you will have ‘life-long healthcare rights’, as long as you remain resident. It is likely that there will be further healthcare cooperation, but it remains to be announced.

Staying less than half the year

You should not need a visa. Most non-EU citizens are allowed free access without a visa for 90 days in every 180.

Staying more than half the year

If planning to live in France full time, and you cannot move before the transition period ends, you will probably need a visa.

Move before end of transition: If you are resident in France before 31 December 2020 your pension will continue to be paid and up-rated every year, just as it would be in the UK. That applies even if you retire after that date. You will also be able to pay contributions into your pension.

Move after transition period: You will still receive your UK pension in France. However, whether it will be up-rated each year has not yet been settled. The latest from the UK government is that: “the rules on entitlement to UK benefits in these countries will depend on the outcome of negotiations with the EU and may change.”

If you are a resident in France, you can change your UK driving licence for a French permit up till the end of the transition period, although the UK government advises that there is currently a significant backlog of eight to twelve months.

After the transition period, British travellers wanting to drive in Europe may need an international driving permit (IDP). These are available at any British Post Office over the counter. The countries outside the EU this is currently needed for can be seen on the official list here. 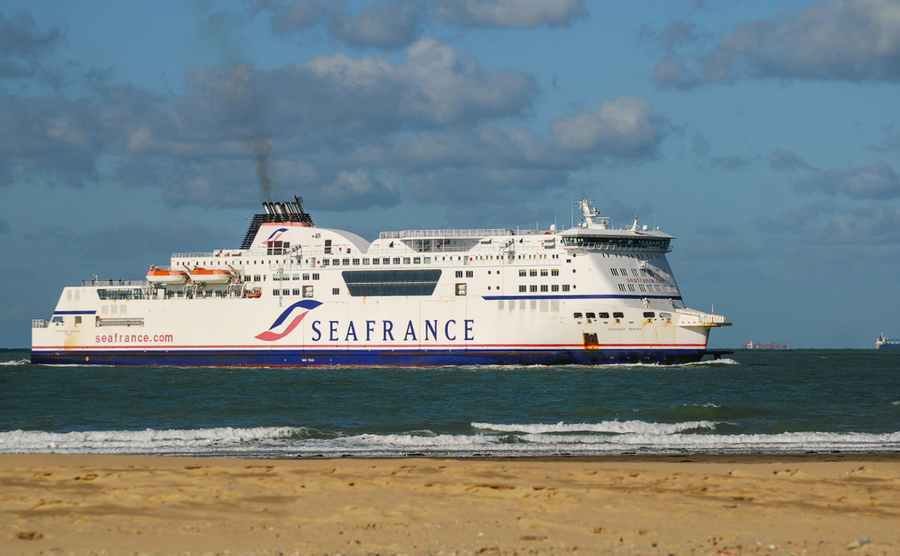 “What about me?” Your questions answered

No problem. Nothing will change.

No problem. You will not need a visa, but you can optionally apply for a European carte de séjour. A new system will be launched after Brexit for people who arrived by 31st December 2020, and you’ll have until 31st July 2021 to obtain a residence permit.

You may need a visa. A renewable visa ‘de long séjour’ will let you live in France for a year without working. You can also work on a visa ‘salarié’ for an employer, or, in some cases, start your own business with an investment of 30,000 under a visa ‘passeport talent/créateur d’entreprise’, which is valid for four years.

Remember, if you are simply buying a property and not planning to spend more than 3 months of the year in France, there is no change! You can press ahead with your plans. 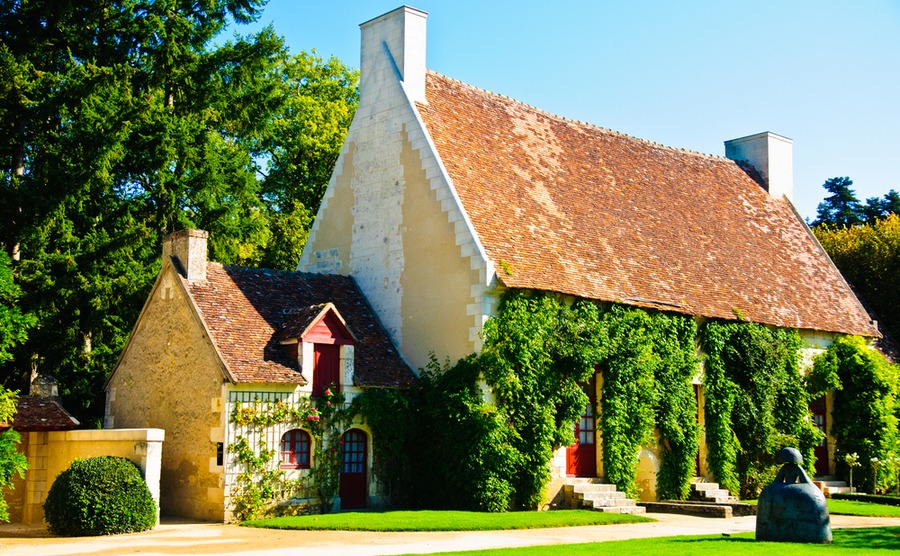 The new Brexit transition deal offers a breathing space to British people moving to EU countries. You now have until 31st December 2020 to become “legally resident” in France with full EU rights. 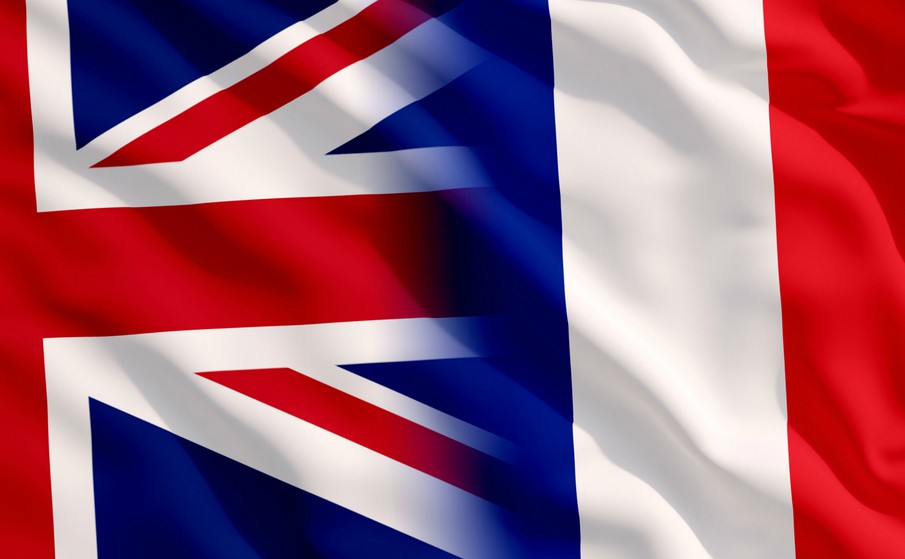 The After Brexit Guide will help you plot your way through a possible “hard” Brexit world. You can still fulfil that dream of buying property in France after Brexit in any circumstances. 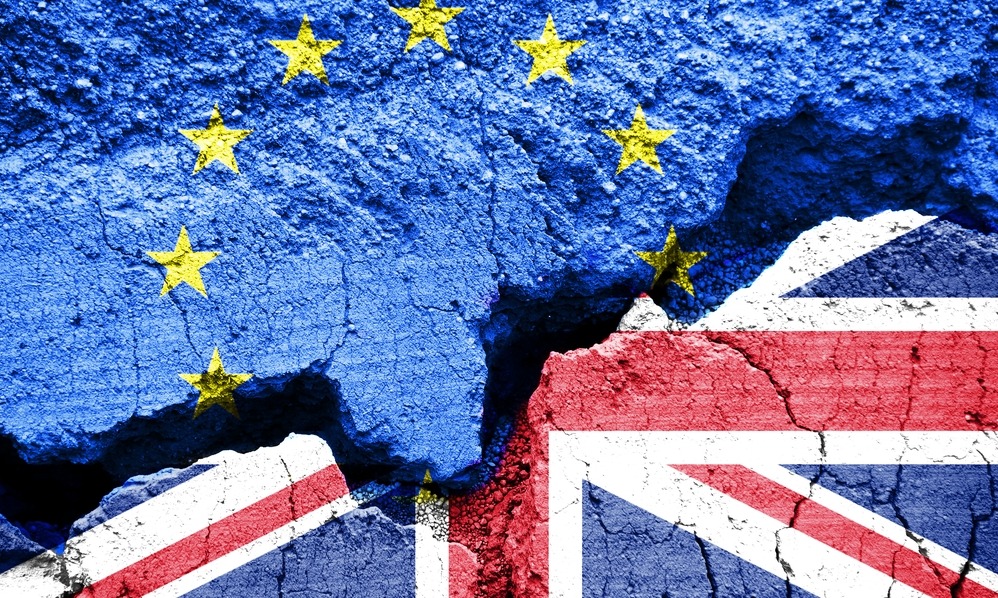 Your 90 second guide. We have divided it into three main concerns: the right to buy property, to have access to healthcare, and to residence.

The After Brexit Guide will help you plot your way through a possible post-Brexit scenario, to ensure you can fulfil that dream of a wonderful lifestyle combining the best of our two cultures. 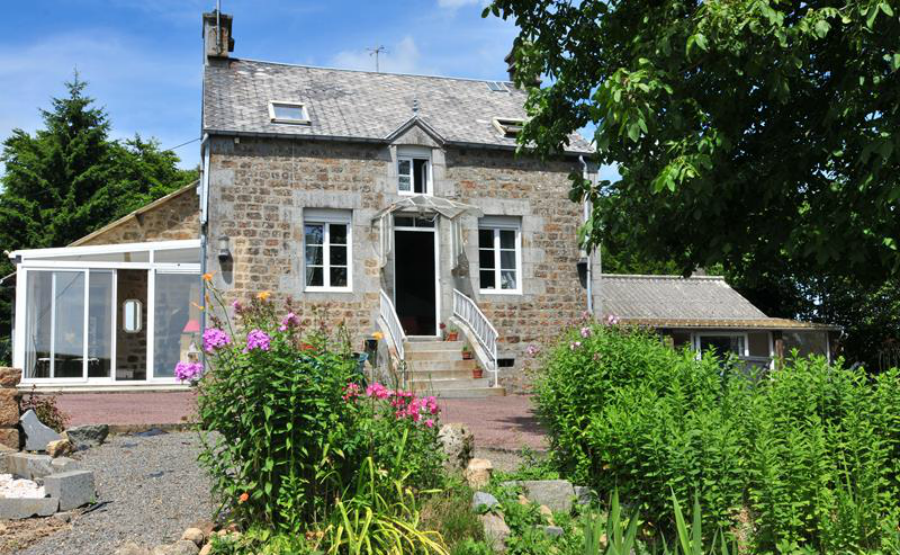 Make a start by viewing our wide selection of beautiful French homes. All come from our carefully chosen agents based in-country.