What’s the latest on the French property market?

Whether you’re dreaming of a little cottage in the French countryside or a bustling Riviera resort, you’ll want to know what’s what across the channel regarding the French property market.

The current median house price for houses on the market in France is €267,000 (RealAdvisor), which typically buys you a four or five-bedroom home. The asking prices of properties falls within the range of €127,500 and €620,000.

Over the third quarter of 2022, properties (not including new builds) were 7.4% more expensive overall when compared to the same period in 2021.

Year on year, the rate of house price growth is quite similar (+6.7% after +7% in the previous quarter) which is surprising considering the rate at which universal cost of living has increased. 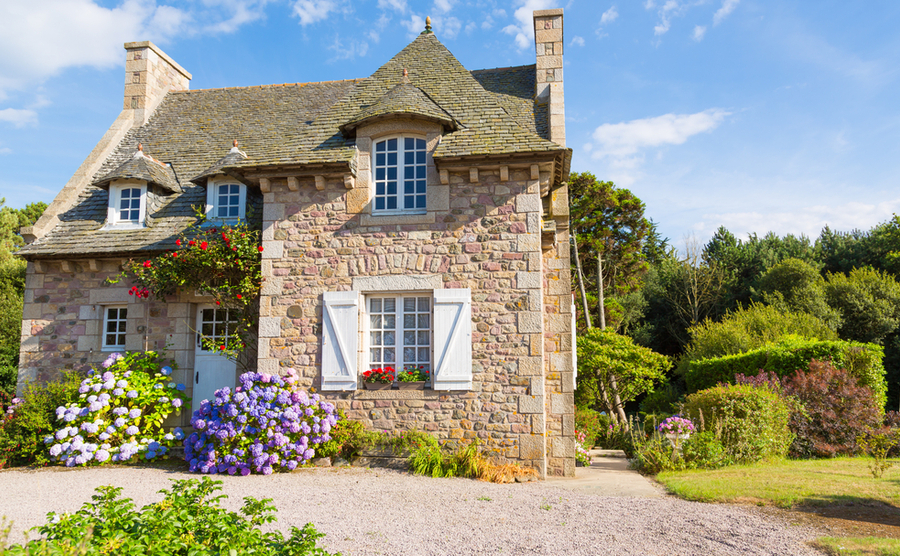 Departments and areas of note

Rennes, the capital of Brittany, was cited by L’Express as #5 of the best French cities to live in. It’s a green city with popularity on the rise. According to Numbeo in October 2022, the average three-bedroom apartment in Rennes costs between €1,100 – €1,217 per month depending on proximity to city centre. This is considerably less than the French average, which is reported to cost between €1,158 – €1,634 per month.

A study by SeLoger shows that the most popular department in France for those seeking a second home in the countryside, is Dordogne. According to Immobilier Statistiques, the average price per m² in Dordogne is €1,370, which has increased €40 since the same period last year.

Creuse boasts the cheapest house prices, with the average square metre costing €895, which when compared with Paris’ €9,420 per m² is an absolute bargain.

Find your dream maison in Creuse on Your Overseas Home 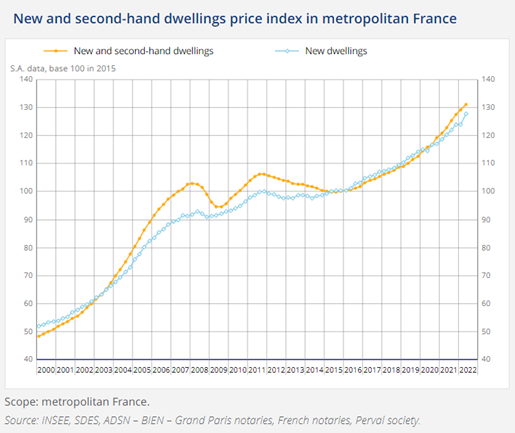 We can break this information down by property type. The majority of older houses in France have increased in price more than 2% over the last year since 2021’s third quarter readings. Five cities across the country are anomalies. They are Nancy, Orléans, Chatereaux, and Nancy, which had an average increase of 0.6%. However, outside of mainland France, Guadeloupe, saw a reduction in older property prices, which dropped -2.8% since this time last year. 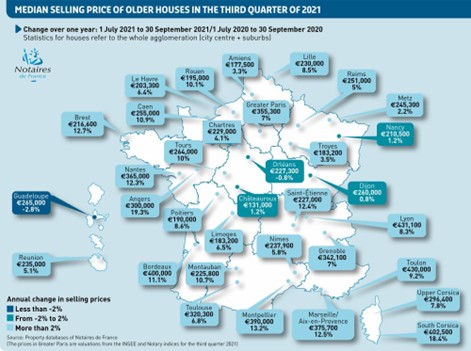 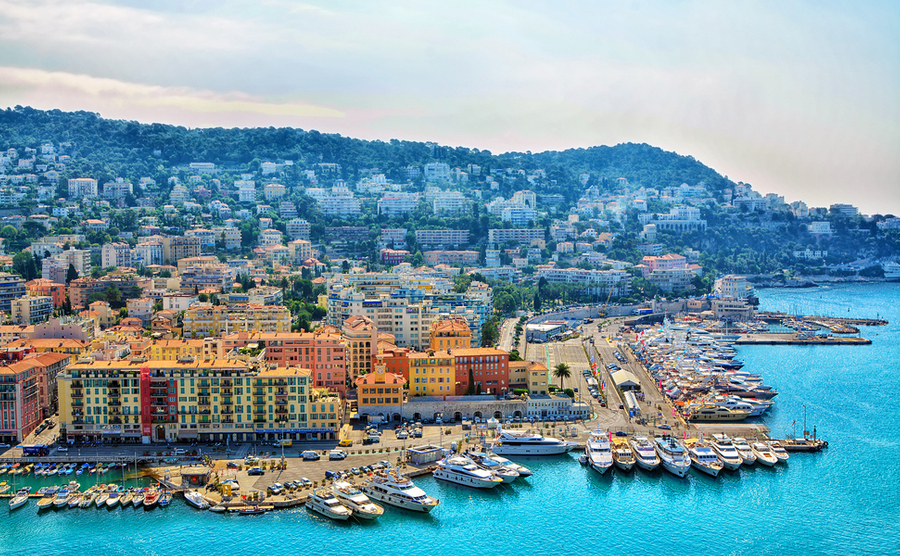 The Cote d’Azur is a prime location for second homes

It appears les maisons secondaires are trending for the first time since Brexit. It appears the market for second homes continues to bloom as people continue to seek out holiday homes in sunnier, greener pastures.

Parts of France saw double-digit price rises in a year (January – December 2021), suggesting Brits are not put off by visas needed. Departments and communes with the highest percentage price rises in second homes include Calvados (8.4% increase YoY), Villers-sur-Mer (17.5%) and Cabourg (15.1%).

The technical committee of the departmental observatory of housing in Vendée, (a department in the Pays de la Loire region), found that 21% of the housing stock there is represented by second homes, well above the national average of 9%. 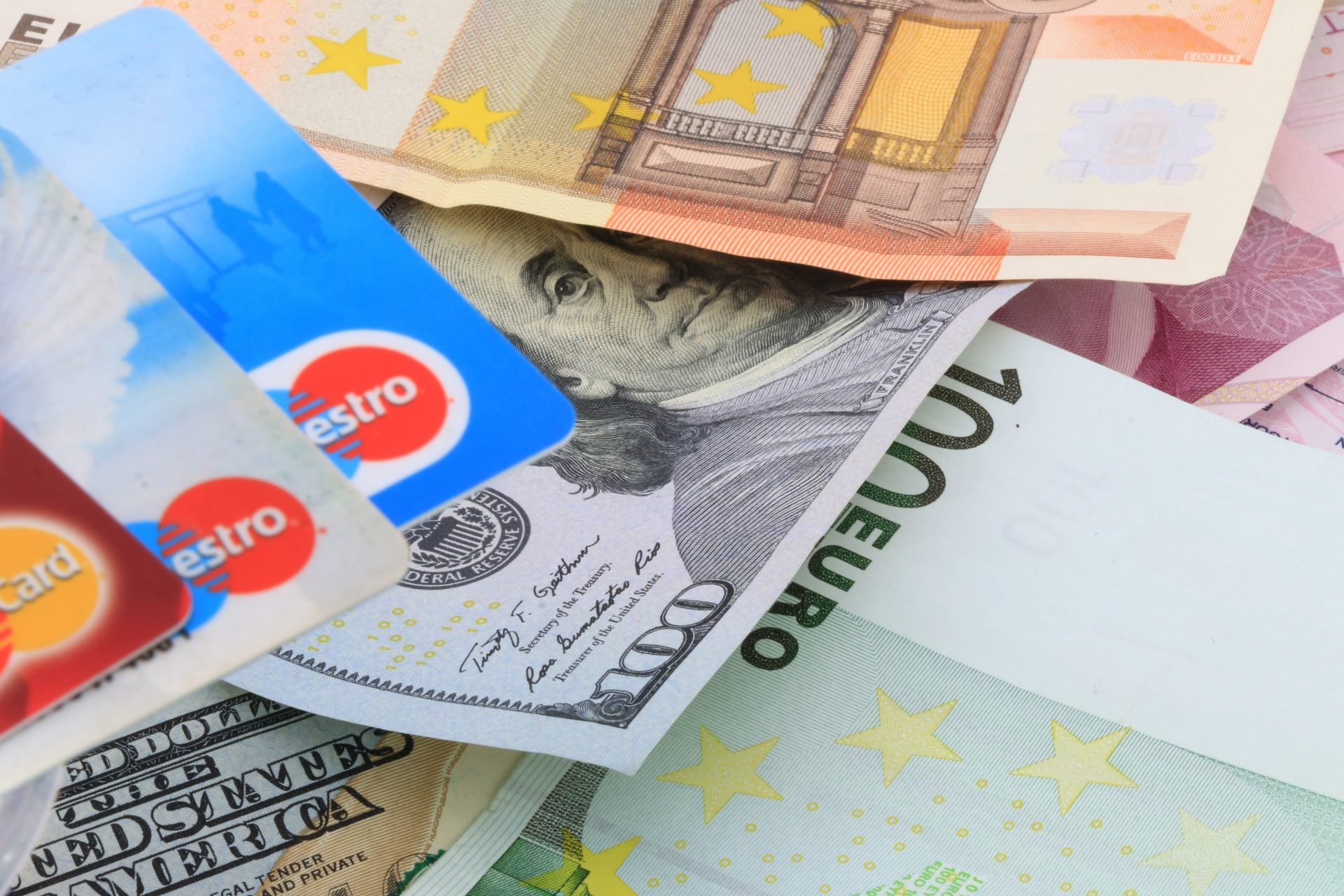 Financial support soon to be available

Financial support for those opening doors to refugees

The French prime minister Elisabeth Borne announced that by the end of November, the government will provide financial support for French families who’ve welcomed displaced Ukrainians into their homes.

SchengenVisaInfo.com reports that it will affect between 5,000 and 12,000 families and will cover the period from April 1 to December 31, 2022. The support amount equates to €150 per month, provided it is sheltered for at least 90 days by such beneficiaries.