Our expert Independent Financial Advisor partners in France believe that the tax system is likely to remain very similar to the current structure in the event of Brexit. This is because:

a). Cross border taxation of income and capital (such as French property rental income, proceeds of property sales, UK residents inheriting French property, and all UK sourced income for French residents) is subject to existing Double Tax Treaties, which are set up completely independently from the EU and therefore do not fall under EU regulation. The UK leaving the EU will not automatically change this system.

b). As France remains an EU member state and is subject to EU rules regarding the free movement of capital, they cannot apply discriminatory tax rates on income or capital sourced from the UK. This principle regarding the inadmissibility of discriminatory tax was recently established in Conseil d’Etat (French supreme court) decisions of 20 Nov 2013, n° 361167 and 20 Oct 2014, n° 367234, the conclusions of which were adopted into the French tax code from 01/01/2015.

Cross border taxation of income and capital is subject to existing Double Tax Treaties, which are set up completely independently from the EU

Expats in France who are tax resident are the only group likely to be affected in this regard, and only if the agreements reached between France and the UK do not follow the EEA or Swiss model.
Jon Pawsey, an Independent Financial Advisor, sums this situation up succinctly:

“For UK resident buyers of French property who have no intention of moving to France, then Brexit has no relevant impact on your freedom to purchase and enjoy the property or on the taxation of any income generated from it or on its ultimate disposal. 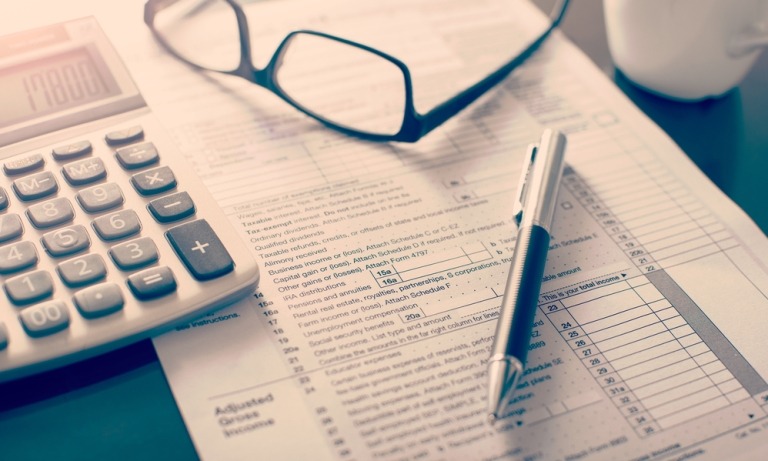 We don’t expect the tax system to change too much once Brexit has been implemented.

“For buyers of French property intending to move to France or UK expats already resident in France: to a large extent, their financial situation is also unchanged. There are, however, two main areas where they are potentially impacted: the future right to reside in France and access to French State healthcare.”

The final outcome of these potential issues will not be settled until negotiations on the terms of leaving the EU are concluded – which are likely to take two years to run their course – but we are examining the potential scenarios and assessing the possible implications of each carefully and will cover these in future updates.

Get in touch with an Independent Financial Advisor