Last year, the Worldwide Cost of Living Survey by the Economist Intelligence Unit (EIU) ranked Paris as the most expensive city in the world to live. However, in 2021, the French capital has fallen to second place. We take a look at why this may be.

Tel Aviv took the top spot as the most expensive city in the world. This was largely due to soaring inflation pushing up the prices of goods, especially groceries, the strength of national currency against the US dollar and supply chain issues.

Inflation has, of course, also been rising in France, but at a slower place than Tel Aviv. The report also noted that whilst there is no alternative metropolitan centre in Israel, the likes of France and other countries have many buzzing cities for buyers to choose from. 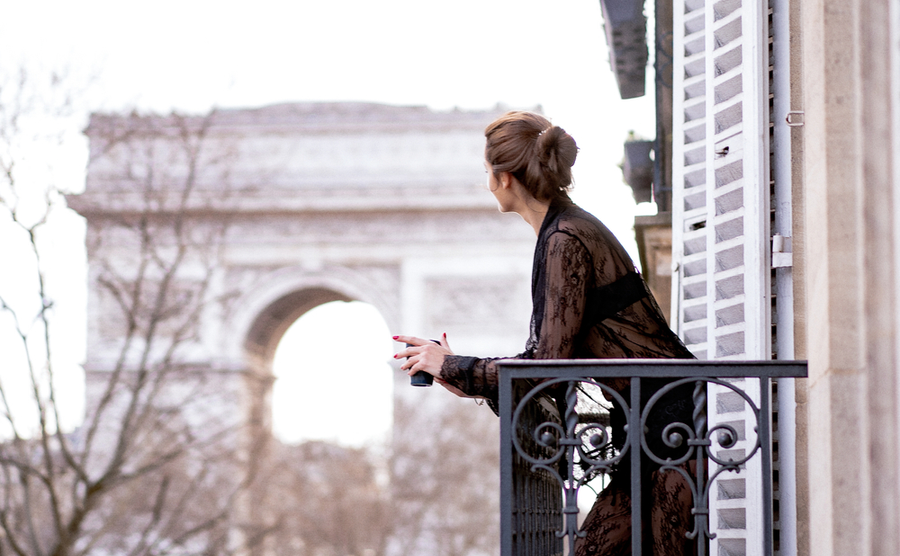 Your Parisian pied-a-terre is a little cheaper

Whilst the Economist’s Worldwide Cost of Living Survey doesn’t take property prices into account, it’s worth noting that they have fallen in Paris. Property price site Meilleursagents published a report this month, which revealed that prices in Paris dropped by 1% in November. The average property price has also stopped increasing.

Meilleursagents suggest that this is due to buyers’ priorities changing during the pandemic. Many Parisians are now fleeing to the countryside in search of greenery, more space and a life away from the business of the big city. Brittany has proved to be a favourite, with prices rising by 40% since the start of the pandemic, as well as suburban towns within easy reach of the capital.

As a result, French farmhouses in rural spots are now rising in price quicker than Parisian apartments. In a recent study by the University of Paris and King’s College London, almost half of Parisians think that the city is too expensive and 43% believe that they could find a better quality of life in other parts of France.

A report from Le Monde, published at the beginning of this year, showed that rental prices for furnished accommodation in Paris had fallen by 1.5%, with the central districts seeing the sharpest fall. The absence of tourists and students, many of whom chose to return to their family homes away from the city, saw an increase in empty apartments.

However, rental prices are still some of the highest in Europe. According to Statista, the average price per square meter for rental flats in the French capital reached nearly 30 euros in November 2021, compared to 14.3 euros in the second largest French city, Marseille.