French elections: what are the candidates promising for the economy?

The first round of the French Presidential elections begins on April 10. But what are the candidates pledging for the economy? We take a look.

How does the presidential election work?

The French population will take to the polls this coming Sunday to vote on all candidates. If no candidate receives the majority of votes, which is usually the case, then another round of voting will take place for the top two.

Whoever receives the most votes from the top two candidates will then be inaugurated as President of the French Republic around a month later. The inauguration ceremony is due to take place on May 13.

What are candidates pledging for the French economy?

If you are planning to move to France or buy a property there soon, you may wish to know what candidates are promising for the French economy. We’ve taken a look at one candidate from each part of the political spectrum.

The current President is making many economic pledges, including pumping €30 billion into high-tech industries like semiconductors, space exploration and the life sciences. He also wishes to increase the inheritance tax threshold and widen eligibility to indirect relatives, such as nephews, nieces and stepchildren.

Macron also wishes to acknowledge the ‘modern’ French family and proposes to give couples who live together the same tax status as married couples or those in a civil partnership.

In a somewhat radical move, Valérie Pécresse has pledged to abolish France’s famous 35-hour working week, which came into force over 20 years ago. She aims to create sector-specific agreements between business and trade unions to make this happen.

Pécresse also wants to reduce VAT on electricity and housing, as well as increase the net salary of people earning less than €2,800 per month by 10% within the next five years. 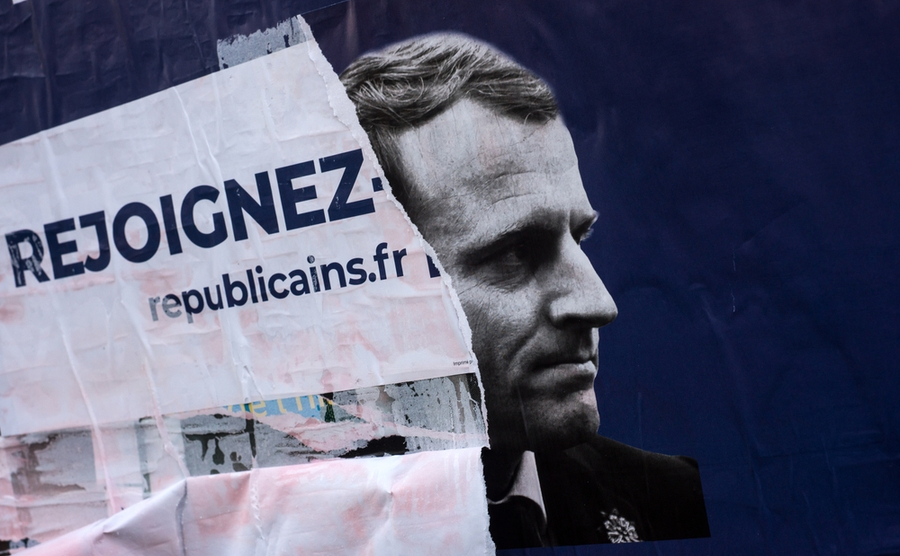 Marine Le Pen is looking to appeal to the right-wing working class. She is in favour of replacing property tax with a wealth tax for the rich. She also wants to abolish income tax for the under thirties to encourage young people to stay in France. Le Pen has also pledged an early retirement at 60 for those who have worked for 40 years and a rise in basic pensions.

Regarding immigration, she believes that only French citizens should have access to welfare benefits and migrants out of work for more than a year should lose their residency rights.

Potentially Marine Le Pen’s biggest rival, Jean-Luc Mélenchon pledges to increase the minimum wage to €1,400 per month and wants to cap the salary difference between workers and CEOs. He also wishes to bring capital gains tax up to the same level as income tax and wants to lower the retirement age from age 62 to age 60.