French property prices are rising, mortgage rates are at rock bottom and new homes are going up at twice the UK rate of the UK. It all adds up to a buoyant French property market.

A rising value of your French property is a bonus for any homeowner, and the latest data from France strongly suggests that this is a good time to get into the market. New figures released by the Notaires de France revealed house prices rose by 6.1% in the last year. It was good news when it comes to the price of apartments too; they are up by 4.35%.

This acceleration in property prices, say the notaires, is happening across almost the whole country thanks to low borrowing costs, coupled with several key incentives that are tempting buyers. Interest rates are at enticing levels, with the European Central Bank maintaining its zero interest rate yesterday, despite the improving European economy, and that feeding through into low mortgage rates. 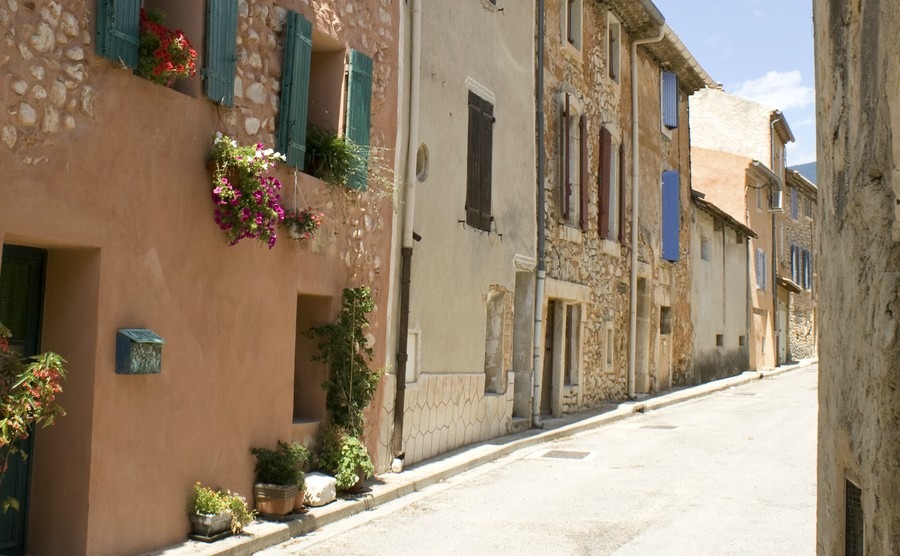 Get it while you can: French house prices are on the rise

Two other incentives are saving money for buyers in France: the PTZ – a state regulated, interest-free loan for the acquisition of residential property – and the Pinel tax initiative for buyers of new-build homes. The Pinel Law is intended to encourage investment in new housing construction by offering buyers a tax reduction of up to €63,000 on their personal income tax.

If you are planning a trip to France to look at property, download our free Viewing Trip guide to help keep you on track and well organised.

Overseas buyers will have plenty of new-build homes to choose from when taking advantage of the Pinel tax initiative. According to the French Institute for Statistics and Economic Studies (INSEE), 300,000 new homes were built in France last year. Compare that with 130,000 in the UK: whatever you hear about the French economy being slow to act in the dying days of the Hollande presidency, this is a country that appears to be getting things done!

Also pushing up prices has been the increase in demand for French homes. Additional data from the Notaires de France shows that French home sales were at their highest for over ten years. A total of 867,000 properties were sold in France in the year to March, exceeding the previous record of May 2006 by 3%. Given that 2006 was a particularly buoyant, pre-global financial crisis period in the French property market, this shows just how impressive last year’s figures are.

There are pockets of the country that have reported a slight decline in property prices – most notably cities such as Toulouse and Marseille – but these are few and far between. Overall the French property market has gone from strength to strength in recent months. A feat that is made all the more impressive when we consider these figures have been achieved against the backdrop of political uncertainty generated by the ongoing French election.