Changes to France visas in 2023 to affect second-home owners

The EU recently announced it’ll be introducing two new travel systems in the new year that will primarily affect second homeowners and anyone travelling to France.

Both systems, the Entry and Exit System (EES) and the EU Travel Information & Authorisation System (ETIAS) are to be introduced to help improve border controls and security at the EU’s external borders. 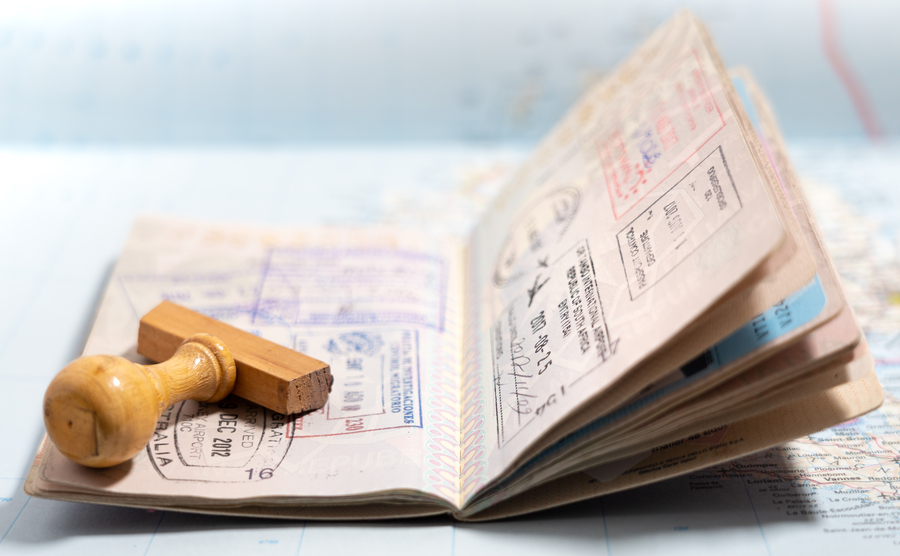 What is the EES, and will it affect me?

The EES or Entry and Exit System will come into effect in May 2023. It will replace the current system of physical passport checks by border officials with an electronic swipe in and out system. It’s quite similar to the biometric passport scanners in effect at some UK airports.

These checks will only come into place at external borders of the EU, so if you’re traveling between countries in the Schengen zone, this won’t be essential.

In simple terms, no. Currently, while some electronic records are kept of passport movements between EU and non-EU countries, the 90/180-day rule is policed using physical stamps in your passport. This relies on airport officials to correctly stamp them, however, there have been issues with EU residents who shouldn’t have their passports stamped, leading to difficulties in the future.

The new EES will use electronic data to record the time remaining of your 90/180-day allowance, while also being able to flag any overstayed visas or other immigration offences.

It’s worth mentioning if you’re already a resident in the EU, you will be able to use the in-person passport control desks as current. These scanners will only be required for non-EU residents. More information will likely be released nearer May 2023. 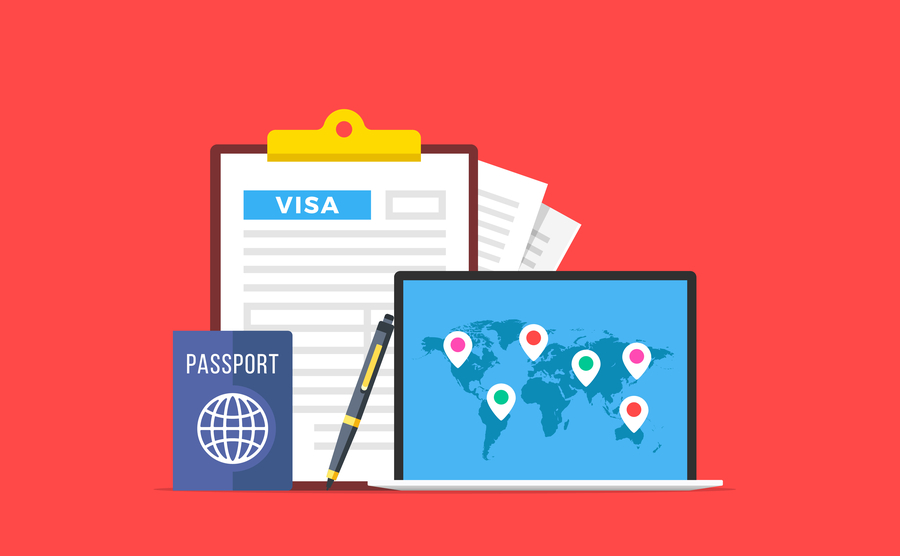 What is the ETIAS, and will it affect me?

Due to come into effect in November 2023, the ETIAS or EU Travel Information & Authorisation System will see much larger changes to the EU’s travel policy. It will affect all non-EU citizens, including visitors from the UK who intend to travel under the 90/180-day rule. Click here to see the 63 countries who will need to get the ETIAS authorization.

It will not affect those in possession of an EU residency card (such as the French Carte de Séjour or Titre de Séjour.)

While it won’t directly affect the ruling of the 90/190-day rule, the process will, however, be no longer free from administration. So, you can’t just show up to the border and expect to be granted access without having previously filled out an online application form (pre-travelling).

Once you’ve filled out the online application and once authorisation is granted, you’ll be free to travel under the 90/180-day rule to and from the EU. Visitors to France are advised to apply within 72 hours of planned travel to allow time for processing.

Under the EITAS there will be a €7 fee per short-stay visa application, however this fee is valid for three years. When it expires, a new application form must be submitted and a further €7 will be charged.

This ETIAS fee will be free, however, to those under the age of 18 and those over 70.